Rick May, Voice Of Star Fox 64 And Team Fortress 2, Has Passed Away Due To COVID-19 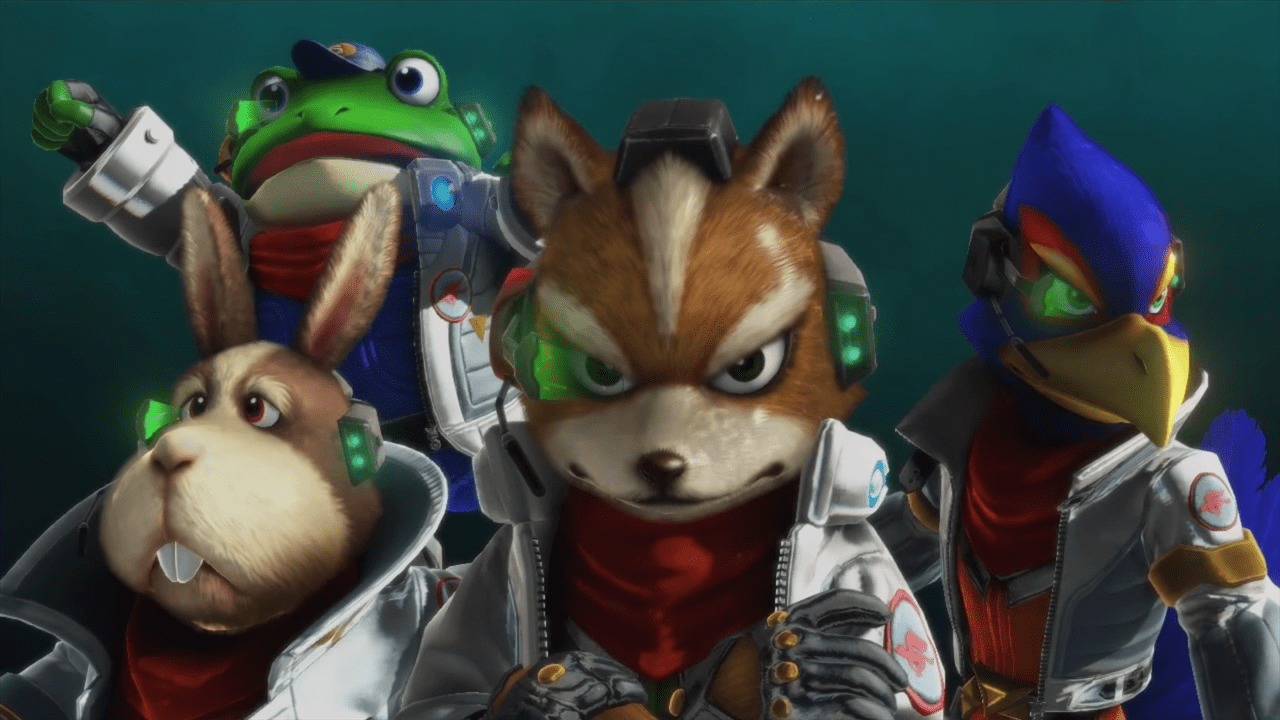 Here’s some bad news to start your week off poorly; Rick May has passed away in a nursing home due to COVID-19.

That sentence alone likely doesn’t carry much information for the standard industry fan, and that’s due to precisely the industry is set up. Games become gigantic undertakings that require the determination and competence of many, and they all have a role to play. The smaller individuals join together to make a larger voice to push out titles that we all spend far too long playing, and we accredit those titles to a singular entity, a studio.

Yet Rick May offered his voice to two iconic figures in the video game industry: Peppy Hare in Star Fox 64 (along with Andross, the arch-nemesis), and Soldier in Team Fortress 2. He also voiced Ghengis Khan in Age of Empires II.

As his work would imply, it took a good bit of work to bring the great man down: a heart attack, followed by lung cancer, followed by a stroke that sent him to a nursing home. There, the current pandemic managed to finish the job. He was the voice of the iconic ‘Do a barrel roll’ voice line in Star Fox 64, and his works have been appreciated around the world, even if it wasn’t common knowledge of the man.

Rick May did more than voice acting in the game industry, however; he also had a long and storied career on the stage, where he acted and directed in a plethora of shows that ranged from epics of Shakespeare to musical numbers, all with a healthy sense of enthusiasm and dedication. Rick May also appeared in commercials and films.

An entire server paying respects to Rick May. pic.twitter.com/rFy5xmLUlg

He took this wealth of knowledge and taught at the Rekindle School, an independent education program in Seattle, Washington. Those looking for the direction and knowledge of both acting and direction were taken under Rick May’s wing, and a sizeable number have gone on to create their own works in the difficult medium.

It brings a moment of pause to realize that there are very many individuals who operate under an umbrella of a studio that will never be individually recognized until it’s far too late to offer our gratitude and appreciation. While we are all keen to follow along with various studios’ works and celebrate their upcoming titles, the individuals tend to disappear in lieu of the grander scheme at play. For old time sake, though: ‘Do a barrel roll!’

Animal Crossing New Horizons Guide: How To Get Rid Of Unwanted Villagers