Review: Need For Speed Heat: ‘A Not So Hot’ Thrill In This World Classic Racer Game 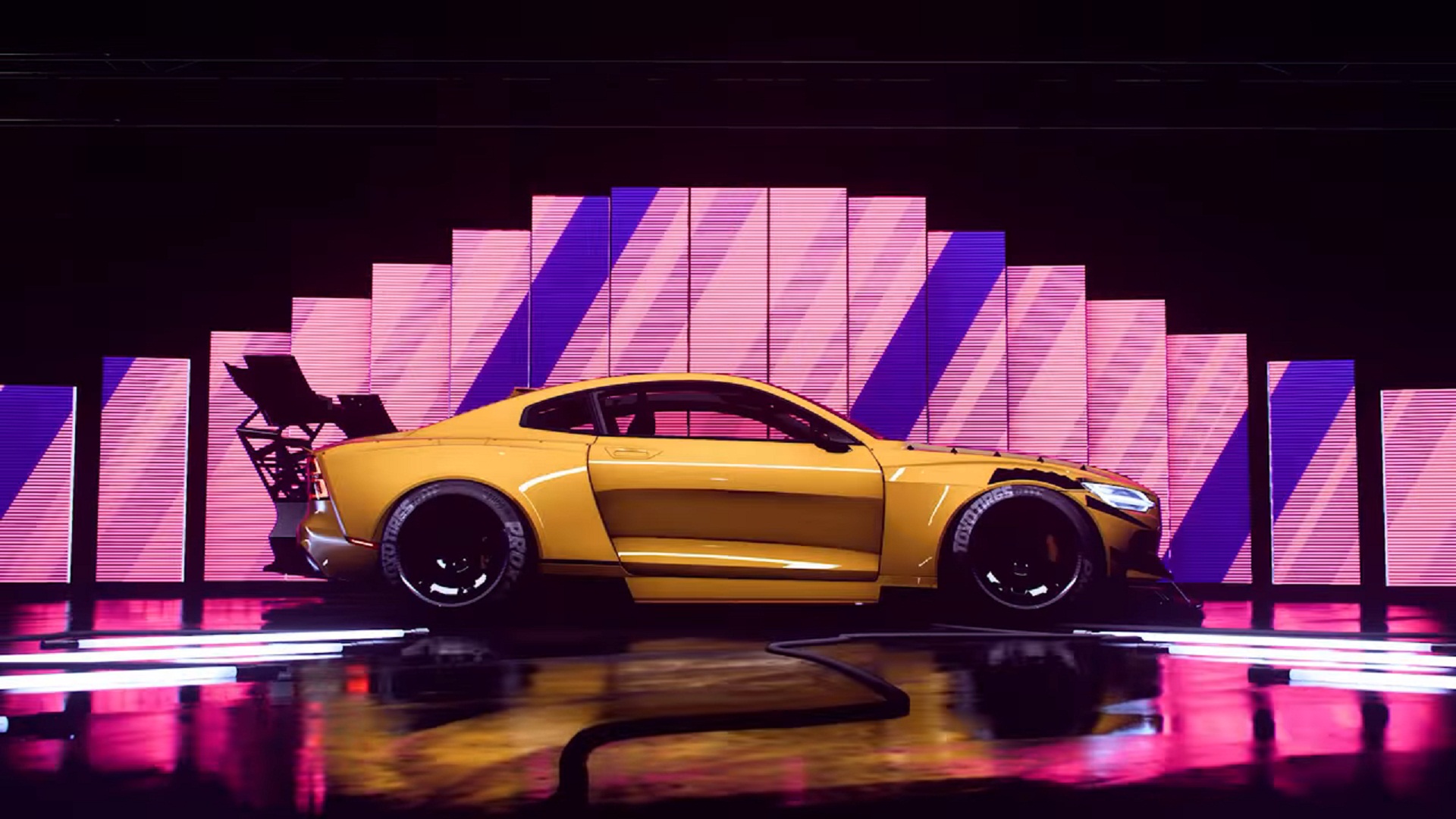 This recent installment of the famous world racer game hasn’t quite met fan’s expectations, as the title suggested.
Need For Speed:Heat the exciting game launch from the latest entry in EA’s long-standing racing franchise, and it’s fair to say that the gameplay, temperature-wise, is more on the lukewarm end of the scale.

Gameplay
Similar to other of its recent titles, Heat plays in an open arena, which takes place in the Miami-inspired fictional setting of Palm City. The game begins with the character whose aim is to be a famous street racer who teams up with Ana, a racing crew leader having no crew. Also, the police’s force in charge of High Speed on the road has begun a stern pursuit of petrol-heads, and not all the officers are friendly, some come with their immoral agenda.

To progress in the game, players would have to take part in the story’s mission by reaching the thresholds of ‘Bank’ and ‘Cred,’ which is the game’s trademark for XP & Money. The gameplay is divided between day and night, with each having different events laid out across off-road, normal street race, and drifting. Also, there are no traditional day/night cycle. Players can easily switch between the two on the menu or when in the garage.

At daytime, ‘legal’ adds to the Bank, and the police tend to be calm and good patriots. However, at nighttime, ‘illegal’ races add to the reputation of the character, and the more chases players get involved, the higher their street reputation moves up. Not only that, but players can also increase their multiplier from the five-o, however, if they get busted before making it to a safe-house, then all the Rep earned that night gets wasted.

This adds to the adventure of the game as it entails trying to stay late and causing street trouble to level up and not get caught. The bait of doing just one last race to bait patrol cars into a high speed pursuit before a life-saving dash home makes hitting the road at night more enticing and appealing than the usual hiker proceedings at day.

Visuals
In terms of its look, the game stands out with its alluring vehicle modeling and realistic weather effects. Also, there’s an array of customizable options that allow players to buy new parts to pimp their ride by boosting its performance and tuning it to fit the kind of their driving style. Some deals can add to the beauty of the car, which can be found by locating paints and decals on offer, and also with the option to download designs built by other players.

However, the issue about the game is that at certain times, the Main city (Palm City) feels empty, mostly in the daytime. But in terms of padding, everything is on point!

Is it a Single-player or Multiplayer?
There’s an appearance of multiplayer, shown in the menu that gives players the choice of playing solo or playing online. Opting for the online option, other players can have access to an instance of other players Palm City. That way, they can challenge each other in races.

So, what’s the Final Verdict?
Need for Speed: Heat is a classical world racer. It has a nice level of tension, especially at nighttime. But it underwhelms players with its very generic set up; everyone has seen a ton of times. The only problem with Heat is that it fails to stand out from earlier titles in the NFS series, and thereby joining the list of ‘Normal’ NFS entry. Still, there’s a lot of fun to experience in Palm City, but they would need a blaze of more Heat on the streets if they want to remain relevant

Microsoft Has Rolled Out An Update For Gamertags, Allowing Users To Choose Any Name They Want Within 12 Characters