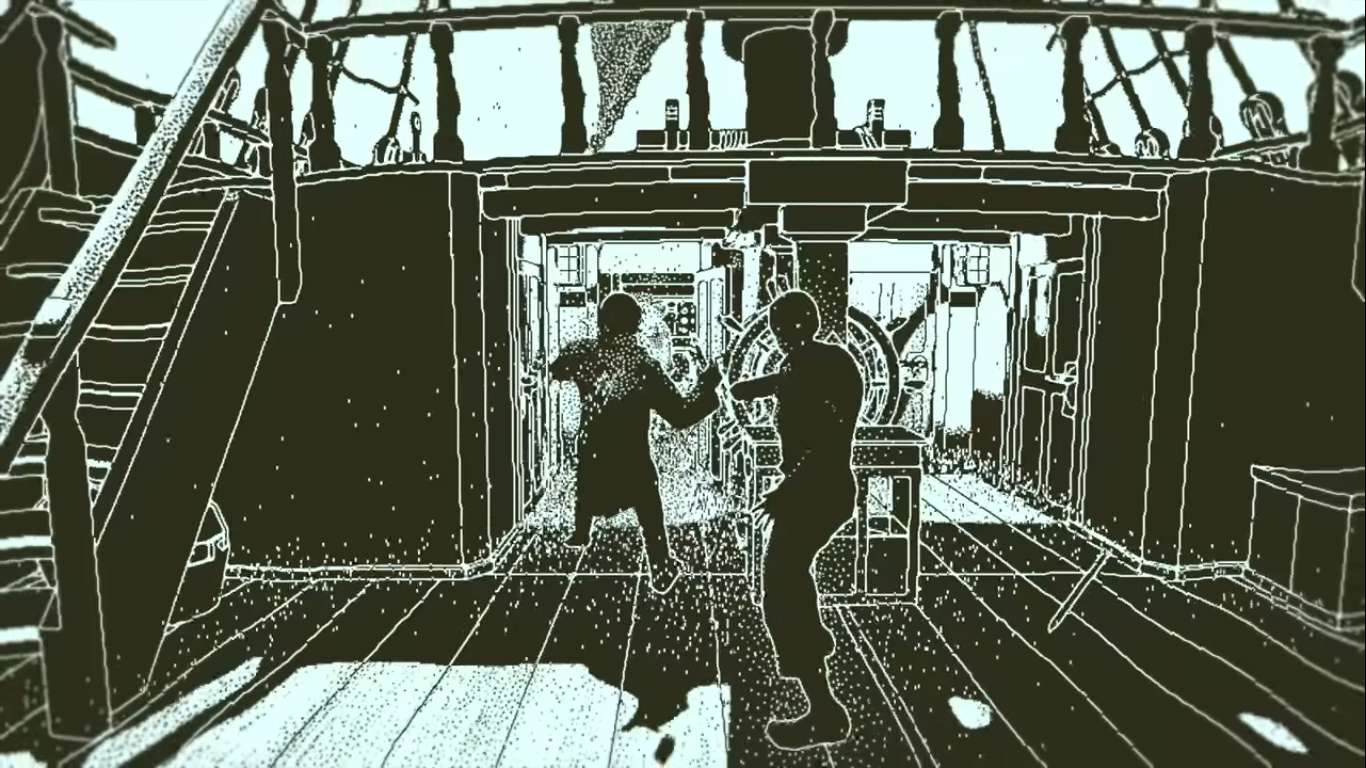 Lucas Pope, creator of Papers, Please, has released a trailer for Return of the Obra Dinn. The most defining point that fans are noticing is the style of the game and the deeper hints of a story inside. The game pays homage to low-resolution, digitized graphics of the adventure games from the 1980s.

The perspective and motion shown in the trailer prove it is much more then what it appears to be. Although styled like a HyperCard stack game, it is a fully interactive environment.

The game is being called “an insurance adventure with minimal color,” and it tasks the player with finding the truth of what happened to a mysterious ship. You take on the role of an insurance company’s investigator and must look into what has happened to the titular ship, a vessel in the East India Company fleet.

The game is set in 1807. The ship in question washed up to port five years after going missing. You must discover the fates of every crew member on board. It plays as a narrative puzzle with employing flashback sequences and progressing through locked doors and areas around the ship.

The secret to your success is a combination of deductive reasoning and a Memento Mortem stopwatch. The stopwatch allows you to return to the moment of a crew member’s death and determine the identity of the sixty crew members. There is a lot to learn on a small ship, and things are not quite as they seem.

It is important for you to find out who they are, how they died, and, if possible, who killed them. As per usual investigative games, you will collect the crews and information to form your own opinion of what has happened on this ship. The adventure is yours to discover, and the graphics make it a truly unique investigative experience.

Early reviews have put the game at a positive level. Metacritic has given it an 89/100 while Destructoid is weighing in at 9.5/10. Across the board, critics are raving about this experience. This game has been nominated for rewards in the past, including the 2018 Game Award for Best Independent Game and several 2019 categories in other award festivals.

The game will be released for PC, Nintendo Switch, PlayStation 4, and Xbox One on October 18. It is a single-player experience but could be a fun game to play with friends as you explore a mystery on this strange ship.

RETURN OF THE OBRA DINN

Riot Games Has Announced The Preseason 10 Changes For League Of Legends During The 10th Year Anniversary: Rise of the Elements 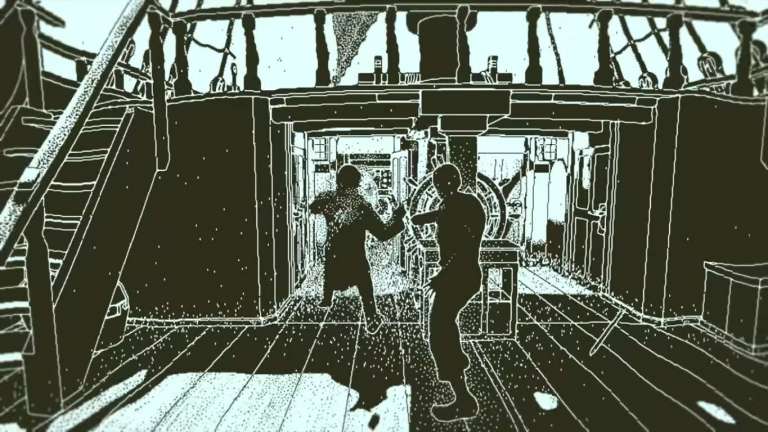 Oct 17, 2019 Joshua Goodpastor 6980
Lucas Pope, creator of Papers, Please, has released a trailer for Return of the Obra Dinn. The most defining point that fans are noticing is the...