Resident Evil 3 Remake Campaign And Multiplayer File Sizes Revealed, Will Be Larger Than RE2 Remake 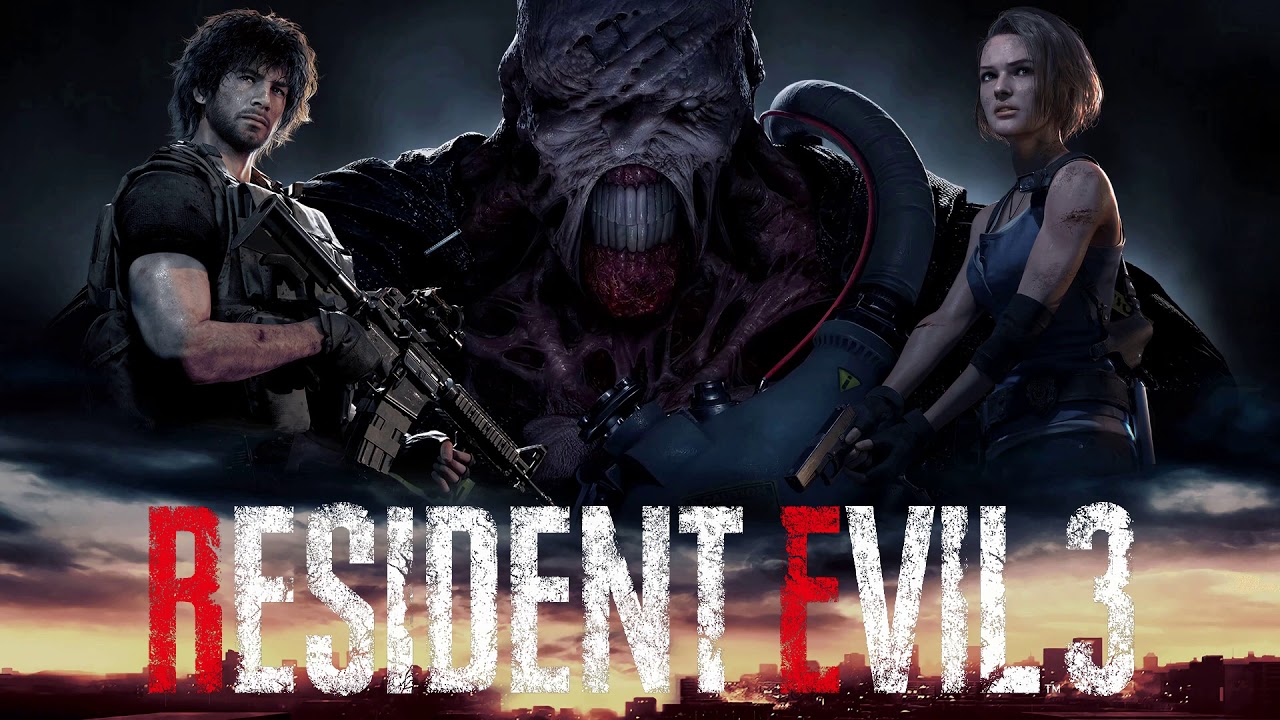 The Resident Evil franchise has had a bit of a resurgence in recent years, as both Biohazard and the RE2 remake were huge successes. Now, Capcom is going back to an old classic once again, as they’re currently scheduled to release a remake of the franchise’s third installment this coming spring.

Last year, Capcom revealed a new game called Project Resistance, which we now know is the multiplayer portion of the Resident Evil 3 remake. Of course, the remake of the second game didn’t have a multiplayer mode, nor did 2017’s Biohazard.

On top of having a multiplayer mode, the Resident Evil 3 remake will, of course, have a single-player campaign, which was revealed during The Game Awards back in December.

The file size for the Resident Evil 3 remake, which contains both the single and multiplayer modes, will be around 43 GB. Its multiplayer mode — Resistance — will make up about half of that (20.4 GB), which is about the same size as RE2’s single-player campaign.

Capcom recently revealed one of the pre-order bonuses for their upcoming remake which is only available for PlayStation 4 owners. If you’re a PS4 user and you pre-purchase the Resident Evil 3 remake you’ll receive an exclusive dynamic theme, which can be seen in the video below.

If you never played Resident Evil 3 during its first run, Capcom has provided a brief description of the game, which can be seen below.

“Jill’s harrowing experiences in Resident Evil 3 take place in the nightmarish hours leading up to and following the events in Resident Evil 2, shedding new light on the plight of Raccoon City’s residents. This brutal yet intelligent monstrosity uses an arsenal of high-powered weaponry to indiscriminately eliminate any surviving S.T.A.R.S. members in the city–with Jill being his final target.”

Originally released in 1999, Resident Evil 3 is one of the most well-regarded titles in the history of the franchise. Of course, many are hoping that the RE3 remake will lead to a remake of the game’s fourth main installment, which is widely regarded to be the best game in the franchise.

The remake of Capcom’s survival-horror classic is being developed for the Xbox One and the PlayStation 4 and is currently scheduled to be released for both consoles on April 3. As previously mentioned, the game will have a single-player campaign and what looks to be a pretty immersive multiplayer mode.

As of this writing, it’s unclear if Capcom will continue their trend of Resident Evil remakes after RE3’s release or if they’ll look towards making the game’s eighth main installment.

Pre-Order Bonuses For The Last Of Us 2 Will Be The Same Everywhere, Regardless Of Which Store You Buy At