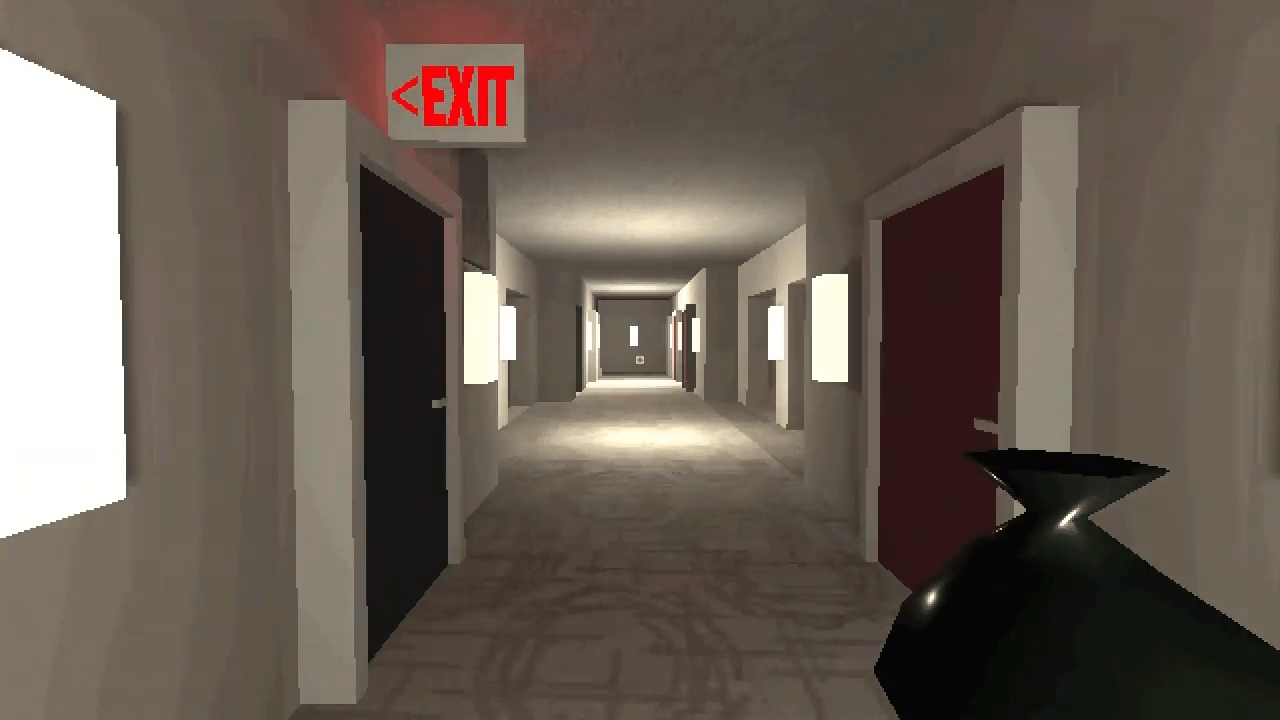 Originally developed for the Haunted PS1: Summer Spooks game jam, Hollow Head was released on itch.io where it received a lot of excellent reviews. While the game is a first-person horror game, the polygonal graphics and overall aesthetic are heavily inspired by the glory days of PlayStation 1 horror games.

You play as an ordinary apartment dweller who decides to take out the trash. After hearing a mysterious scream coming from the garbage chute, you decide to find the source of the sound, hoping to help whoever may be trapped or hurt. Of course, things don’t go as planned, and the hallways of your apartment seem to be very different than you remember.

Now, the developer is released a brand new edition on steam, simply titled Hollow Head: Director’s Cut. The original release was a short experiment, as is the case with many game jam games, and after such a positive response, Rubeki wanted to expand on his original idea. The director’s cut version will be adding controller support, and polishing up the experience through bug fixes and graphics upgrades.

The new version will also be adding brand new content to the game. Hollow Head was originally a very short game, clocking in at around five or ten minutes of gameplay. The new content brings the overall play time up to around 30 minutes to a full hour.

Game jams are often excellent sources for new and interesting experiences, and The Haunted PS1: Summer Spooks Game Jam was no different. Many of the entries have since gained a lot of attention online, with a couple going on to become more complete games. Lost in the Backrooms is one of the more notable projects, as it made rounds on YouTube channels throughout 2019. The game is based on the Creepypasta of the same name, and has players trapped in a strange, endless maze with a sinister force.

The developed known as somewhat recently released a longer version of their game jam entry please, titled please follow. The game revolves around a lone soldier who begins exploring the trenches and tunnels that were constructed by the enemy. Along the way, he discovers a strange presence that will change his life, or possibly leave him insane.

Hollow Head: Director’s Cut is set for release on January 13th on Steam.

The Elder Scrolls V: Skyrim "Shirley" Mod Based On The Skyrim Grandma Available Soon On PC 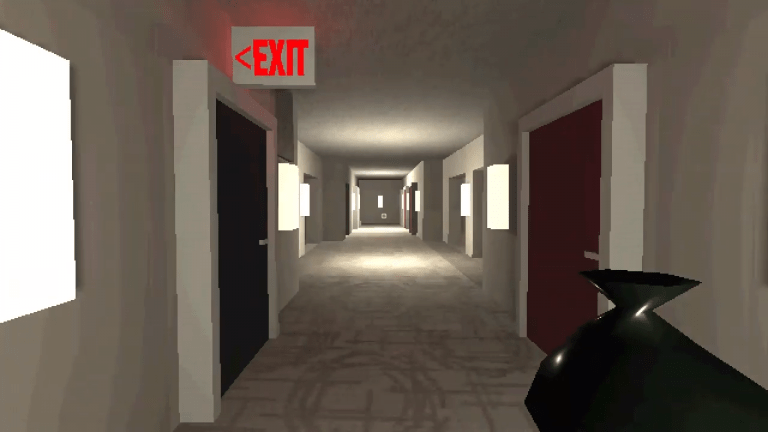