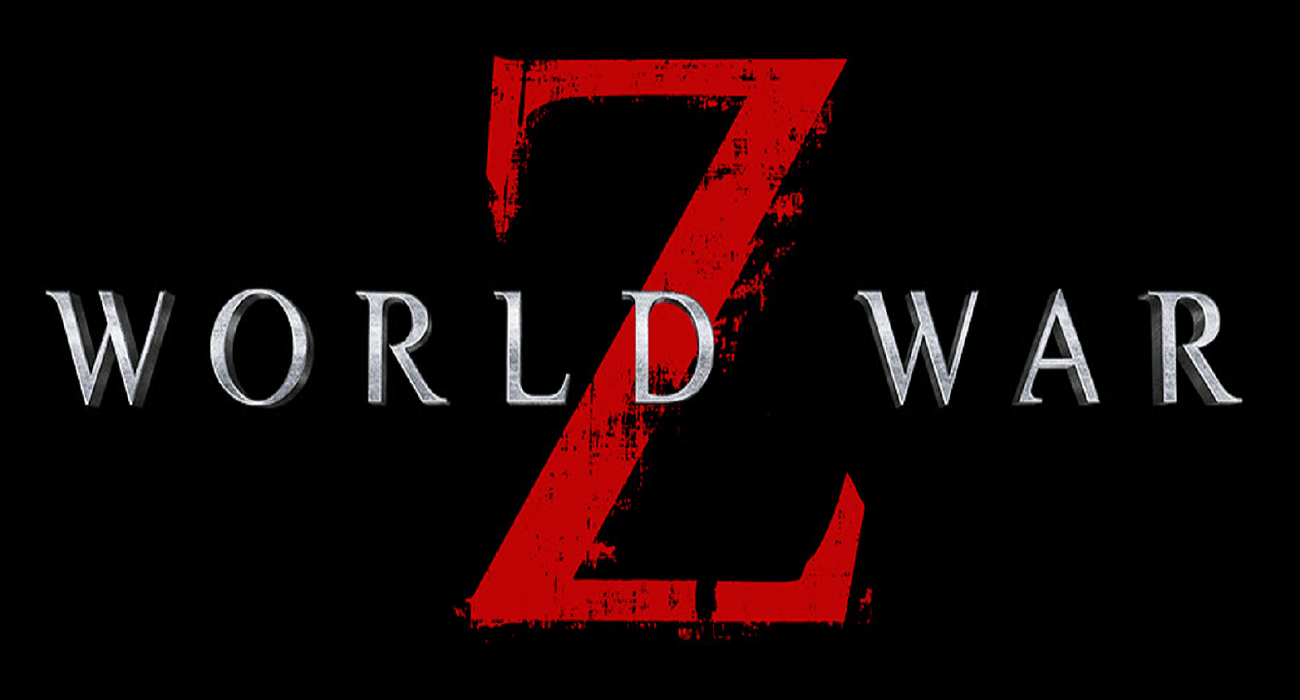 It’s hard to talk about gaming without mentioning zombies at some point. They’ve been the focal point for dozens of games each year, and 2019 doesn’t appear to be any different. We’ve already seen smashing success with the recent remake of Resident Evil 2. It was a fantastic game from top to bottom for Capcom.

Another zombie game worth mentioning, in particular, is World War Z. It is set to come out on April 16 for the PlayStation 4, Xbox One, and Windows PC. You’re probably already familiar with the movie, featuring Brad Pitt. All in all, it wasn’t a bad film. It showcased zombies with super abilities, which aren’t normally what we get with zombies.

Normally, zombies are depicted as slow and stupid. That was the approach for the film Dawn of the Dead. Not in World War Z, though. They were terrifyingly fast and possessed super-human strength. It appears the video game is taking the same approach.

This is fantastic news. You won’t be able to just run through the game, dodging zombies moving aimlessly left and right. No. You’re going to have to deal with zombie hordes. If you’re wondering what a zombie horde looks like in a video game, you’re in luck. Some gameplay footage has come out showing these hordes in full effect.

The game has a third-person point of view, which has always worked well with zombie games in the past. Seeing hundreds of zombies heading your way is a thrilling and chilling experience. We see the user in the footage take down zombie after zombie with a heavy-duty machine gun. These types of automatic weapons appear to be central for fending off the horde.

Mowing down zombies left and right looks so appetizing. Brute gun power won’t be enough either, it appears. To survive these zombie waves, cooperation with teammates is a must. This approach was utilized heavily in the Left 4 Dead series.

In addition to using heavy-duty machine guns, powerful explosive weapons will also be central to your survival. Seeing hundreds of zombies get taken out by a well-timed shot from a grenade launcher never gets old.

From everything we’ve seen, this appears to be one of the more exciting zombie games in recent memory. The very concept of taking down a zombie horde is appealing and worth the price of admission alone. Only a couple of more weeks before gamers can test their might against these zombie waves.

The Game Bar For Windows PC Users Is Getting A Makeover; Will Show Off New Features