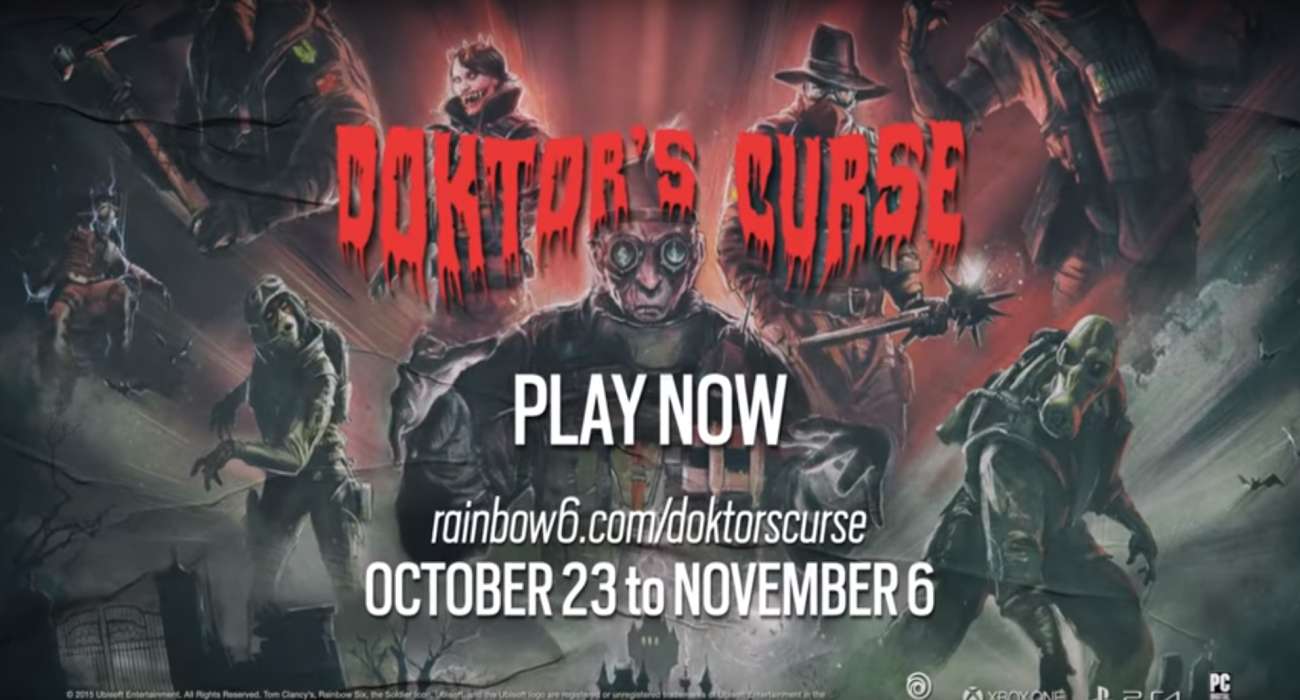 One of the better online tactical shooters out right now is Rainbow Six Siege. This online multiplayer by Ubisoft Montreal originally came out in 2015, and even to this day, it has a large fanbase. The various modes are fun and the environmental destruction design has helped this game climb to the top of the charts. Very few games have buildings that crumble when taking enemy fire like those featured in Rainbow Six Siege.

Like with other major games today, this tactical shooter is getting a Halloween event. Ubisoft officially announced it after someone leaked details. It’s being called Doktor’s Curse and is officially out now for players. It will be available all the way until November 6. That’s plenty of time to enjoy these spooky updates that are making an already great game that much better.

The event is including a 5 vs. 5 mode that’s appropriately Halloween-themed. To celebrate all of the action, a trailer was just put out. It starts off putting the focus on a creepy, haunted mansion. Talk about an amazing setting for a limited-time event taking place in October. If its creepy exterior doesn’t win you over, the ghostly interior will.

The owner inside has been working on monster creations that have come to life with a little bit of electricity. Thus, this mode is involving different kinds of monsters for players to take out. We see a ghost entity, a woman with a chilling face, and a masked villain wielding a huge mace. They look like formidable opponents.

The narrator concludes by saying the mode is essentially five monsters versus five humans. Now that’s a showdown for the ages. If you’re bold enough to play this mode, you’ll have the choice of becoming a monster or a human known as an Exterminator. It’s nice that the developers are giving you the option to choose. Though, the monsters probably will be a favorite out of the gate.

According to the trailer, they appear to have special abilities. Using them against regular soldiers sounds like an amazing time on paper. For those interested in Doktor’s Curse, a list of the monsters was just revealed. These include Ela, Smoke, Lesion, Frost, and Kapkan. Each one of them has distinct features and visuals.

To stay away from the monster hunters, the monsters can use traps and even go invisible. Already, this event seems like one of the better Halloween-themed updates out right now. 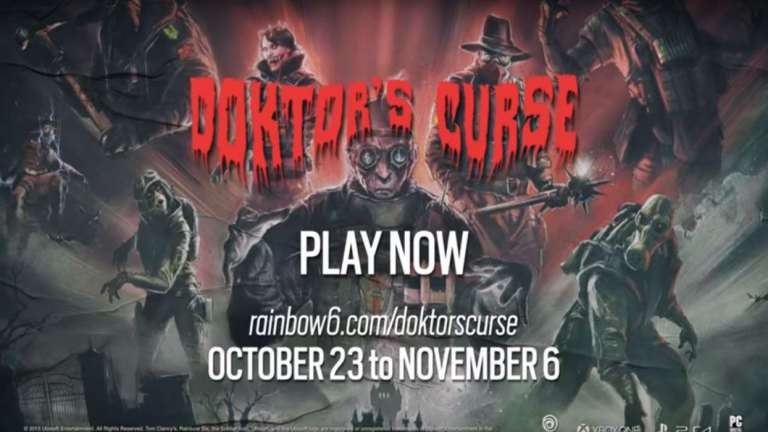 Oct 24, 2019 Jeremy Green 4460
One of the better online tactical shooters out right now is Rainbow Six Siege. This online multiplayer by Ubisoft Montreal originally came out in...