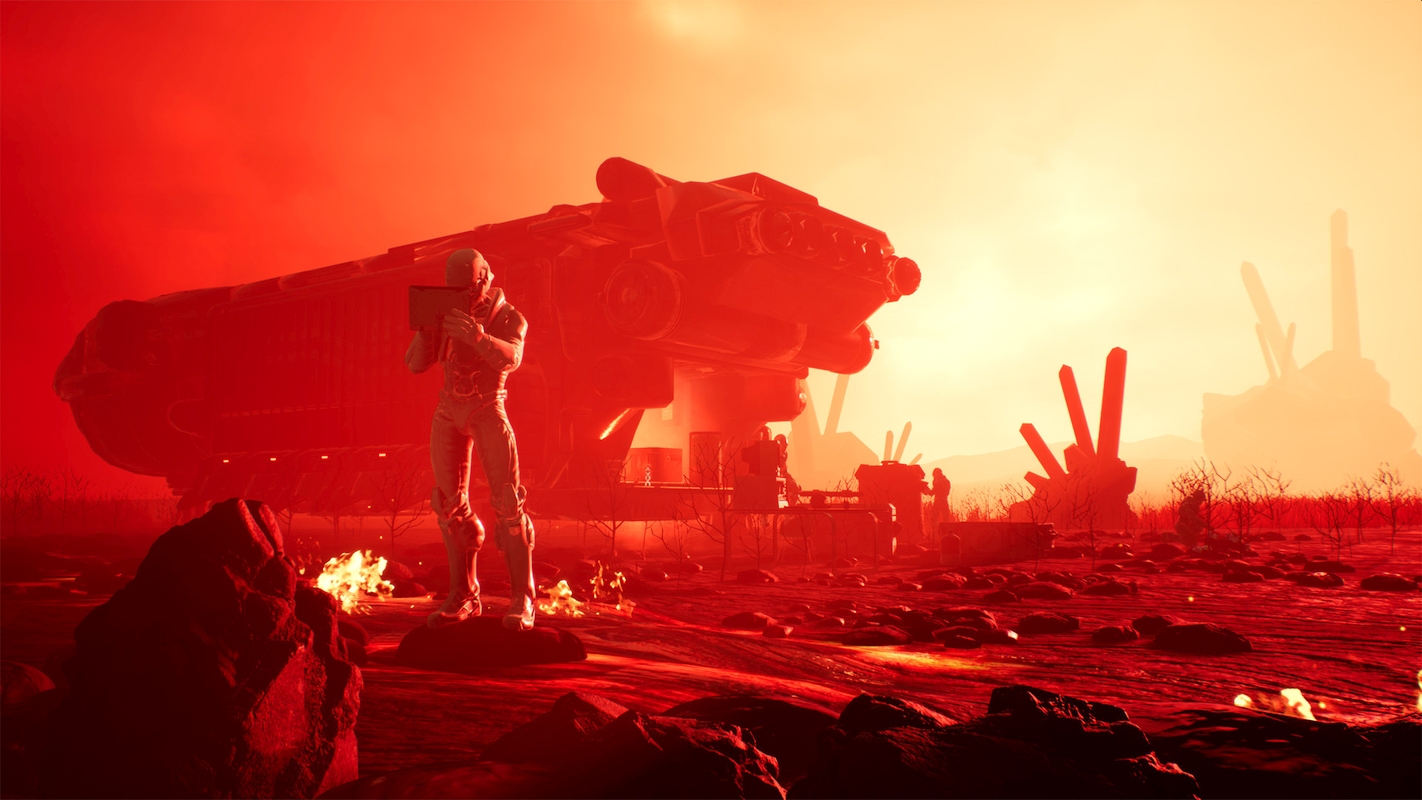 Team 17 and Radiation Blue have released their roguelike-FPS game Genesis Alpha One on more digital game platforms. On PC, the game has been an Epic Games Store exclusive title for the past year. Console players had access to the game at launch in 2019.

The Steam and GOG release was accompanied by a brand new trailer.

“In a near future ravaged by wars, corrupt regimes and devastating pollution, influential corporations have created the Genesis program in a last-ditch attempt to save humanity.” states the Steam store summary, “As the Captain of a Genesis starship, you journey into uncharted space on the ultimate mission. Build and manage a space vessel, farm resources, deal with terrifying alien infestations, clone creatures and explore a vast, randomly generated universe.”

Each galaxy created in Genesis Alpha One is unique. Players can further customize their playstyle with three difficulty levels or by using “Custom Game Mode.”

Genesis Alpha One has plenty of regions in space to explore, such as new planets, surviving through asteroid fields, or even fighting off space pirates. If pirates weren’t bad enough, there are alien infestations that can contaminate the ship and crew. If the crew gets sick, the player has to research new ways to heal them. If the entire crew dies, players will have to start over with the knowledge they’ve learned by playing the game.

Maintaining space vessels are important. Players can build, upgrade, and maintain their vessels to make it stronger or even improve the quality of life for residents. Players can improve the ships by adding new crew quarters, greenhouses, and more.

Radiation Blue has continued to update the game. The latest patch added more types of bots, improved the graphics, and made some changes to the gameplay for players. The lengthy list of Patch 2.0 notes are now available on Steam and GOG.

Genesis Alpha One on Steam released with a Deluxe Edtion that included an art book, soundtrack, and the Rocket Star Corporation DLC.

Radiation Blue livestreams on Twitch every Tuesday. If players would like to ask questions about Genesis Alpha One, they can ask them during a weekly livestream.

Genesis Alpha One is available now on PC via Epic Games Store, GOG, and Steam, along with the PlayStation 4, and Xbox One. 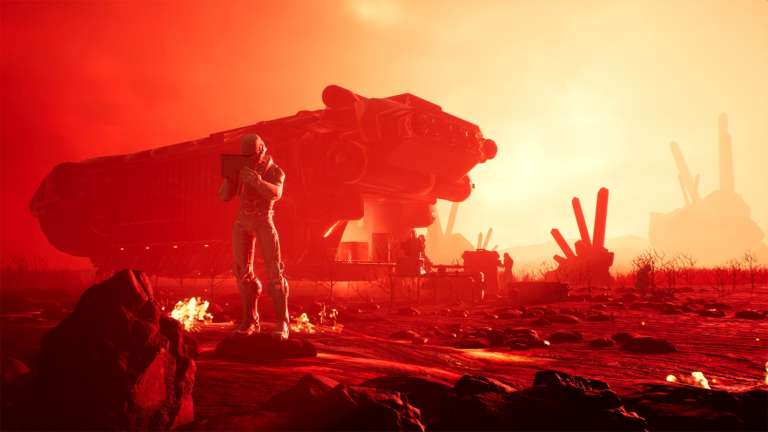 Mar 15, 2020 Lisa Nguyen 7990
Team 17 and Radiation Blue have released their roguelike-FPS game Genesis Alpha One on more digital game platforms. On PC, the game has been an Epic... 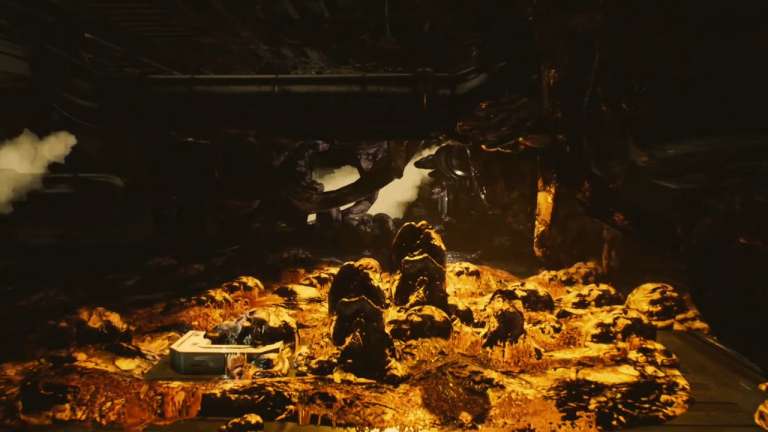 Feb 25, 2020 Chris Miller 4490
Now, for many simply hearing that a title was a timed exclusive on the Epic Games Store is enough for a multitude of players to simply ignore the...