Prison Architect Is Prepared To Expand Its ‘Psych Ward: Warden’s Edition’ To PC This November

Paradox Interactive has finally revealed its latest expansion for Prison Architect’s Psych Ward: Warden’s Edition, which is coming to screens on November 21, 2019. All for a proposed price of $5.99 / £4.70/ € 5.99. Although Psych Ward started on consoles 2017, Warden’s Edition includes additional content not currently available for consoles. Still, they plan to launch a free content update to the foundation.

On that note, Double Eleven will launch a new ward with crazy inmates and erratic behaviors. One thing that would excite players is the ability to customize their prison. This new update comes with padded solitary cells, padded floors, additional Warden, well-mannered staff, psychiatrist, office upgrades, and a lot more.
This Edition is also built to improve Prison Architect’s current gameplay to offer players new and impressive ways to move through the game.

Steacy Mcllwham, Head Manager for Prison Architect, said, ‘Each attribute in this expansion comes with its own set of scenarios and opportunities that requires gamers to get inventive with their prison management. Then he went on to say, Psych Ward: Warden’s Edition, is just the beginning of our plans for Prison Architect. There’s more in the works that would be coming soon.’
Warden’s Edition will be the first PC expansion to come out since Paradox Interactive bought the Prison Architect franchisee and collaborated with Double Eleven developers earlier this year.

The Double Eleven developers also released another trailer that teases another expansion to be out next year.

There are vital features that come in the Psych Ward: Warden’s Edition:

Overall, this new Edition is morphing to be a good one this season. 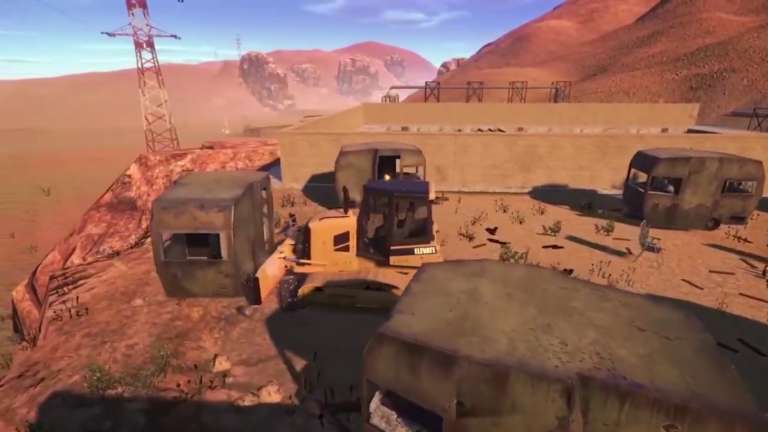 Jul 5, 2020 Joshua Goodpastor 9260
Originally released and available on Steam back in 2018, Demolish & Build is now available on Xbox One. Run a global construction and... 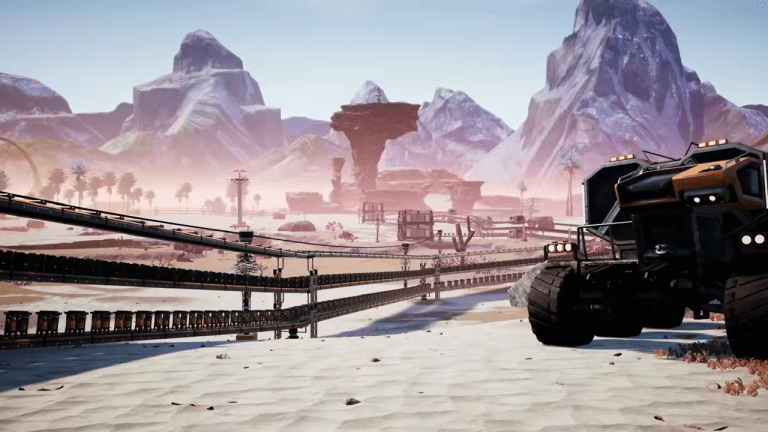 May 29, 2020 Harry Alston 5740
Satisfactory, which has been available in early access since last year, will become available to purchase on Steam from Monday, June 8th. The game... 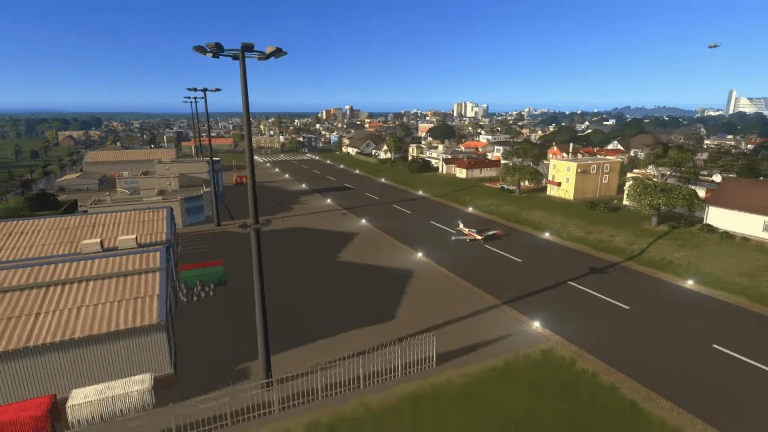 Mar 22, 2020 Chris Miller 14180
When Cities: Skylines updated their title on the Steam platform to include a new launcher, fans weren't entirely pleased.  They took to Reddit and...