Predator: Hunting Grounds Has A New Trailer Out Now That Shows More Of The Fireteam 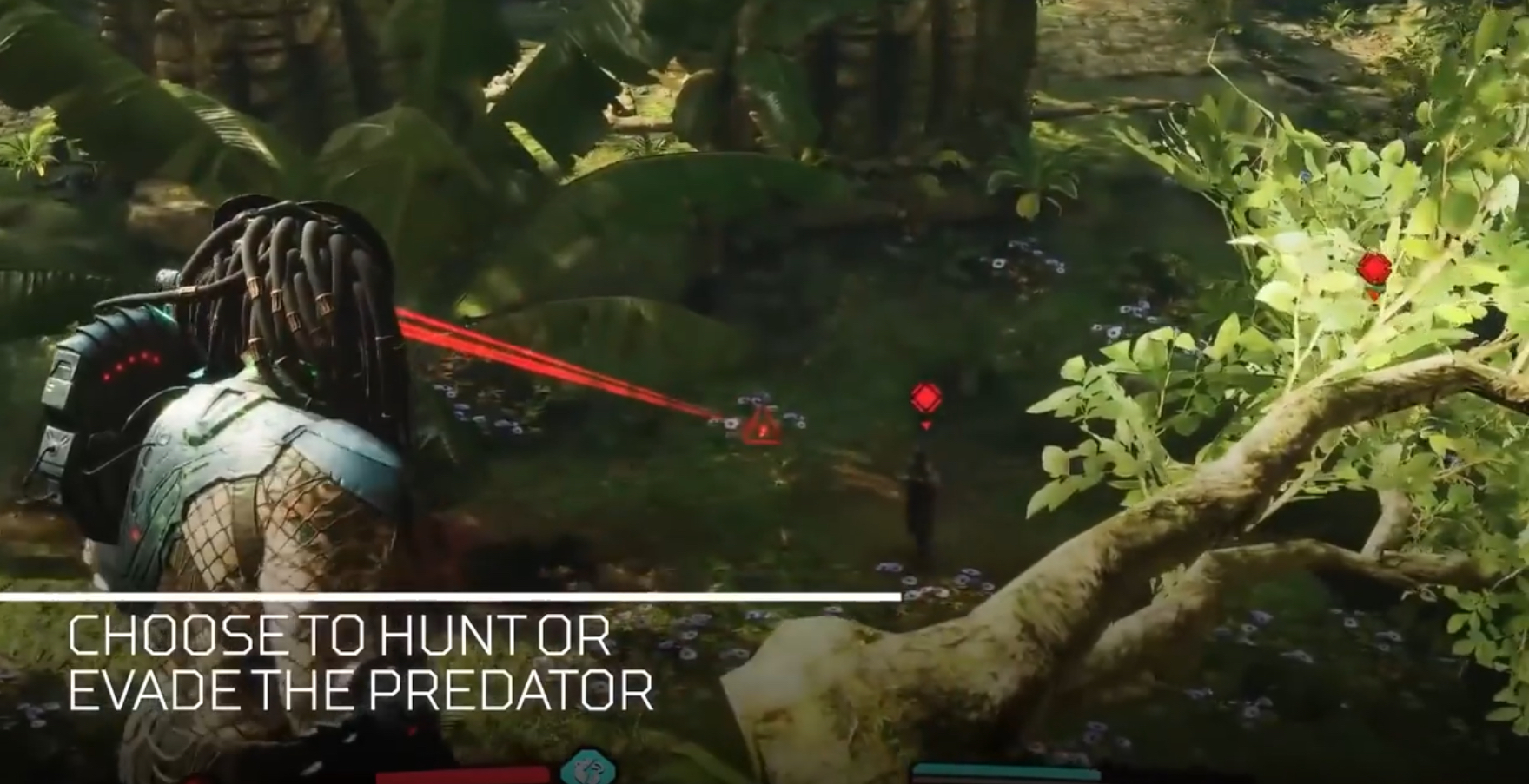 There are a lot of amazing games set to come out this year in 2020. You have the blockbuster Cyberpunk 2077, Resident Evil 3 Remake, and many others. One game that’s flying under the radar and has the potential to be just as amazing is Predator: Hunting Grounds.

The Predator franchise is beloved by many today, and finally, it seems like it’s being done justice in this upcoming asymmetrical shooter by IllFonic. It’s currently scheduled to release next month, and to get fans hyped, the developer has put out trailers pretty consistently.

A new one was just released that shows a little more of the Fireteam that will be going toe to toe with the elite Predators in a bloody game of cat and mouse. As a watchful Yautja monitors your every move in effort to execute the perfect attack, you and a group of soldiers will be tasked with challenging missions.

For example, the trailer shows the soldiers taking out various drug lords and messing with terrorist communications. It seems like the developer wanted to stack the deck against the Fireteam as to make things interesting. There is tension in completing these missions because the player taking on the role of the Predator can make their attack at any moment. It really immerses these defending soldiers in the action and makes every tactical moment all the more intriguing.

Like the Yautja, there are different classes players can select from while playing as these elite soldiers. So far, there is the scout, support, and assault. Each class has different skills and attributes that will approach each match differently. That gives you plenty of variety to enjoy if you end up on the Fireteam side.

Now, it may seem like these soldiers are outmatched in every way, but the developer has evened the odds by giving you access to powerful weapons. There are plenty shown off in this latest trailer. One that stands out right away is the Gatling gun. It can unload hundreds of bullets in seconds and definitely looks like a superior weapon when trying to flush out a Predator from the trees.

Of course, there will be many players anxious to get their hands on a Predator — but the solider classes and weapons look just as fun to be honest. The balance between the opposing sides should make Predator: Hunting Grounds all the more interesting and memorable. Only a couple of more weeks now before fans can get in on this epic online shooting action.

Sep 1, 2020 Jeremy Green 9810
Predator: Hunting Grounds has now been out for several months. In that time, players have got to experience the ultimate battle between Predators and...

Aug 26, 2020 Jeremy Green 8820
Predator: Hunting Grounds by IllFonic is an asymmetrical online multiplayer shooter that has now been out since April. So what's the general...

Aug 20, 2020 Jeremy Green 9260
If you've ever wanted to see what it was like to become a Predator and hunt humans or be an elite soldier taking out one of the most skilled hunters...