Players Of Destiny 2: Season Of Dawn, Here’s A Fix To EDZ Obelisk Bug And How To Activate The Sundial Obelisk 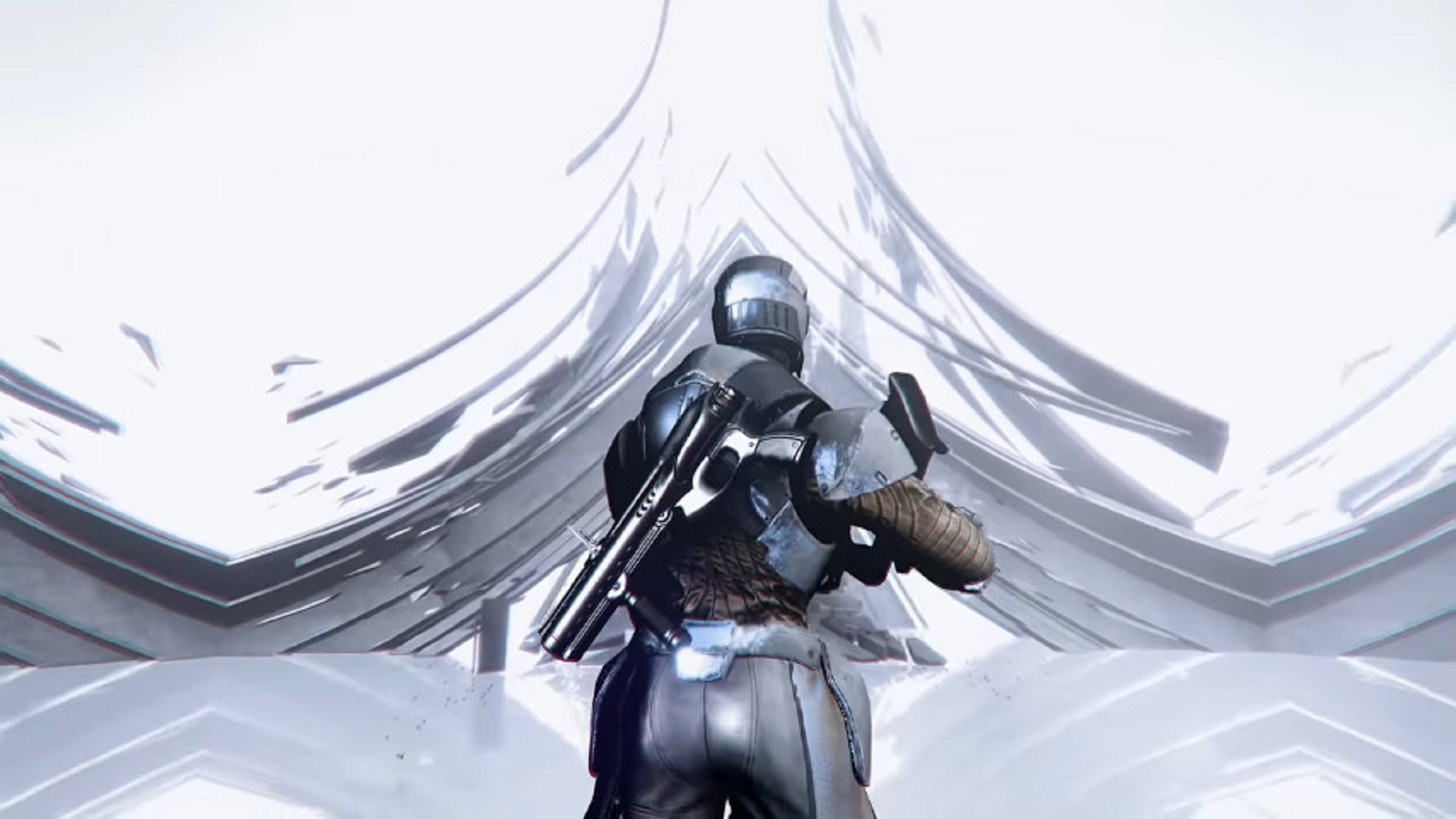 Destiny 2’s Season of Dawn newly added Mercury-based Sundial activity now adds four obelisk towers to planets around the solar system. These recently added obelisks contribute to the rewards gotten from accomplishing Sundial runs, but players would need to upgrade them to get the most out of the activity.

Upgrading each of the obelisks can be tough—they need players to earn materials from unique weekly bounties anyone can purchase from each one, and also from completing daily bonuses made available from Saint-14.

To get the upgraded obelisks, players would need to engage an interaction with one. While some players have complained of the issues with the obelisk in the EDZ, still walk up to it and be lucky enough not to interact with the obelisk’s control panel, and henceforth no spending the Polarized Fractaline materials for the upgrade.

Interestingly, there’s a way to go about this without issues. Specifically, the obelisk’s problem has to do with the requirement to open it in the first place—a mission would need to be completed in the EDZ to boost the obelisk and make it function properly. However, unlike other obelisks in the solar system, the EDZ isn’t working even after completing the requirements. In that sense, if anyone in the player’s instance hasn’t activated it, there won’t be any prompt for interaction.

Bungie adds to the quest by suggesting a repeated spawning in at a different transamt location and going back to the EDZ obelisk, which is positioned in the EDZ’s Gulch section. The point here is the possibility of entering the arena repeatedly, in hopes of encountering an instance in which everyone has the obelisk activated. However, note that it can take time, but eventually, it pays off.

This would work fine for those on PC, although it doesn’t easy as such. For those playing Destiny 2 on a console, it’s relatively easy. When the character is in orbit, it’s for players to go into the console settings menu and change the date and time, choosing any date in the past. Upon doing that, spawn directly at the Gulch transmat zone and move towards the obelisk. Then an empty instance would be the result that’s having tricked Destiny 2 thinking the playtime is at a different time than everyone else. In essence, this means with nobody around; the obelisk ought to work.

However, that’s some creative thinking, but we’ve figured altering the console’s date enables the obelisk work every time. Unfortunately, Bungie hasn’t spotted this glitch or said when they’d fix the obelisk issue, so everyone would have to put in a little effort to progress through Destiny 2: Season of Dawn requirements.