Paradox Interactive’s Empire Of Sin Is XCOM Meets The Godfather 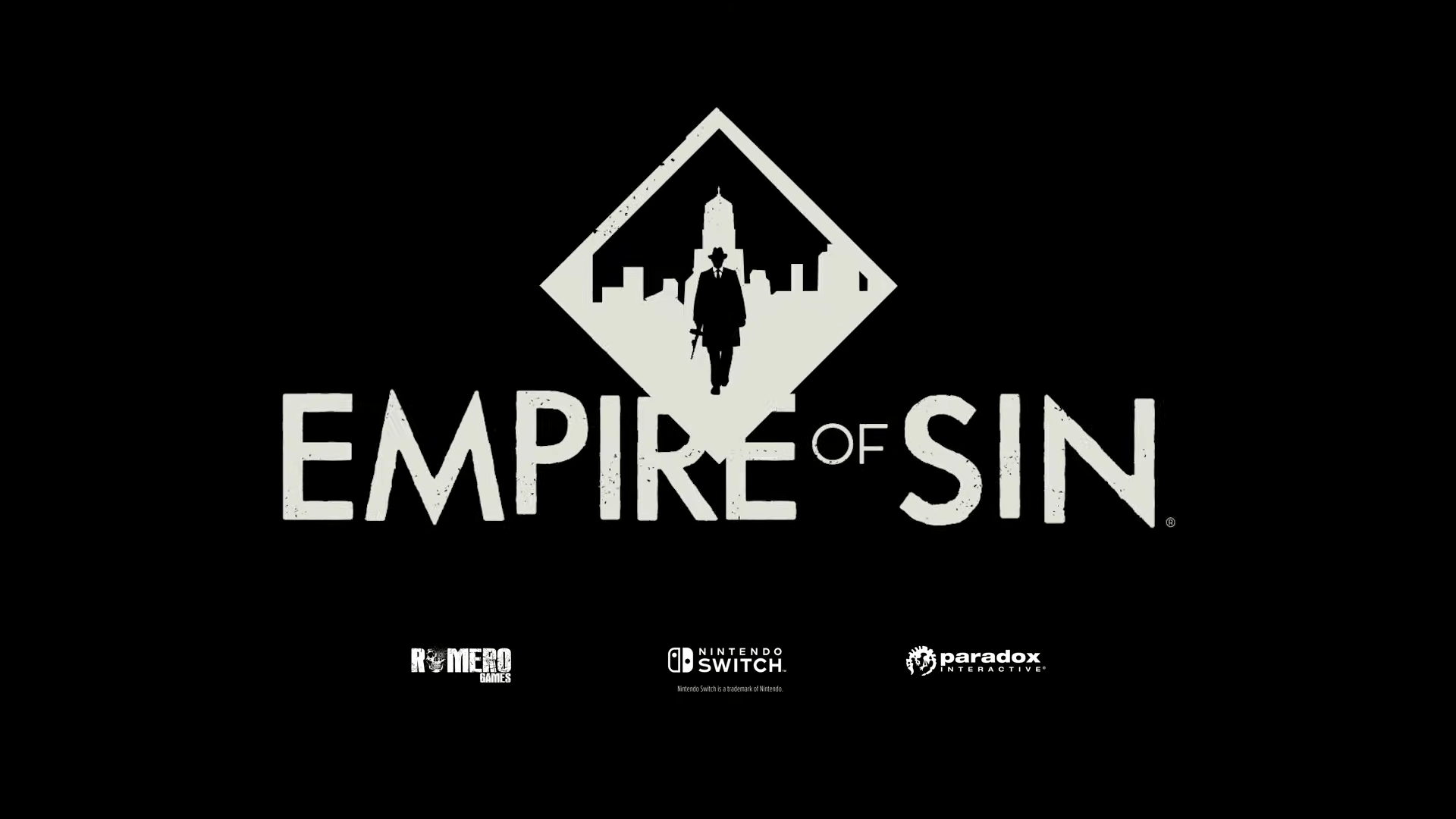 Paradox Interactive is no stranger to strategy games. The publisher is a juggernaut in the industry, with several critically-acclaimed franchises in their library, including Crusader Kings, Europa Universalis, and Hearts of Iron just to name a few.

Now, the publisher is turning their attention toward The Roaring Twenties in their upcoming release, Empire of Sin.

Developed by Romero Games, the studio created by id Software co-founder John Romero and his wife Brenda Romero, Empire of Sin has players taking on the role of an old-school crime boss. The goal is simple: become the most powerful crime boss in Chicago and eliminate the competition.

The Roaring Twenties is a time period that is largely unexplored by the video game industry, with only a handful of notable games tackling the subject. Paradox Interactive and Romero Games are hoping to change that, with an in-depth strategy game that features a variety of different gameplay elements.

As a prohibition-era gangster, players will start off with a small crime family just coming into Chicago. With only a small group of loyal followers, it’s up to players to take over businesses, gain new territory, and expand their crime empire. This is done through building and managing business, both legal and illegal. You can run casinos, brothels, and more, assigning your underlings to watch over them and, hopefully, make them successful. All of this is done through a Civilization-like management system, but as you send your various goons on different tasks, the gameplay gets much more involved.

Trying to take over buildings and fight off rival gangs brings the action in close, playing out like an XCOM mission. Cover is extremely important, but being in a living, breathing city means paying attention to the world around you as well. Fighting on the streets means having to look out for passing cars, while moving through buildings makes fights a lot more claustrophobic.

Characters are also extremely important in Empire of Sin, with every character having unique specialties and traits. These traits will also change throughout the course of the game; if you send a particular soldier on a mission to assassinate a rival capo, he may just get a little too bloodthirsty and become harder to control. In turn, they may put your businesses at risk. There is a lot of strategy involved in planning out your expansion, as one false move can mean trouble for the entire empire.

Where many strategy games can eventually grow stale once particular strategies are discovered, Romero Games is trying to keep things fresh with each play-through allowing for new map setups and unique, randomly-generated characters.

Empire of Sin is shaping up to be an interesting addition to the strategy genre, and with such a strong team to support it, it’s sure to be a hit.

Look for Empire of Sin on PC, PlayStation 4, Xbox One, and Nintendo Switch sometime in 2020. 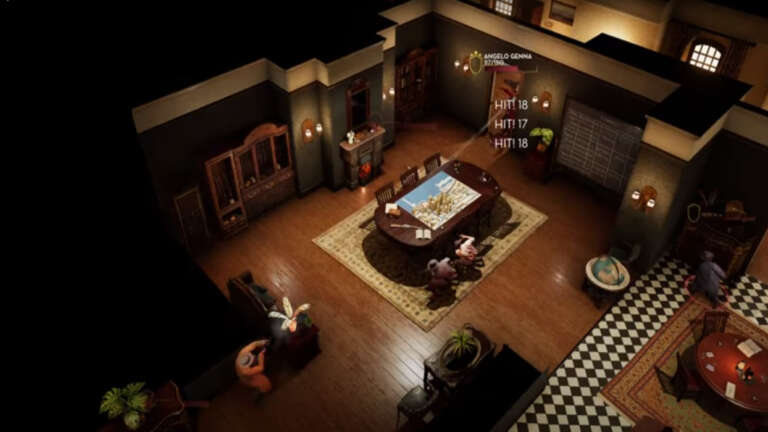 Sep 18, 2020 Jeremy Green 7490
Empire of Sin is a pretty promising strategy game in development from the people at Romero Games. It was first teased in June of 2019 and ever since... 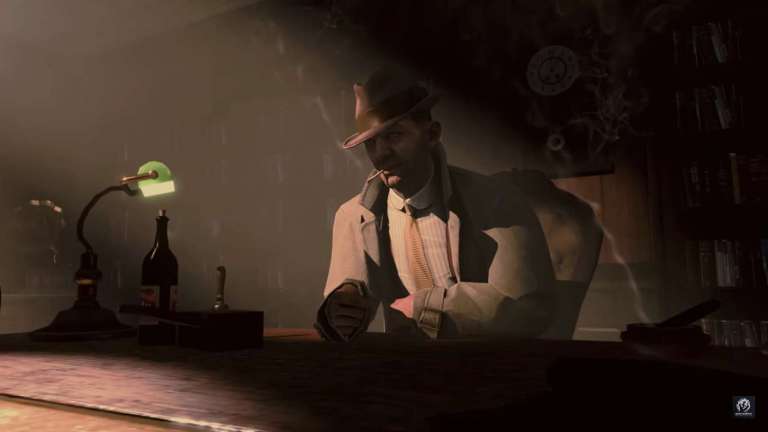 Mar 8, 2020 Joshua Goodpastor 11340
Paradox Interactive has partnered with Koch Media to extend its partnership and bring the Empire of Sin to retail markets in a physical form. Romer... Sep 26, 2019 Edmund Dorsey 17930
When you’re playing Empire of Sin, you want to be careful around all those brothels. Brenda Romero told PC Gamer that in this game, choices and...