Overwatch’s King’s Row Has Been Recreated In Minecraft: Anyone Up For A Quick Match? 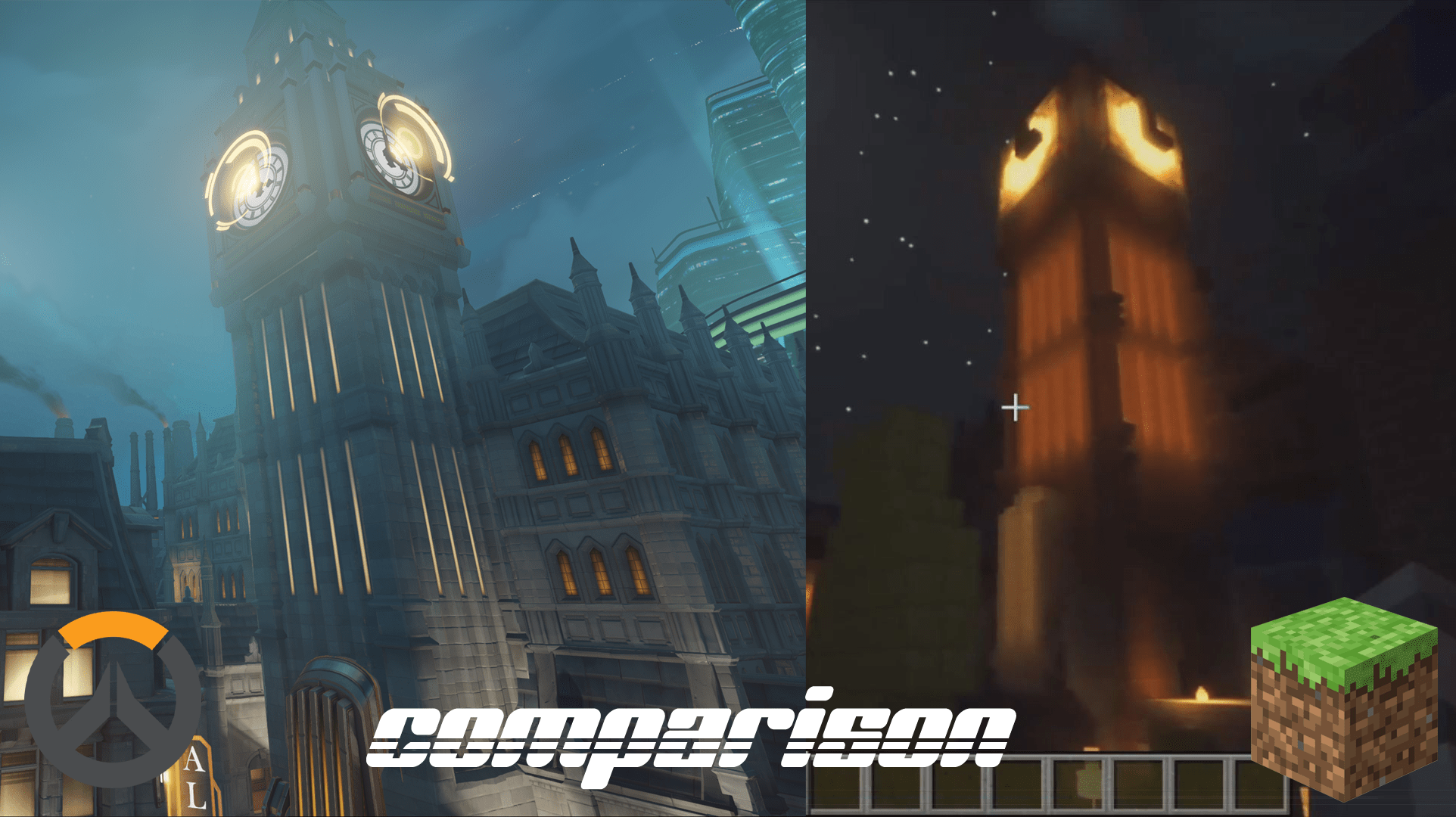 Have you ever played Overwatch and thought that having this recreated in the widely popular game of Minecraft, should’ve already been done? The Reddit user of DDoom3099 has recreated Overwatch’s famous King’s Row map. This recreation features not only the larger structures but also, the smaller spawning areas and the flanking ways as well.

This isn’t the first time that Minecraft has been used to recreate a city or a place, Mr. Beast recently just recreated his home town in under twenty-four hours. Mr. Beast didn’t complete this monumental task by himself, his friends and fifty other builders helped out. 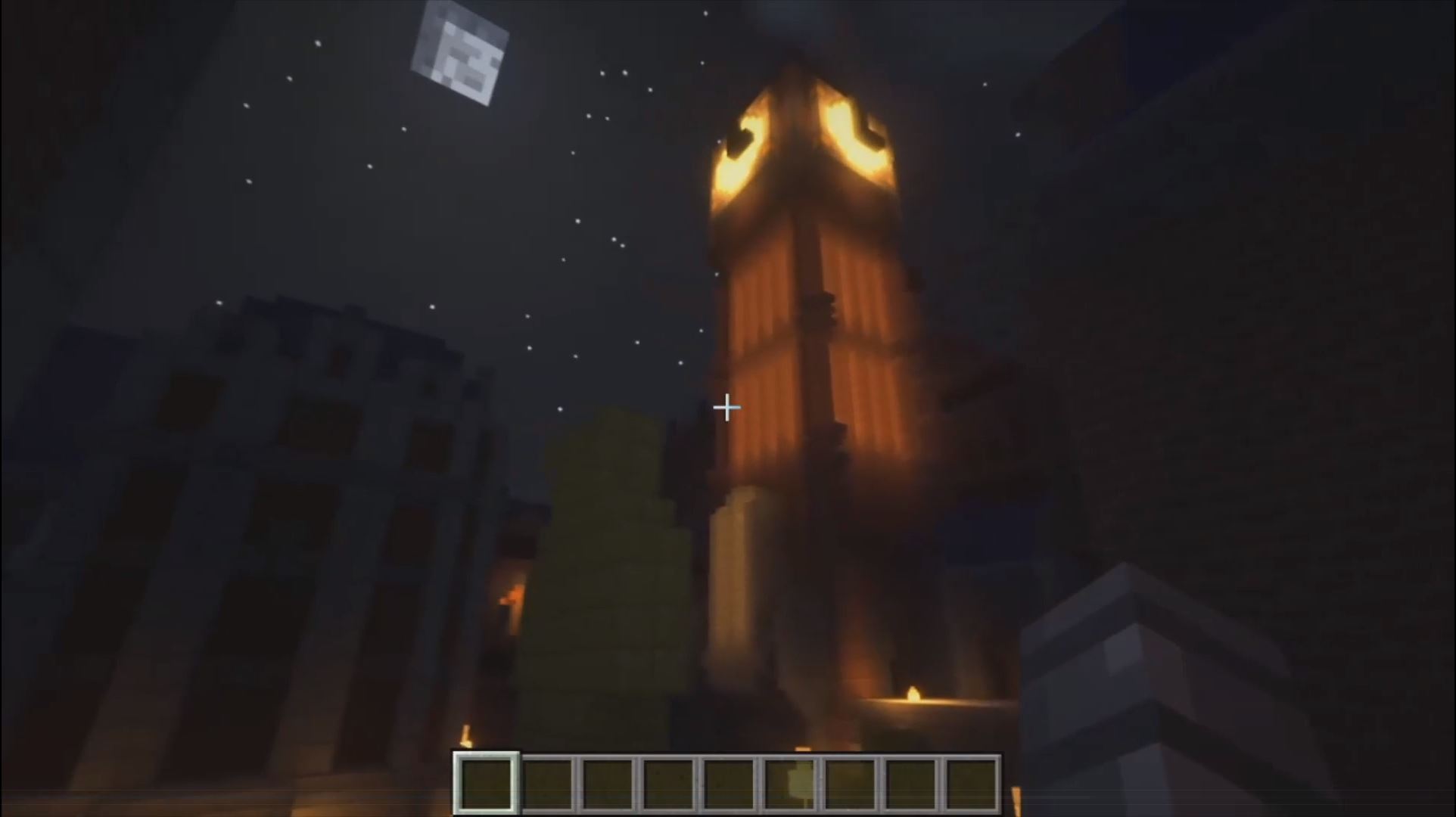 DDoom3099 has posted a video to both the Minecraft sub-Reddit and the Overwatch sub-Reddit. This video showcases the large amount of work and planning that DDoom3099 put into creating this fantastic map!

Overwatch’s King’s Row map isn’t just a straight line; there are various other ways to get around the map; this includes back alleys and going into buildings. The map has many intricate sections that have let too many headaches for any Minecraft map builder.

Overwatch’s King’s Row is an upscale, cosmopolitan neighborhood of London that has just beneath its peaceful surface, and tensions between the humans and omnics are rising. 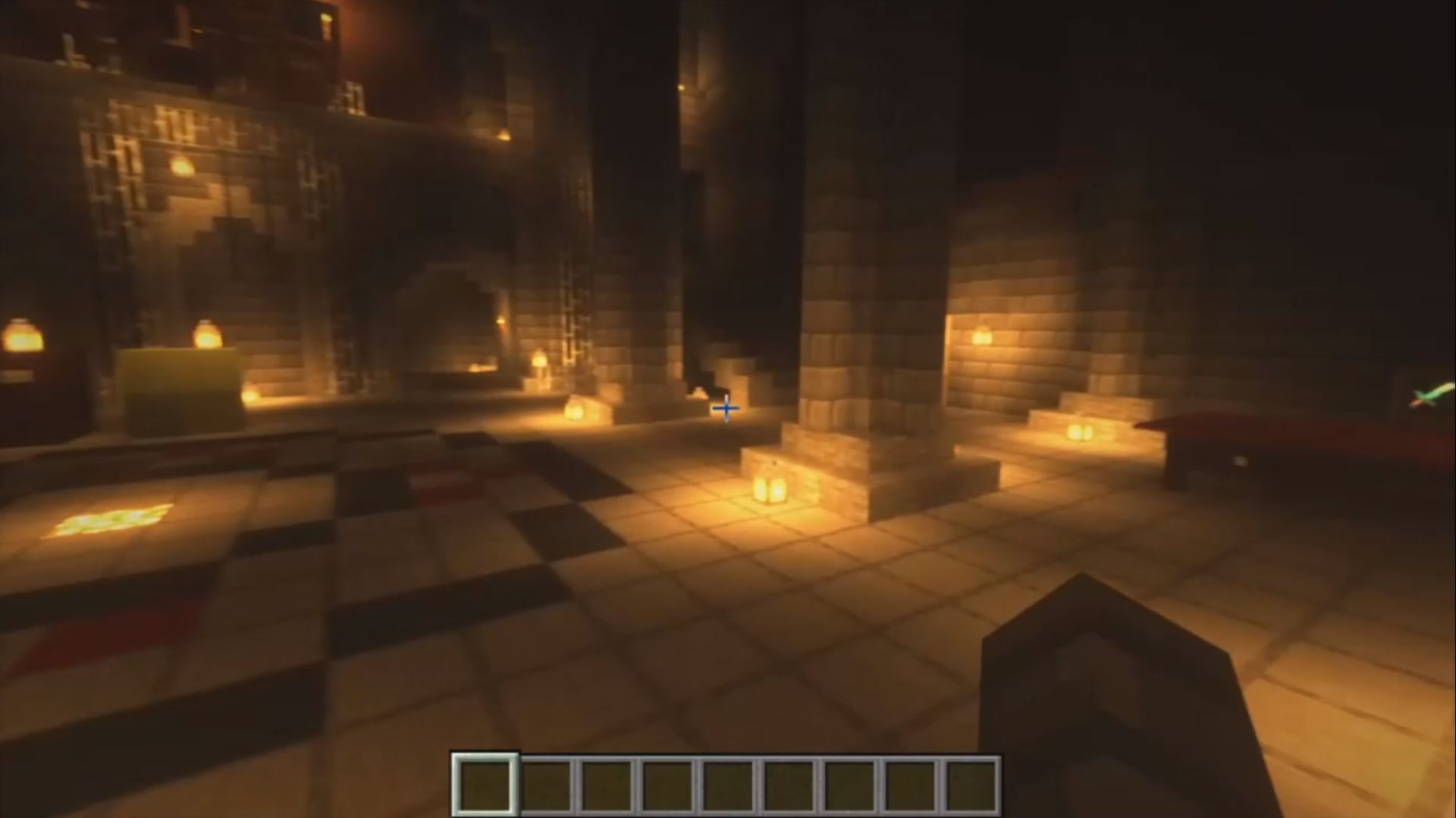 The video showcases DDoom3099 walking around this fantastic recreation and showcasing all the larger buildings, which include the clock tower. The Clock Tower looks fantastic being all lit up with lamps, and the subway also features lights on the ceiling.

Most map recreations focus primarily on the more significant parts of the map, while DDoom3099 added a lot of smaller details when compared. This might just the perfect map to recreate a game of Overwatch in Minecraft, granted some mods would have to be added. 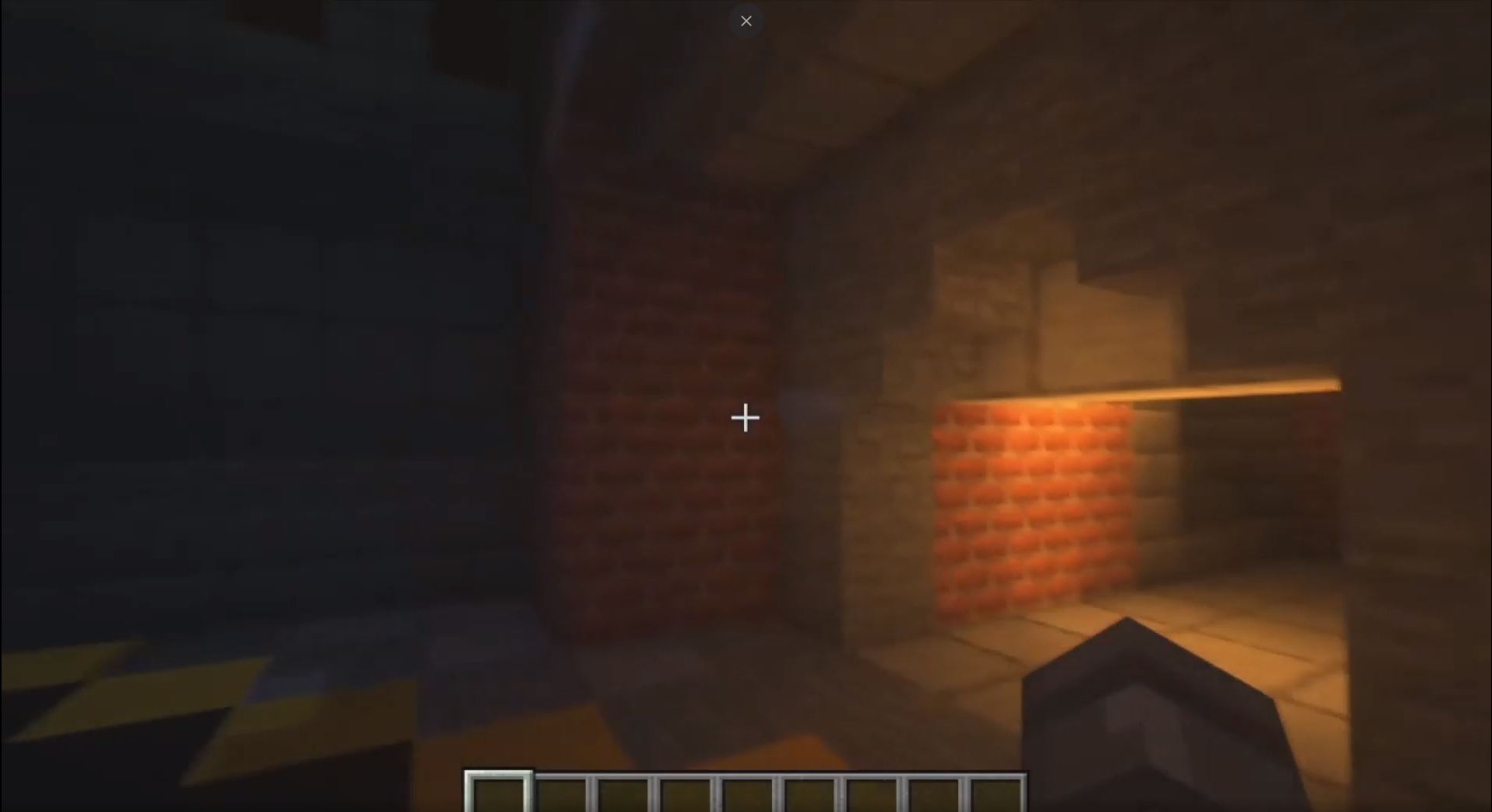 DDoom3099 did state how this map was built using the Java edition of Minecraft instead of the Bedrock edition, and DDoom3099 did utilize Optifine to get the fantastic shading that is seen in his video. Optifine is a mod that changes shading and gives the user a lot more control over how Minecraft renders the game itself.

Sadly, DDoom3099 hasn’t released a map download at this point, and he has yet to release how long it took to create this map, but from the sheer size of the map itself. It most likely took several hours to days to finish this monumental task.