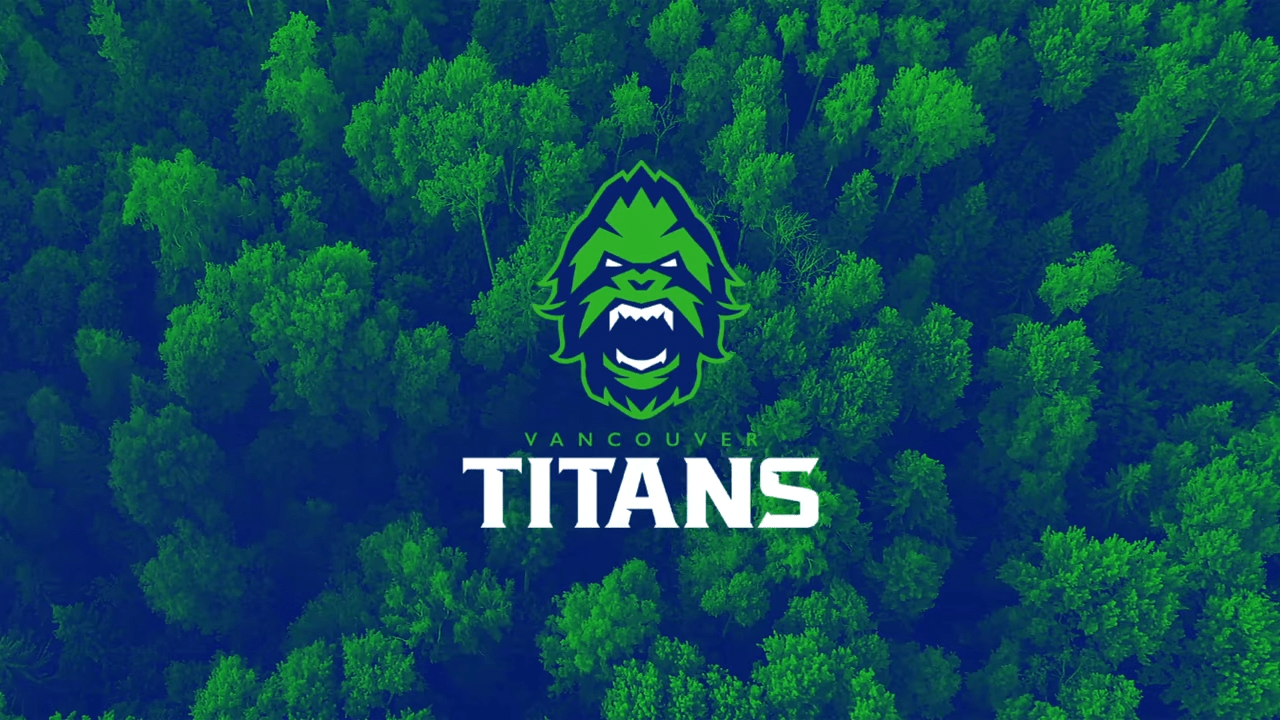 The Overwatch League as we know it has received a rough couple of bumps and wounds during their critical third season, where the League shifts from matches played in Los Angeles at the Blizzard arena to a wide variety of Homestands played on an international level, ranging from Shanghai to Dallas, Texas, and everywhere in between. Even before the League began its third season, there was a bit of hesitation from the fans regarding the plausibility of an ambitious expansion.

Then the pandemic hit, everything went sideways, and Blizzard is struggling to limp along the season on a planet that seems bent on eliminating its chance of success. While many teams within Overwatch League have taken the pandemic in stride as best they could, one team, in particular, has imploded from the stress of the virus, although some sources state that the implosion was perhaps coming a long way off, and this is the proverbial straw that broke the camels back.

Of course, the team that we’re discussing is the Vancouver Titans that somehow managed to lose their entire legendary roster in what appeared to be a matter of days.

While this weekend rapidly approached, where the Vancouver Titans were scheduled to play with a team that didn’t exist, fans sat on their hands and awaited an announcement of any sort from the Canadian organization.

Yesterday, less than twenty-four hours before the Titans were scheduled to play a match against the Washington Justice, the roster was announced, consisting entirely of Path to Pro players from the second tier of professional play. Making Vancouver Titans one of the few, if not only, team in the league that has fielded a roster entirely from the grassroots-approach organization known as Contenders.

While there is absolutely a question of how an allegiance to a team is formed, whether through branding or players, this officially made the Vancouver Titans at least available to play.

Yet another problem was on the horizon that Blizzard appeared all-too-ready to bend the official rules for: Overwatch League teams need to have a minimum of seven players on a roster.

The Vancouver Titans officially only had six. This was recently changed on April 1st; the teams used to need a minimum of eight players instead of seven but was changed allegedly due to Boston’s second sex scandal.

Rumors are heard on the fringes in regards to Vancouver Titans signing two Korean players who are currently en route to the organization in Canada which will round out the team, bringing them to a total of eight.

While the rosters showing today against the Washington Justice admittedly left a bit to be desired in terms of cohesion and synchronicity, the new roster is effectively less than a day old. Give them time, and they might be able to compete in the higher echelons of the Overwatch League. The biggest question remaining, however, is whether they’ll be able to hold a candle to the original roster.