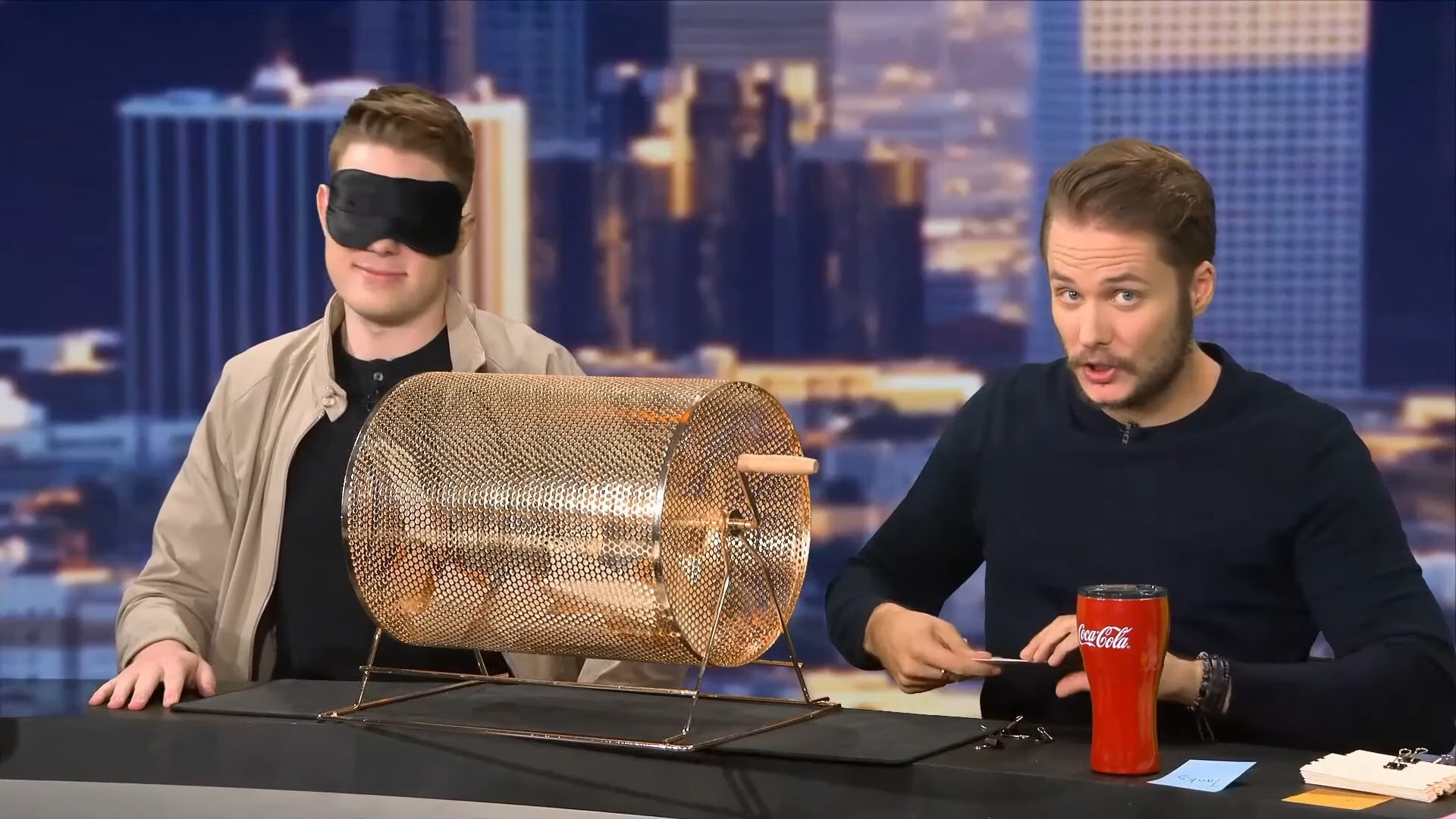 When you think of the Overwatch League, you likely have a few things immediately come to mind: Josh ‘Sideshow’ Wilkinson acting like an absolute buffoon and then shifting immediately to provide in-depth analysis. Meta’s that can change at the drop of a hat to the chagrin of every team within the League.

And Mitch ‘Uber’ Leslie, the Australian motor mouthing rap-god who somehow manages to keep up with frantic action while punctuating brilliant plays and strategies.

To say that Mitch Leslie, along with his partner in crime Matt ‘Mr. X’ Morello, has consistently been a hallmark of excellence across the entirety of the Overwatch League for the past three years is accurate; to say that his involvement has strengthened the League during his tenure is an understatement.

Yet his contract only locked the Australian rap-god up until now; he is finally free to consider offers from other tournament organizers and titles (including another offer from Blizzard).

Unfortunately for Overwatch League fans, Mitch Leslie is likely a hot commodity that many will be trying to snatch up; ten years casting titles ranging from Goat Simulator (it happened) to every Grand Finals Overwatch League has had, able to speak clearly while offering insights and hyping up fans to astronomical levels.

Any game. I've covered over five different titles at the professional level over my career and I have extensive experience as a stage host.

This isn’t necessarily to mean that Mitch Leslie won’t be coming back to the Overwatch League in the interim, but it similarly isn’t etched into stone by any means; many fans have posited that losing Mitch Leslie would have consequences for fans and the League alike, and it’s plausible that he shifts into a new and burgeoning esport (perhaps somewhere in Riot’s domain.

This is a colossal vouch brother 😂❤️

In Overwatch, where two teams of six with a myriad of various abilities collide on singular points into a fury where action is happening across twelve separate perspectives, Uber has shown that he won’t even break a sweat handling it.

Now, one of the biggest casting names has an opening for any interested companies, and the man’s resume and legend both are easily noticed by anyone paying a modicum

of attention to the scene; if there’s a time to snipe this legend of casting, it’s now, and it will likely bring a heft of fans from Mitch Leslie’s previous works.

The question that seems to be left unanswered is what title Mitch could shine in, with a fantastic orchestra of mayhem being steadily conducted by the Australian into moments of obscene hype and anticipation.

What’s he going to conquer next?