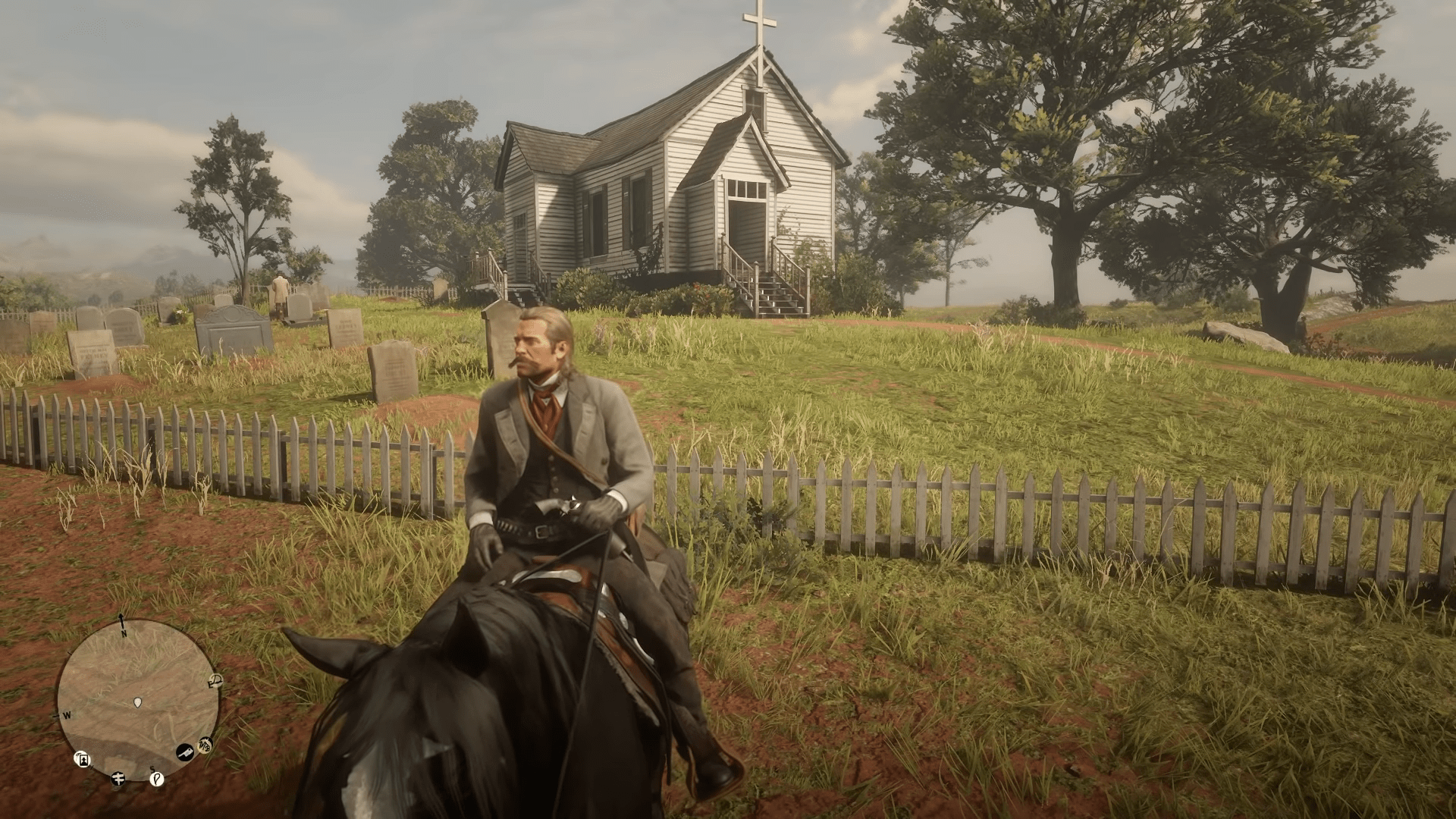 Red Dead Redemption 2 is a game that enchanted many with its polish, emotion, and just downright impressive single-player story mode. The tragic tale of Arthur Morgan allowed players to experience perhaps one of the most haunting stories in major gaming titles in a long time. It is no surprise then, that many fans want more. The outcry for story mode DLC has been taken up by many across the internet.

Y'all ever expect something to be bad but still end up disappointed because it's even worse than you imagined? Because that's how I feel about Red Dead Redemption 2 Online right now.

Frustrating gunplay mechanics, combined with lackluster available content and trolls aplenty had many players moving on to other games rather early in its lifecycle. The online mode to the game did feature story-driven mission and elements, but of course, those paled in comparison to the emotionally driven single-player experience.

Is it probable then that Rockstar will offer story mode DLC in the future? From what we’ve seen so far, it’s not likely. Take-Two executive Karl Slatoff may have given fans some false hope back in 2018, saying this about the prospect of future DLC,

“It is a very lucrative model for us; it is a very compelling model for consumers because it allows them to continue to engage in the game in a way they are used to engaging with the game.”

Unfortunately, Rockstar has pulled something like this in the past, also indicating that they might release story DLC for GTA V as well. That has obviously never come to fruition. As enticing as DLC sales are, it is much easier for the company to reuse assets and turn them into an online experience that can be continually played for years to come. Add microtransactions into the mix, and there really is no financial reason to release the ever elusive single-player content.

This is especially compelling given the amount of effort Rockstar has been pouring into Red Dead Redemption 2’s online world. They have added in a ton of new cosmetics and items to obtain, brought in the ability to play poker, and are looking into adding three new roles to play.

I would love to be proven wrong, as Red Dead Redemption 2 has massive potential for unique and engaging story DLC. As of now, and from Rockstar’s business model in the past it seems however players will have to content themselves replaying through Arthur Morgan’s story once more.

Nov 4, 2022 Tom Lee 210
Some Sims 4 players have reported that after installing the latest patch, their Sims have become unreasonably hostile toward other players....