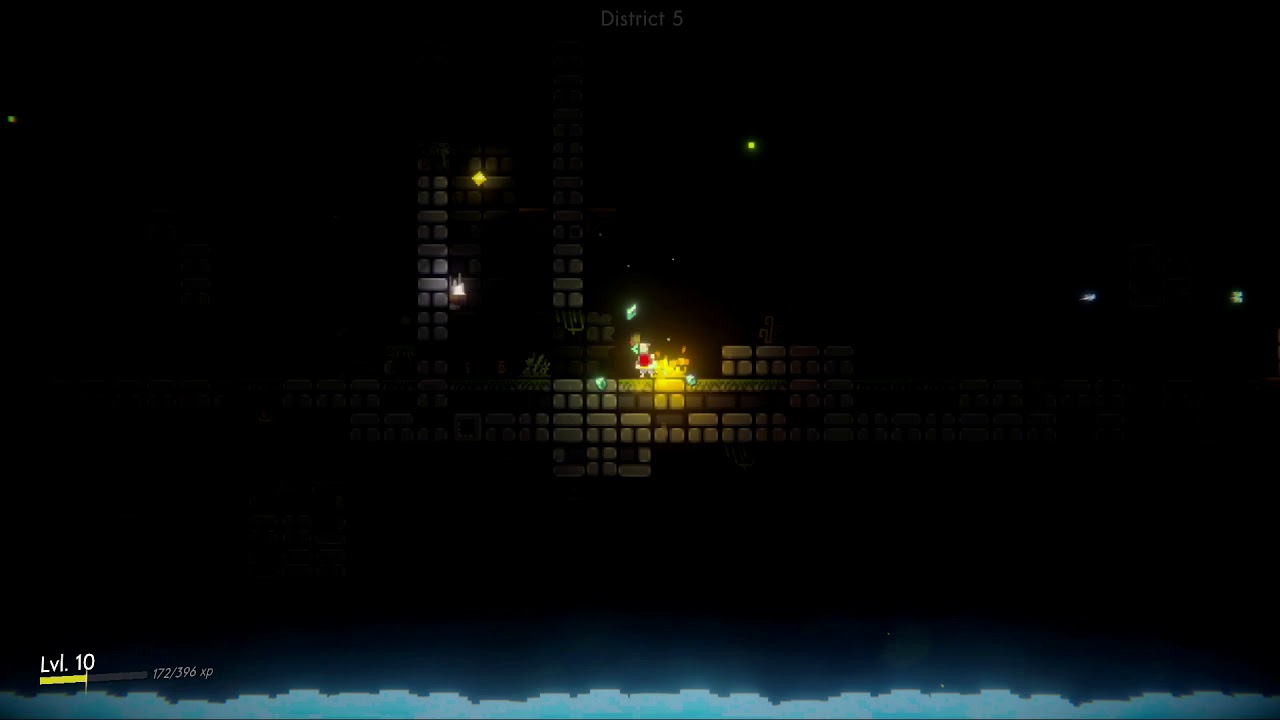 Do you like a game with almost no restrictions and you have immortality? Then Himno is the answer to your problem.

David Moralejo Sánchez developed Himno and published by GrabtheGames, the same team that published the Space Pilgrim series. This is the second game for Sánchez on Steam.

On May 11, 2018, he also released Medieval Shopkeeper Simulator were you play a vendor in the Middle Ages. The goal is to become the go-to merchant in the kingdom.

On the Steam page, Sánchez said the game started off as a private project. He was actually playing Himno as a stress reliever, so it’s more than a game to him. Later on, he decided to share his love for the game with the world.

This is why Himno is free on Steam, unlike Medieval Shopkeeper Simulator where you pay about seven bucks to download.

The developer said that that game will appeal to people who love simple platformers and parkour. The controls are super easy to learn, and there are numerous maps for you to explore. The 8-bit platformer will also evoke nostalgia for those who played with the old technology.

There are no enemies and virtually no challenges. The procedural levels can be completed at your own pace. There’s a floating orb that follows you around and lights up your way in darkened environments.

The main objective of the game is to explore and rescue some wisps. The internal generation system of Himno makes it possible as it theoretically has an infinite number of stages.

When you perform actions like jumping, sliding, and dashing, you will gain experience. And the lights also give you experience, apparently. The difficulty will only come from the procedural generation of the levels.

Among the features of Himno include:

– Immortality, no death
– Jump walls, slide, run, lift and engage with your environment
– You move at your own pace
– There’s no time to put some pressure on the gameplay
– You can just sit back and watch bright lights move around you
– Seemingly endless maps for you to explore

Meanwhile, all your actions are timed with the visuals and the soundtracks so the experience is unlike no other. Just like Sánchez said, Himno is a great game to de-stress. You can play it whenever you want and jump right into the action.

It doesn’t even matter if you are a beginner or an experienced gamer, Himno has something for you. 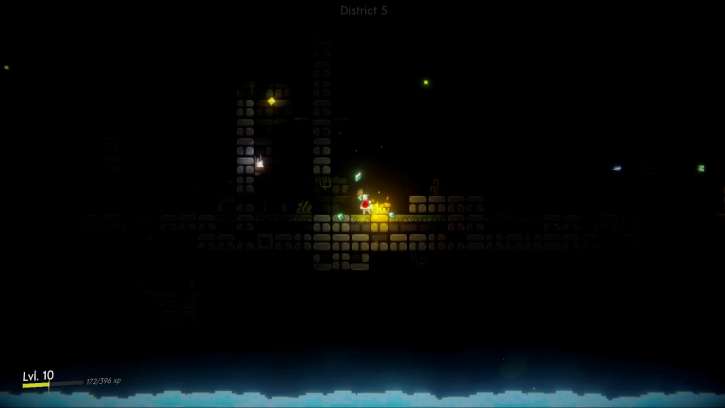 Apr 30, 2019 Emily Lauren 4380
Do you like a game with almost no restrictions and you have immortality? Then Himno is the answer to your problem. David Moralejo Sánchez...