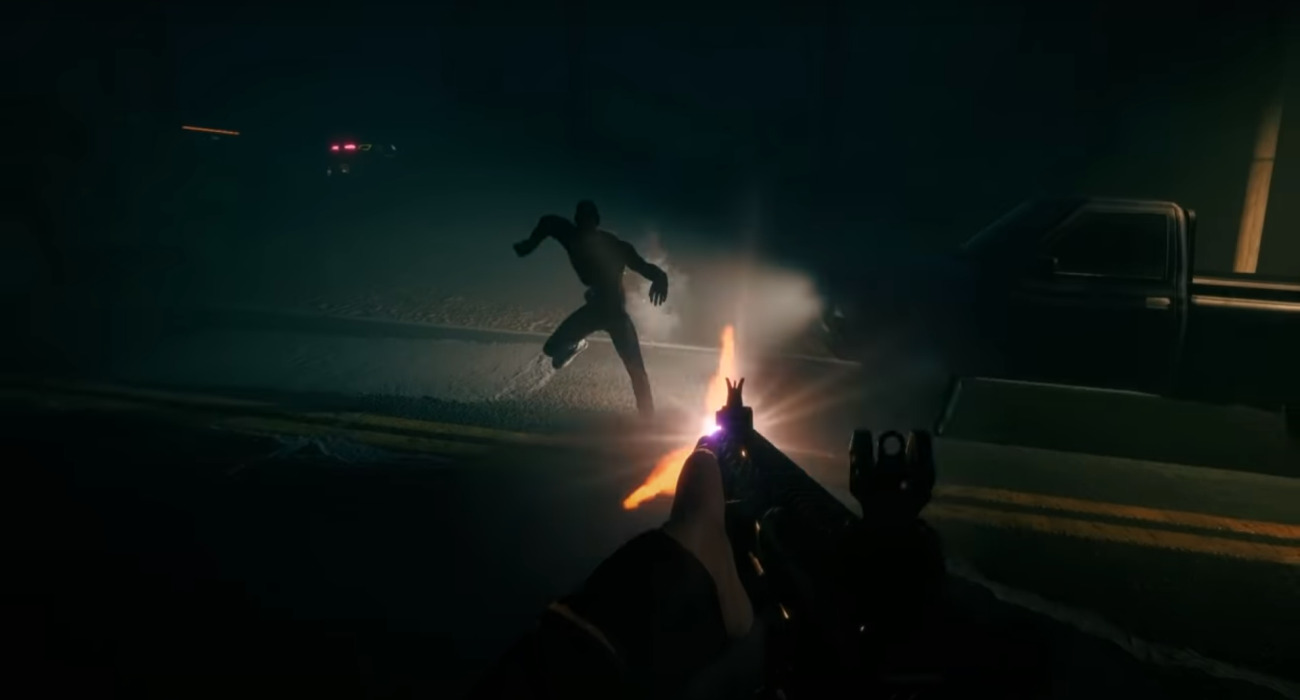 A fun zombie shooter that came out in 2011 was No More Room in Hell. It lets players assume the role of a survivor set in a zombie apocalypse. There have been a lot of these games over the past few years, but this title in particular had a lot of things going for it.

The shooting mechanics were great and so were the survival elements, so much so that it seemed all but certain a sequel would come out. No More Room in Hell 2 has been in development for quite a while now, but updates have been quite sparse.

RELATED: Star Wars The Old Republic To Update The Bonuses Series Missions To Be More In Line With The Current Landscape

Naturally, fans starting losing interest as it seemed like this highly anticipated sequel just got lost in the developmental shuffle. Now, there are signs of life as indicated by a new trailer that appropriately came out on Halloween.

RELATED: Darksiders Genesis Is Getting Some New Features And Improvements With The Latest Patch

October 31st is gone, but that doesn’t mean you have to put horror games in the rear-view. This latest trailer shows some of the promising survival elements in a zombie game that has a lot of similarities to the Left 4 Dead series.

The game has co-op, which seems like a great way to team up with others and survive the zombie threats that the game throws at you one after the next. Working together as a collective unit seems like the best way to have success.

The shooting mechanics look pretty good already, as do the visuals. That’s particularly true considering this trailer features strictly developmental footage. The end result could be much more refined and really immerse players in a world teeming in zombie threats that have a thirst for human flesh.

Zombie games have come out left and right, but No More Room in Hell 2 has a lot of noteworthy aspects that are refreshing to see. It could be the perfect sequel to an already fun game that was received well at launch. Hopefully, the developer can keep this momentum going and follow up this trailer with another.

It also wouldn’t hurt if they narrowed down a release window as to give fans something to look forward to heading into 2021. Regardless, it’s great to have a new trailer that indicates the sequel is still alive and well.

RELATED: Call Of Duty: Black Ops 4 Was Reportedly Supposed To Have A 2v2 Multiplayer Campaign

You can check out the new gameplay up above and see what the developer has kept quite about for a long time now. They seem to have a good foundation already built. Now, they need to burn the midnight oil so to speak as best they can. 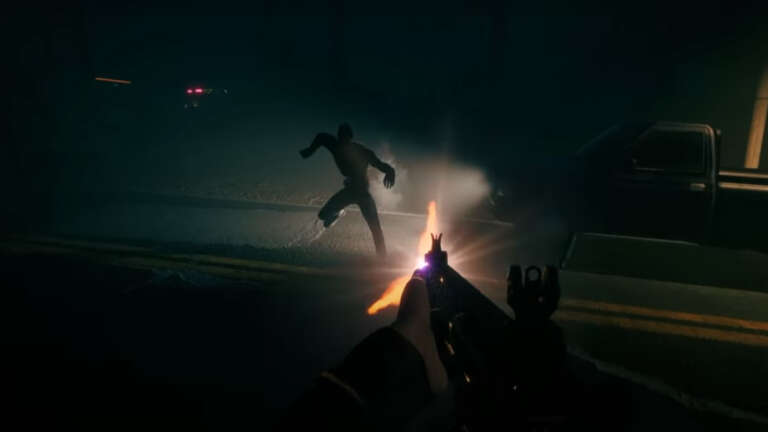 Jan 10, 2021 Jeremy Green 6760
One of the more well received zombie survival games in the last decade is No More Room in Hell. Developed by a talented team, this game has been...

Nov 1, 2020 Jeremy Green 7480
A fun zombie shooter that came out in 2011 was No More Room in Hell. It lets players assume the role of a survivor set in a zombie apocalypse. There...