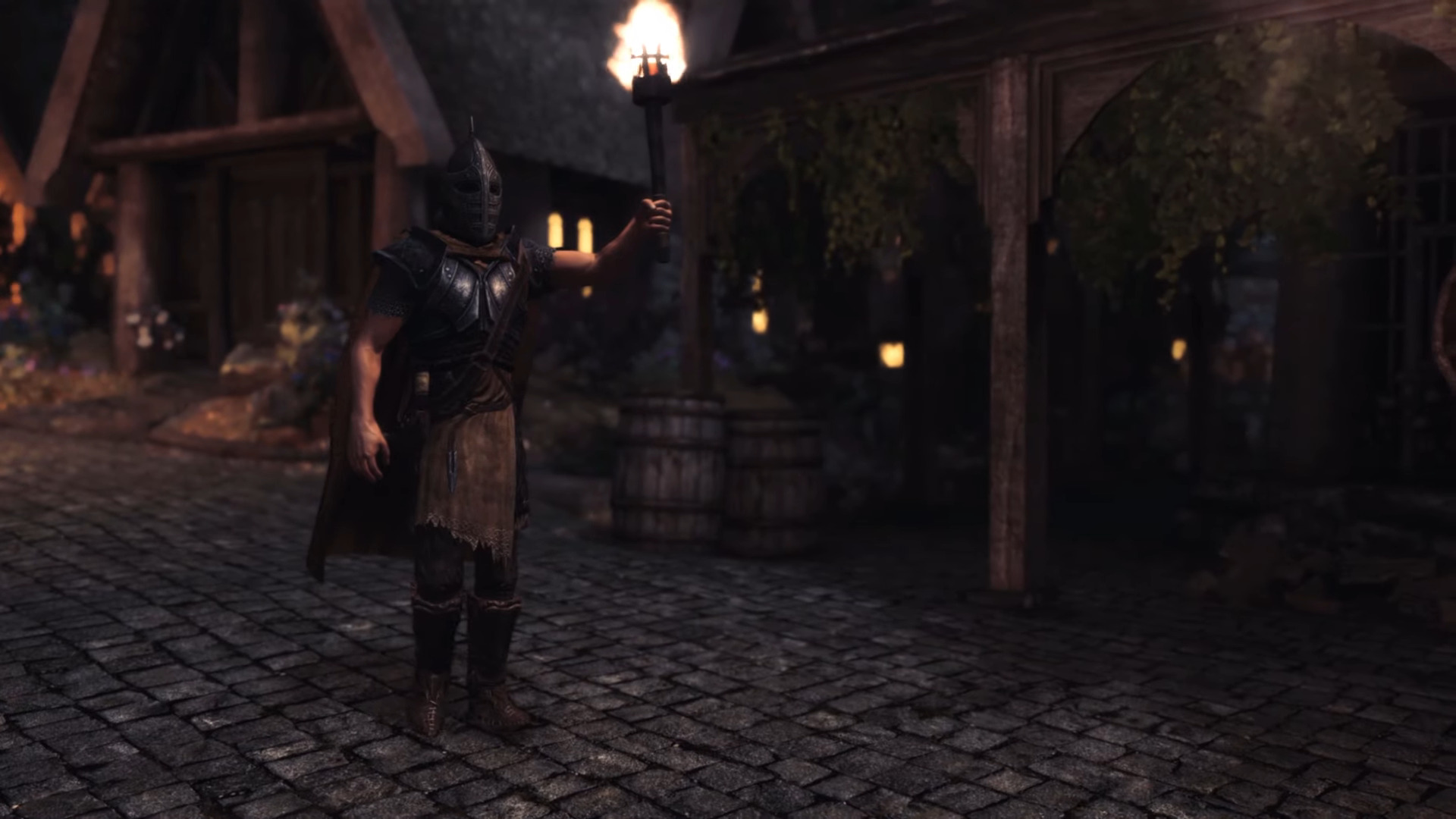 Certain jokes, such as the United States political system as a whole, simply become a bit less funny over time as they’re told to citizens time and again.

In spite of this, it’s difficult to browse the internet at the moment without running into a barrage of overplayed memes from one camp or another attempting to weaken the opposition’s stance and dehumanize their voter bases as modern elections are decided more readily off of memes and ‘sticking it to the opposition‘ rather than issues and any actual merits that candidates may have.

With the upcoming ‘dumpster fire’ of the 2020 Presidential Election, it’s threatening to come to a head once again.

NexusMods states that, as was the case in 2016, they’re already seeing a massive influx of low-effort and controversial mods being added to random titles for memes: Biden mods have popped up in Skyrim that turns the player weak and killable in one hit. Trump-supporting mods turn every race (that doesn’t match the player) hostile, from guards to shopkeepers, while locking intelligence-based traits as low as possible.

Did you know that on average 20 new games are added to #NexusMods every month? Check out the latest additions, including #PES2017, #MafiaDefinitiveEdition, #Wasteland3 and more! https://t.co/1wcCKQEQ8s

Now, they’re banning all mods that are political in nature, or based around sociopolitical issues (such as the Black Lives Matter movement), and also banning the accounts that upload the ‘troll mods’.

Considering the low quality of the mods being uploaded, the polarising views they express and the fact that a small but vocal contingent of our users are seemingly not intelligent or grown up enough to be able to debate the issues without resorting to name calling and baseless accusations without proof (indicative of the wider issues plaguing our world at this time) we’ve decided to wipe our hands clean of this mess and invoke an outright ban on mods relating to sociopolitical issues in the United States.- Dark0ne via NexusMods

NexusMods admin Dark0ne continues his statement by declaring that the website and its staff ‘don’t care’ how this makes the website appear, nor whether the mods that are and are not moderated appear to reflect on them or their political beliefs.

"Fences of Skyrim" might be a bit of an ofFENCEive mod for some of you. #SkyrimSE https://t.co/l7DfnLTNwb

It’s arguably the harshest stance that we’ve seen from communities regarding the consistent astroturfing and flame-wars that have begun to take over every forum online, and NexusMods are noticeably over it.

They ask users that happen to stumble across ‘troll-mods’ and sociopolitical issues within the website to flag it, and take heart; it takes far longer to create a new user and upload a mod than it does for an admin to delete a mod and ban an account. It’s a one-sided battle that the bad actors will inevitably lose.

NexusMods states that they will lif the ban on political mods after the Presidential race has concluded, when the ‘sock puppets and cowards’ are done attempting to use the popular modding repository as a platform for their general drivel and struggles to craft entire thoughts. 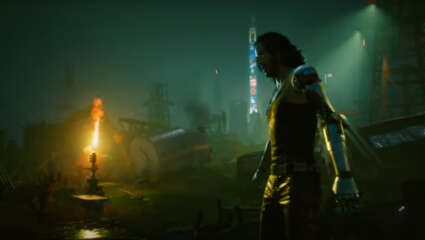 Oct 1, 2020 Chris Miller 3900
Certain jokes, such as the United States political system as a whole, simply become a bit less funny over time as they're told to citizens time and... 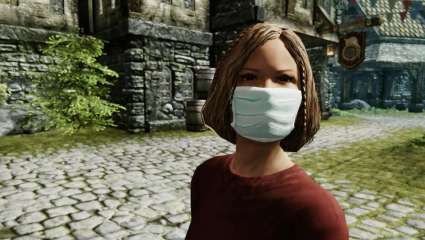