New Update: Red Dead Redemption Comes Out With A New Feature That Allows Players To Change Its Difficulty 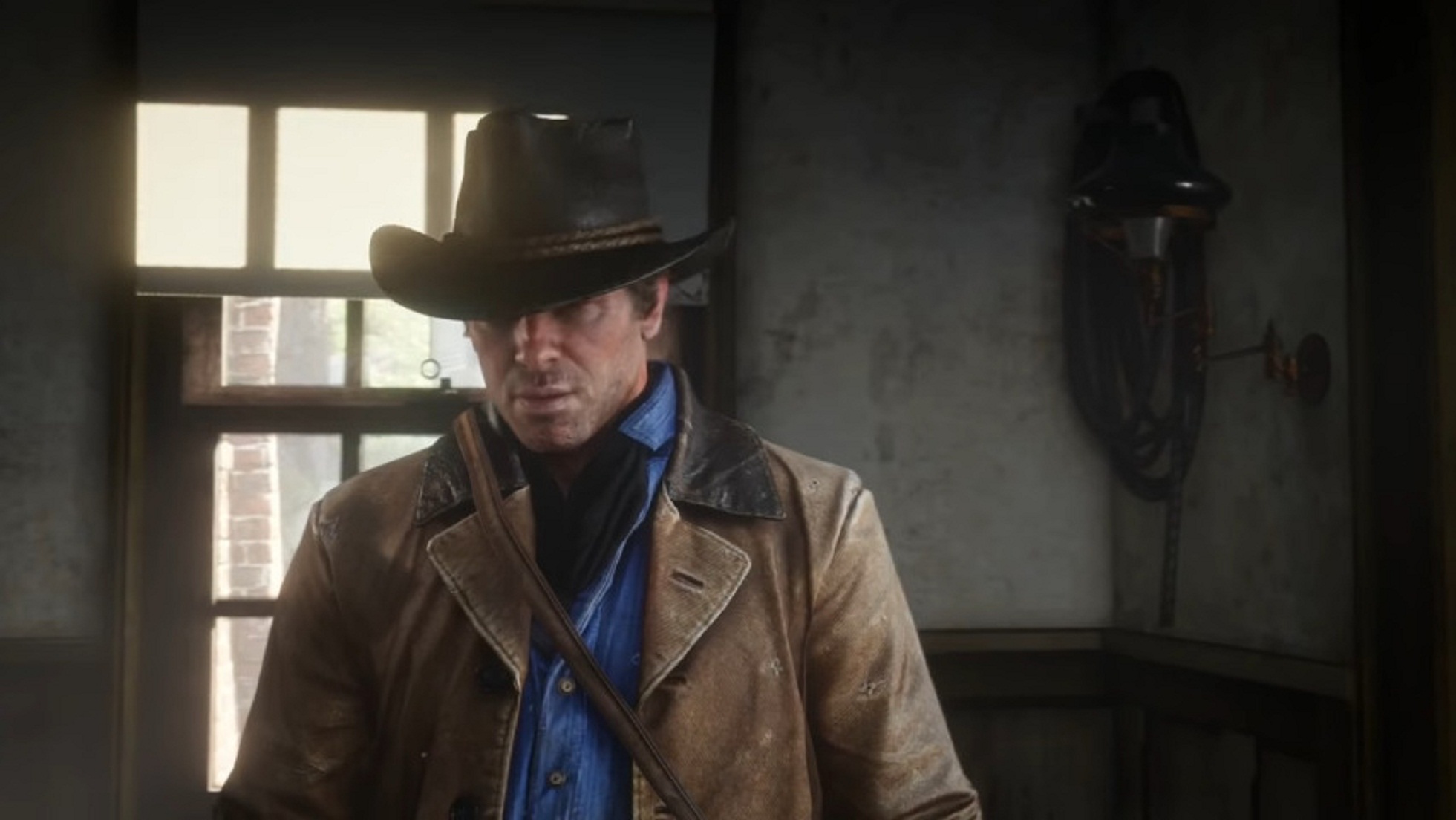 Rockstar’s Red Dead Redemption 2 is one of the greatest games of this generation, and any DLC for the title would be as exciting and appreciated by its millions of fans. Whether they plan on releasing new content or not, every new feature update gets fans hopeful.

As the game is far from being tough/difficult, so anyone looking for a challenging game, well, it shouldn’t be a surprise if it’s not found in Red Dead Redemption 2. However, unless players interested can use a new mode that allows the game’s engine to increase the difficulty to an unbelievable level.

The new Difficulty Scaler mode enables players to change the damage values for the game’s weapons for both AI enemies and players. The original mod is not difficult per se, because it comes with a specific hotkey button for reverting to default settings.

Therefore, the primary purpose of the new feature is that it changes the AI and Player Weapon Damage Modifier valued dependent on an INI.

With that said, players looking for some challenge can simple mod the weapon damage modifier of both the player and AI independently and comfortably switch back to default settings by making use of the hotkey. In essence, the damage modifier, makes the guns cause more damage and shootouts fun and challenging. No one would want to activate this feature during a mission, which is why it’s crucial to master the hotkey button, so no one forgets to turn that mod off.

While Red Dead Redemption 2 has been released last month on Epic Game stores and on steam the previous week, the PC version has been rather demanding compared to other platforms, as Keith stressed in his performance analysis.

Another question that begs most players is how can one sum up Red Dead Redemption 2 on the PC, especially when others have reported it to be ‘Demanding?’ So before enabling the new mod, it’s essential players on PC first crank the settings a bit, because much VRAM would be needed for these mods, so once it’s boosted, then try the new mod.

However, still, some would experience a lack of optimization and performance lacking, whichever, happens it’s important to upgrade the hardware of the PC being used to play Red Dead Redemption 2. The reason is there is so much going on in each scene, and it won’t be cool not to enjoy the improvements and features developers did for each scene.

Red Dead Redemption 2 is now available on PC, and also Xbox One and PlayStation 4.

Sep 27, 2022 Tom Lee 200
The Korean rating agency has assigned an age rating to a new Silent Hill game, though no official statement has been made. It has been ten years...

Sep 27, 2022 Tom Lee 210
An Elden Ring participant uncovered a surprising fact regarding Starscourge Radahn's arrows. Elden Ring has already been recognized with a game of...

Sep 27, 2022 Tom Lee 220
The incredibly realistic wear and tear the game's axe undergoes as the player approaches the game's conclusion is something to marvel at. Someone...