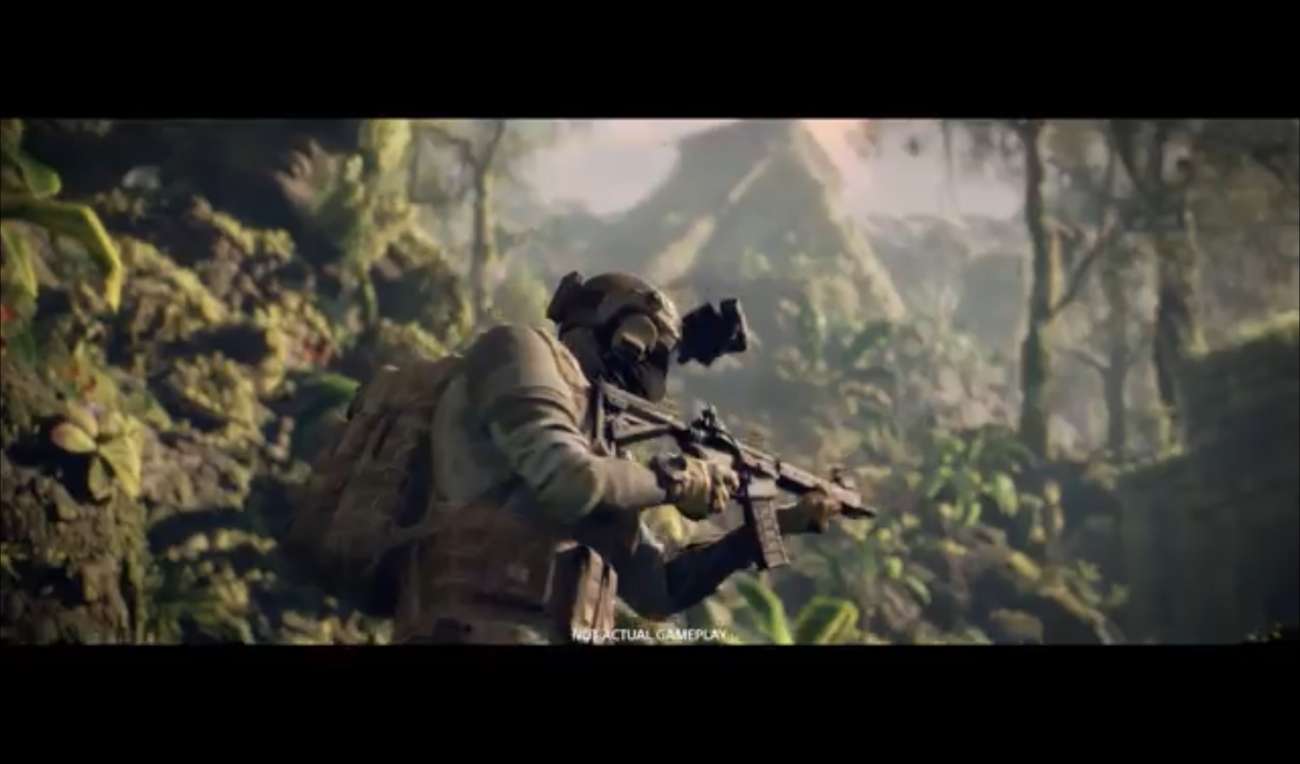 When you think of iconic villains, the Predator franchise probably comes to mind pretty quickly. The alien race featured in these movies — referred to as Yautja — have such iconic features that are hard not to notice. The insect-like mouth, the huge stature, and the creepy sounds make the Yautja one of the most feared clan in all of cinematography.

We’ve seen a lot of Predator video games over the last decade. Some were decent, but a lot of them feel short of expectations. That doesn’t seem to be the case with Predator: Hunting Grounds, an upcoming multiplayer shooter developed by IllFonic.

It was only a matter of time before this storied franchise went the route of a multiplayer shooter. It makes perfect sense, too. Grab a ton of friends and try to outsmart a Yautja or a clan of Yautja. That premise alone is worth paying for.

There has been one announcement trailer showcasing some of the tones it’s going for. Now, we have some gameplay footage to really sink our teeth into. It was shown on the PlayStation channel via YouTube.

The trailer starts off just like the first Predator (1987) movie did. Helicopters are flying in with Little Richard playing in the background. If you’ve seen the movie, you know this scene all too well.

A team of soldiers drop into a remote jungle with some sort of mission at play. The graphics look pretty great thus far. The jungle is rich in detail and the game’s first-person perspective plays well from an immersion standpoint.

As the team journeys further into the jungle, they come across the Yautja. We see those iconic red lasers point in their direction, signaling a pending attack that’s about to cause utter destruction within the vicinity.

The trailer then shifts to the Yautja’s perspective. The heat-vision sight is on full display. We see it jump from tree to tree in effortless fashion. Super strength has also been a shining skillset for these creatures, so it only makes sense that this would appear in the game. Its locking mechanism is also highlighted. It looks like an innovative piece of weaponry that you probably can’t wait to get your hands on.

As a solider, you’ll have to get accustomed to the Yautja’s cloaking mechanism that it uses to blend in with the forest. You have to be fully alert as you wait for its next move. If you weren’t hyped for Predator: Hunting Grounds, you should be now. It will be available sometime next year.

The Highly Anticipated Cyberpunk 2077 Is Confirmed For Google Stadia; Could Be Instrumental In The Platform's Success

Sep 1, 2020 Jeremy Green 7190
Predator: Hunting Grounds has now been out for several months. In that time, players have got to experience the ultimate battle between Predators and...

Aug 26, 2020 Jeremy Green 6380
Predator: Hunting Grounds by IllFonic is an asymmetrical online multiplayer shooter that has now been out since April. So what's the general...

Aug 20, 2020 Jeremy Green 7680
If you've ever wanted to see what it was like to become a Predator and hunt humans or be an elite soldier taking out one of the most skilled hunters...