Developer NekoWorks has announced on Twitter that the Nekopara series had surpassed a significant milestone. The series has been sold over three million times on Steam. The announcement was made on Twitter, along with a special illustration commemorating the milestone.

Along with the announcement, NekoWorks announced that volume four of the series is currently in development.

ネコぱらシリーズのSteam販売本数が300万本突破しました！ネコぱらvol.4も鋭意開発中！お楽しみに！
Nekopara series has been sold over 3 million copies on Steam! We are working hard to bring you vol4, stay tuned!
猫娘乐园系列在Steam上的销量超过300万份了！我们正在努力开发vol4, 敬请期待! pic.twitter.com/z2kjDhNKsL

“What’s Nekopara? Why, it’s a cat paradise! Kashou Minaduki, the son of a long line of Japanese confection makers moved out to open his own shop “La Soleil” as a patisserie.” states the game’s official summary, “But upon moving out, hidden amongst his things were two of the catgirls, Chocola and Vanilla, that the family had been raising. When he tried to send them back, they begged and pleaded until he gave in and now they’ve opened La Soleil together.”

The first game was released in December 2014, with two more titles being released afterward. Volume 2 is a sequel from the first game and was released in 2016, with the third title releasing a year later. Two bonus volumes were released later, along with a mobile game, manga series, and several pieces of merchandise.

The visual novel series became so popular that it was adapted into an animated series. An OVA was released on Steam in December 2017, thanks to a successful Kickstarter campaign by Sekai Project. A second OVA was released in July 2018.

The Nekopara visual novel was adapted into a 12-episode tv show in 2020 and lasted for twelve episodes. Currently, there’s no news if a second season is in the works, but players can expect a new game in the future.

The game may have been released in 2014, but continues to be a successful and popular franchise.

Nekopara Volume 4 doesn’t have much information available yet. Similar to the previous volumes, the game should be available on Steam.

The Nekopara series is published by Sekai Project, which licenses and translates Japanese visual novels into English. They currently have over 100 titles available on Steam. Their franchises include Karakara, Neko-nin eHeart, and Ne no Kami. The company also publishes action games outside of visual novels.

The Nekopara series is available now on PC via Steam and on PlayStation 4. Players can purchase the game separately or in the Complete Edition Bundle.

Cyberpunk 2077 Will Not Be Coming To Xbox Game Pass At Launch, CD Projekt Red Says In Response To Rumors 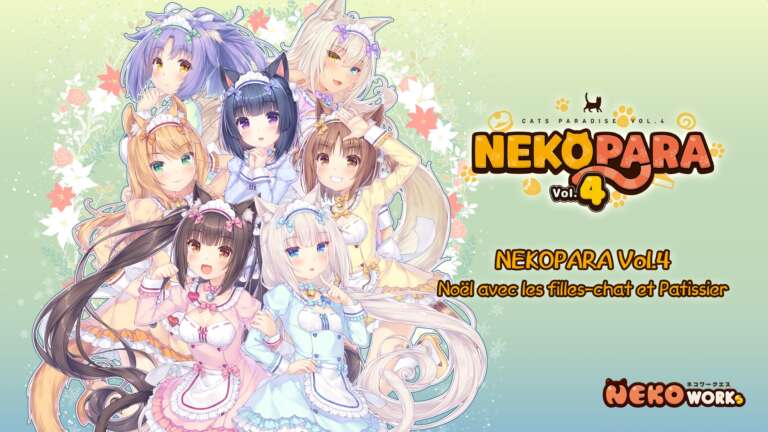 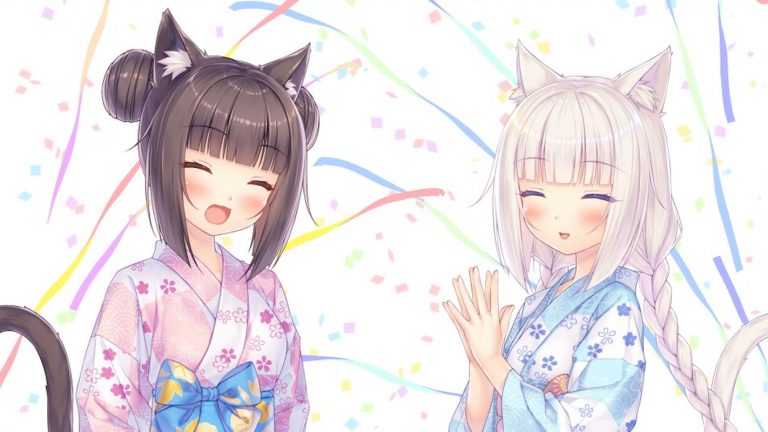 May 7, 2020 Lisa Nguyen 16420
Developer NekoWorks has announced on Twitter that the Nekopara series had surpassed a significant milestone. The series has been sold over three...