Mysterious New Resident Evil Project Is Recruiting Testers In Japan; Here’s A Theory About What It Could Be 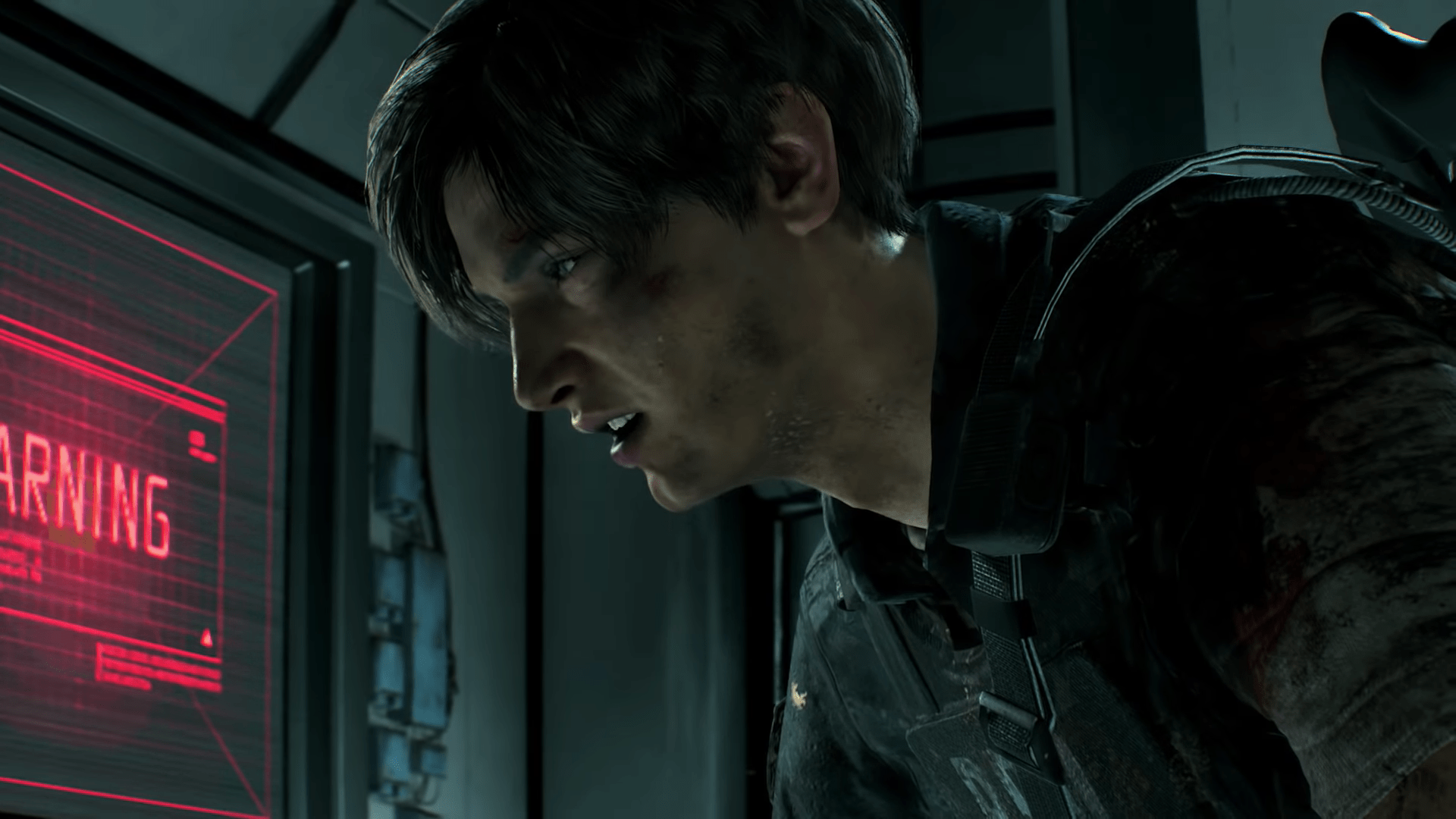 If you are a member of the Resident Evil Ambassador program–and happen to live in Japan–keep an eye on your email, because you might be getting a surprise.

Capcom’s Division 1 team has been sending out “recruitment” emails to subscribers of the Ambassador program with information about an upcoming test for a “game that’s in development.” The requirements are simple, with the email stating that in order to participate, you must be a Resident Evil Ambassador and have played the series. It seems obvious that if you are signed up, you must have played at least one game in the franchise, though Capcom may be looking for those with much greater knowledge of the series as a whole.

Other details are incredible vague, and there are no hints as to what this title may be. Of course, there are a lot of possibilities. The first, and probably the game people want the most, is the rumored Resident Evil 3 remake. After the success of the recent Resident Evil 2, which took an already excellent game and made it better, it seems inevitable that we’ll be receiving an updated version of the sequel. Facing off against Mr. X was already terrifying enough, and the thought of hearing the Nemesis scream “S.T.A.R.S.!” at us while bursting through doors in crystal-clear HD is even more so.

However, since the company is looking for testers from their Ambassador program, it seems more likely that a new multiplayer-focused title is in the works. The Resident Evil franchise has tried its hand at multiplayer a number of times over the years, with varying degrees of success. While Resident Evil 5 was generally considered a poor game, many found that it was, at the very least, a decent co-op experience.

Other multiplayer titles, such as Resident Evil: Operation Raccoon City and Resident Evil: Umbrella Corps were both heavily criticized, for both poor gameplay mechanics and boring multiplayer gameplay. It’s unlikely that we’ll see a follow-up to either one of these titles. There is one other long-lost Resident Evil title that we may see come back–and just to be clear, this is a personal theory of my own–and that title is Resident Evil: Outbreak.

For those who may not remember Outbreak or Outbreak File 2, they were a pair of games released on the PlayStation 2 back in 2004 and 2005, respectively. The games were set during the same general timeline of Resident Evil 2 and Resident Evil 3, and broke up the traditional formula in a number of ways.

Rather than being a linear survival-horror game, Outbreak was set up as a series of scenarios focusing on several characters, allowing players to choose the order in which the experience the game. Each scenario featured a number of different tasks that the player would have to accomplish in order to progress and complete the level.

One of the main features, however, was the presence of an online mode, something that was still relatively new console games. The multiplayer mode allowed players to join a lobby, set up scenarios, and play through them together. It was a great experience, though it never really took off here in the US.

With the rise of multiplayer horror games over the past couple of years, and the recent successes of both Resident Evil 2 and Resident Evil VII, it wouldn’t come as much of a surprise to see a third Resident Evil: Outbreak title make its way to consoles.

The testing period is to take place on September 8 and September 9 of this year. Stay on the lookout for more details as we get closer to those dates.