Mr. Driller DrillLand Is On Its Way To A Worldwide Release On The Nintendo Switch, Japan Exclusive Is Now Reaching A Worldwide Audience 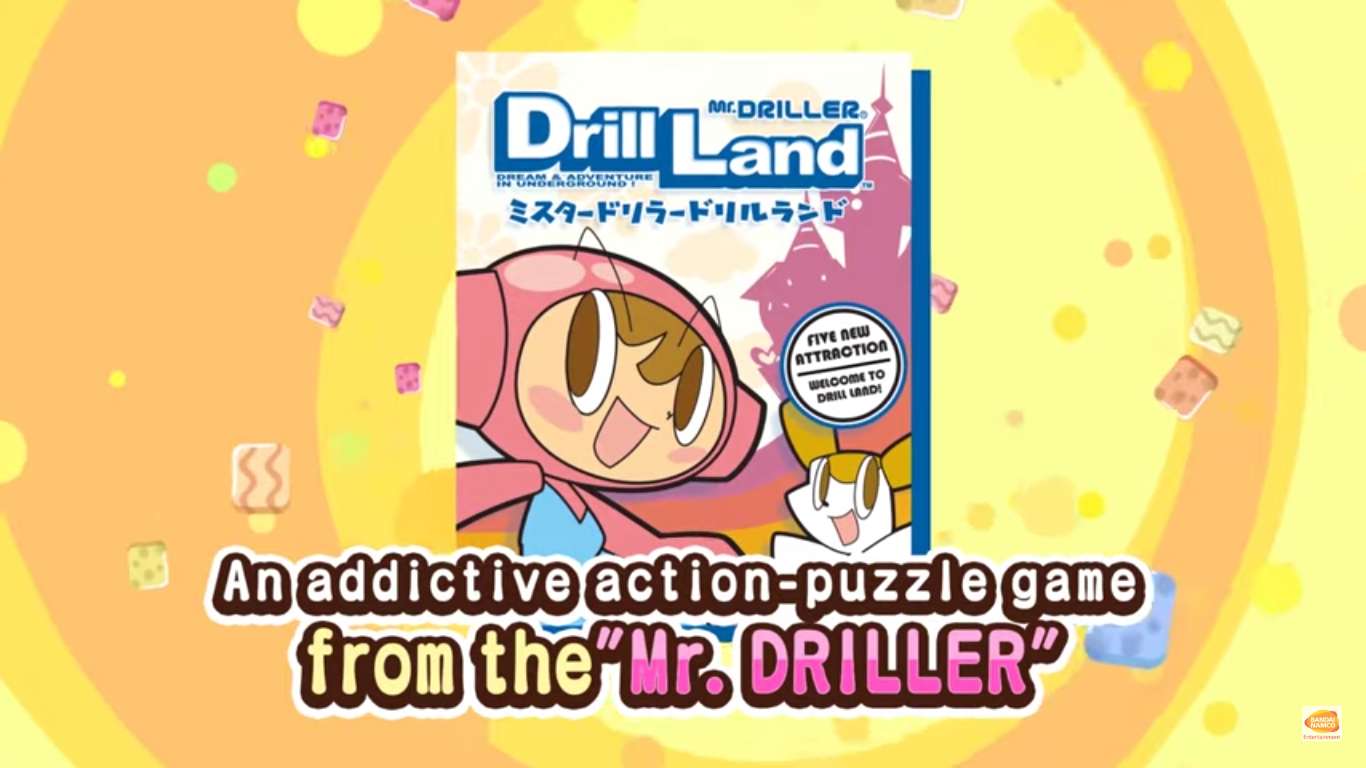 Mr. Driller DrillLand was released in 2002 for Japan on the GameCube. Namco kept the game regional and did not publish it in any other country. This was the last entry of the franchise to be composed by Go Shiina. There was a version of it rumored to be planned for a fall 2002 release, but that never came about. During its initial launch, the game was presented at the 2002 Tokyo Game Show, where it gained its final title and quickly folded into production.

The game was very well received overall. Many reviews called the game one of the best in the series, and Famitsu awarded it the Gold Hall of Fame award based on four reviews. UK magazine GamesTM claimed that it was one of the top twenty best GameCube games of all time.

Mr. Driller DrillLand is the fifth game in the Mr. Driller series, and the second developed for a Nintendo Platform. Players controlled one of the seven characters, and they must make it to the bottom of each stage by destroying colored blocks. These blocks can chain together and form reactions.

Players were able to enjoy five different modes themed as amusement park attractions. Each one featured new mechanics and enemies, as well as items and different block types. The added levels created a varying challenge that was a welcome addition to the series.

The game fits the rest of the series. It is a puzzle game that, at the end of each attraction, players would have to fight the big boss, Dr. Manhole, in the middle of the park. This boss did not gain the same level of popularity that other Namco icons have, but it still presented a unique challenge for ambitious gamers.

The different game modes include a wide variety of choices. DrillLand World Tour is a standard Mr. Driller style mode for players wanting a classic experience. The Hole of Druaga is a parody of Namco’s title The Tower of Druaga, where players need to retrieve keys to progress. Horror Night House has players battle against ghost-filled blocks by injecting them with Holy Water. Drindy Adventure has traps scattered throughout the level, and Star Driller is based on the Space Stage from Mr. Driller G.

This is the first time this game has seen a western audience, let alone a worldwide audience. Previously it was only accessible by fans who would import the title, but now they will be able to experience it on the Nintendo Switch and PC.

Mr. Driller DrillLand will be available on Nintendo Switch, and PC come June 25. For more information, check out the game’s Nintendo Store page or read up on its fascinating history.

The Latest DLC Release For Control, The Foundation, Comes Out Today For PlayStation 4 and Windows PC 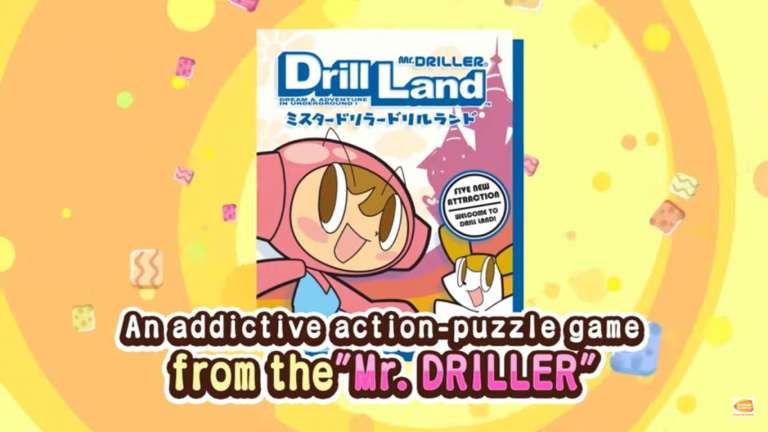 Mr. Driller DrillLand Is On Its Way To A Worldwide Release On The Nintendo Switch, Japan Exclusive Is Now Reaching A Worldwide Audience

Mar 26, 2020 Joshua Goodpastor 4920
Mr. Driller DrillLand was released in 2002 for Japan on the GameCube. Namco kept the game regional and did not publish it in any other country. This...