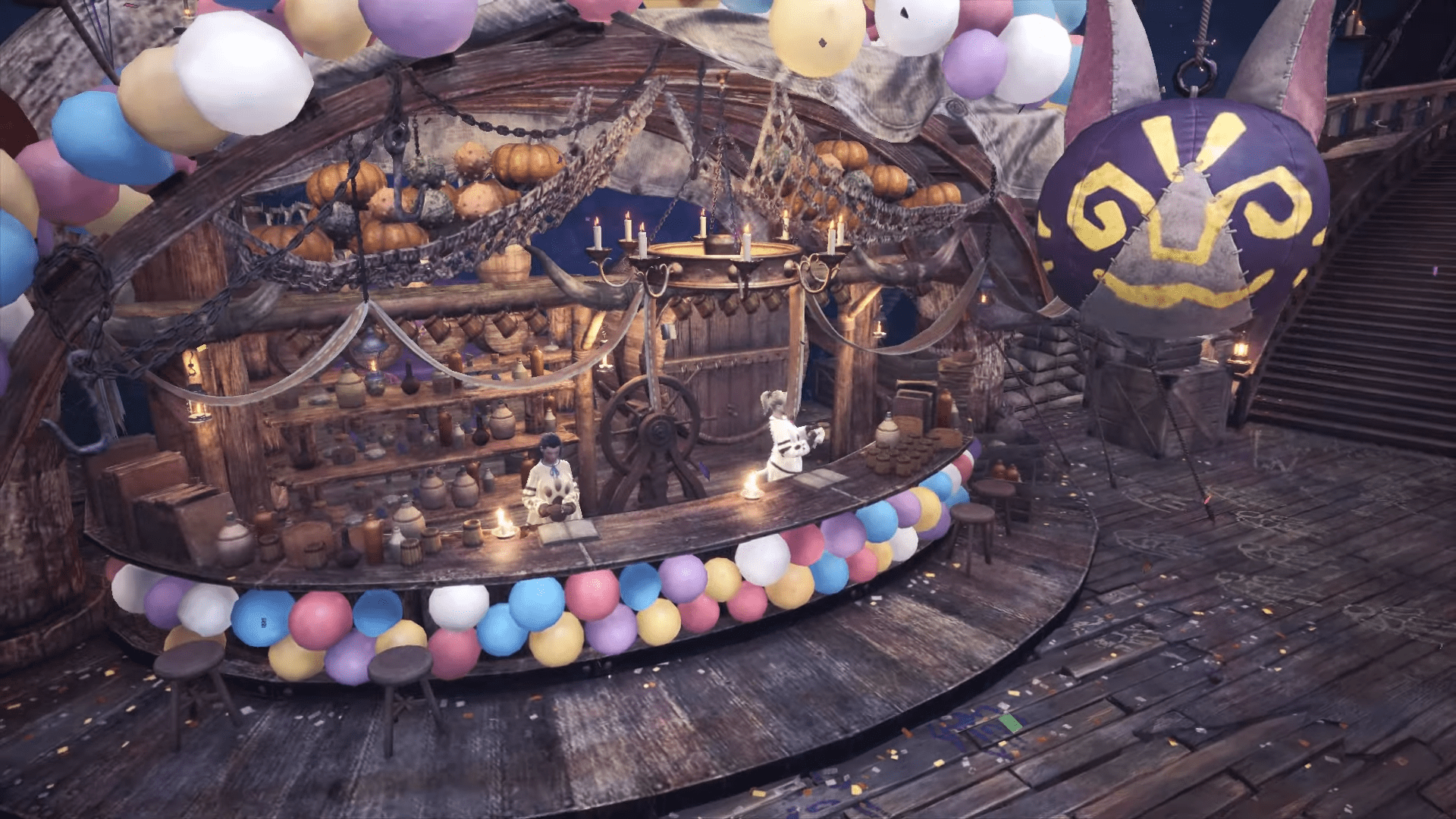 Monster Hunter: World finally brought the franchise beyond Nintendo, and thus far it has boded well.  It came to PC with glorious 4K textures, high frame rates, and all of the massively frightening monsters you could shake a stick at.  As the Iceborne expansion creeps ever closer, currently slated for a January 9, 2020 release, Monster Hunter: World is bringing all of the celebrations back to Astera in a massive five-week party.

The Astera fests have been a source of both adoration and admiration, as the fests litter the upper Hub with thematically appropriate decor for the specific event, and limited-time events, quests, and loot that can only be found during the events.  With five straight weeks of Astera fests, players can ensure their inventories are more than ready for the upcoming Iceborne DLC.

[PC/Steam] On the lead up to #Iceborne PC launch, we're bringing back all previous Astera Fests for one more round! 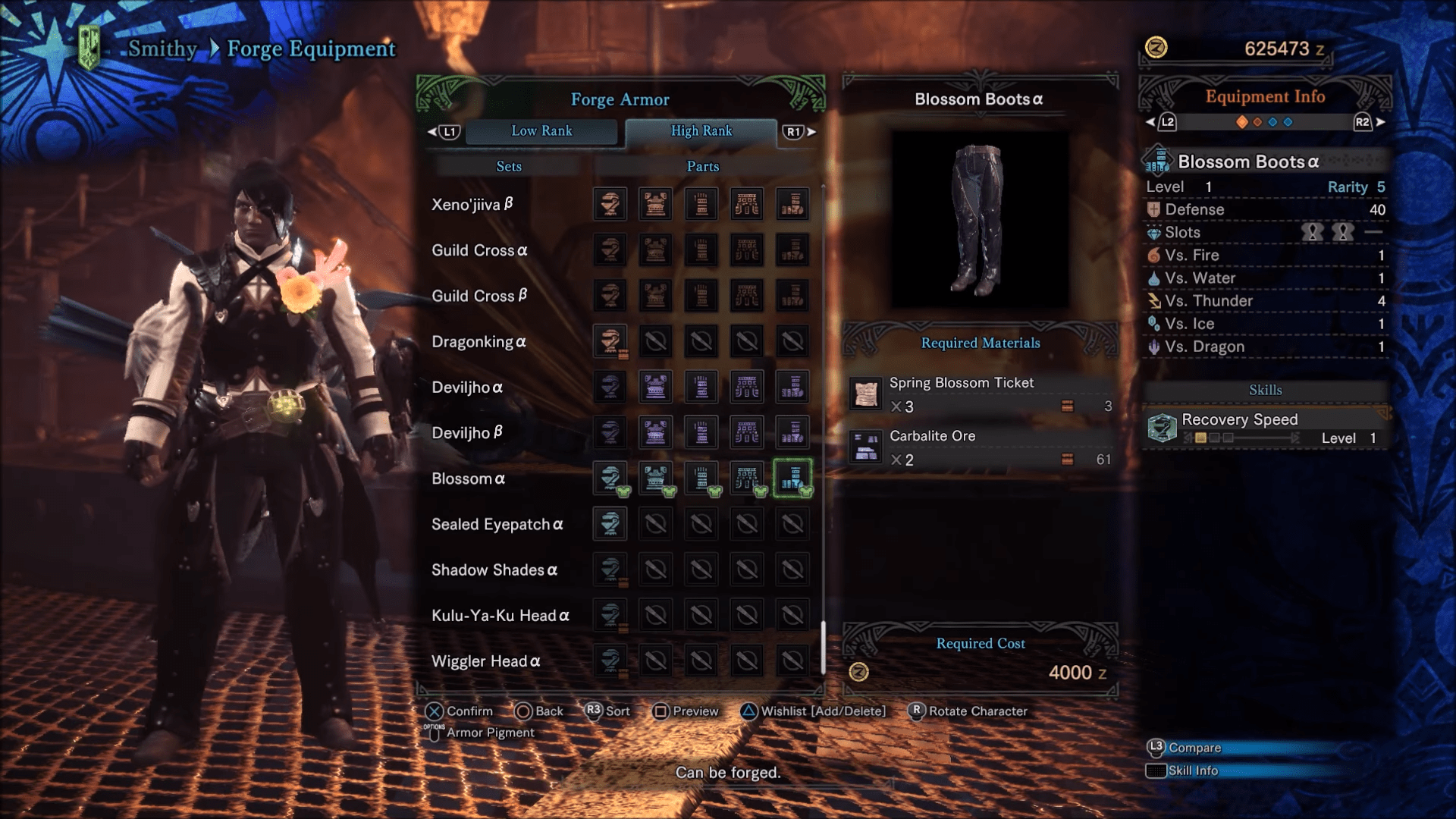 Summer Twilight Fest runs from December 6th until December 12th, with the Lucky vouchers and Summer Twilight Tickets, along with similarly unique bounties that will allow you to earn additional tickets.  This event allows you to craft the Diver armor set for your hunter, and the Felyne Aloha for you Palico.  The Handler’s ‘Sunshine Pareo’ set will be available for this limited time as well. 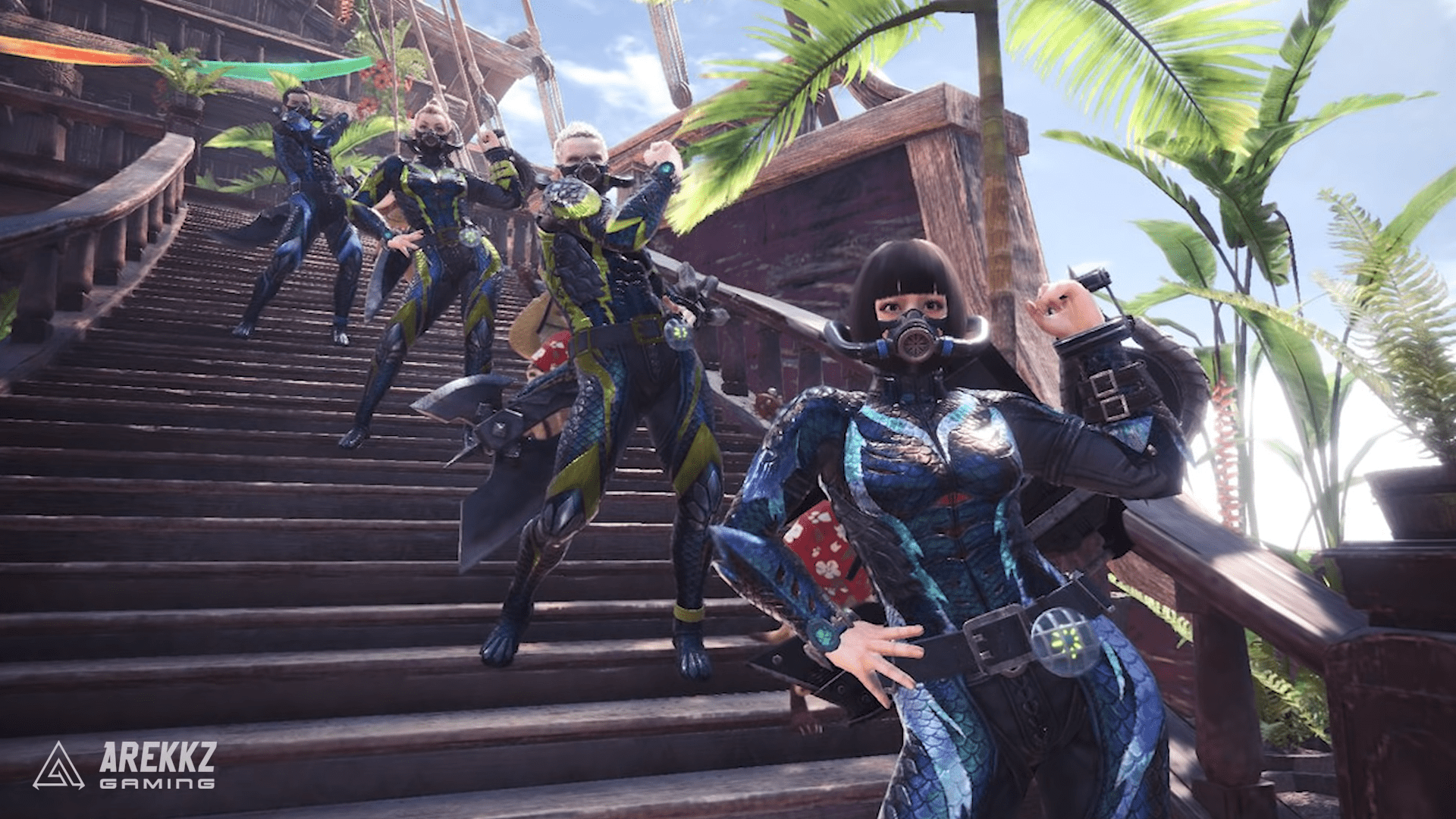 Autumn Harvest Fest is from December 13th until December 19th and includes the voucher boost and Fest tickets from prior Fests, along with the ability to run unique bounties and quests for additional tickets.  The tickets can be used towards completion of the Harvest armor set for your hunter, and Felyne Ghost for your Palico. 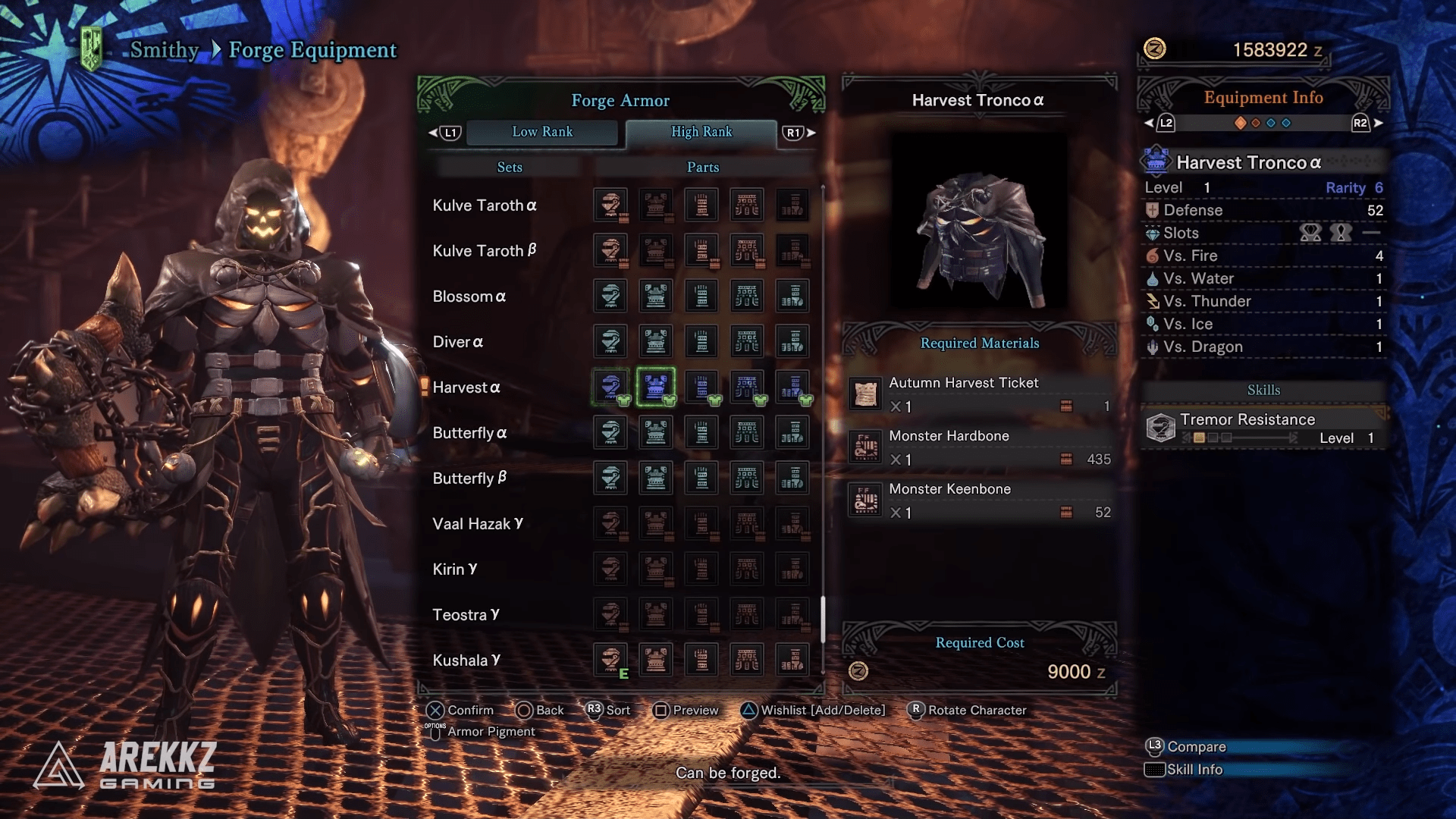 Winter Star Fest is appropriately from December 20th until December 26th, with bonus Lucky Vouchers and Winter Star tickets, with additional available from specific bounties and quests unique to the fest.  This Fest allows hunters to craft the Orion armor set for the hunter, and the Felyne Snow set for their Palico.  Note that this Fest is the only Fest that is not offering special pricing for the various services found around the Hub. 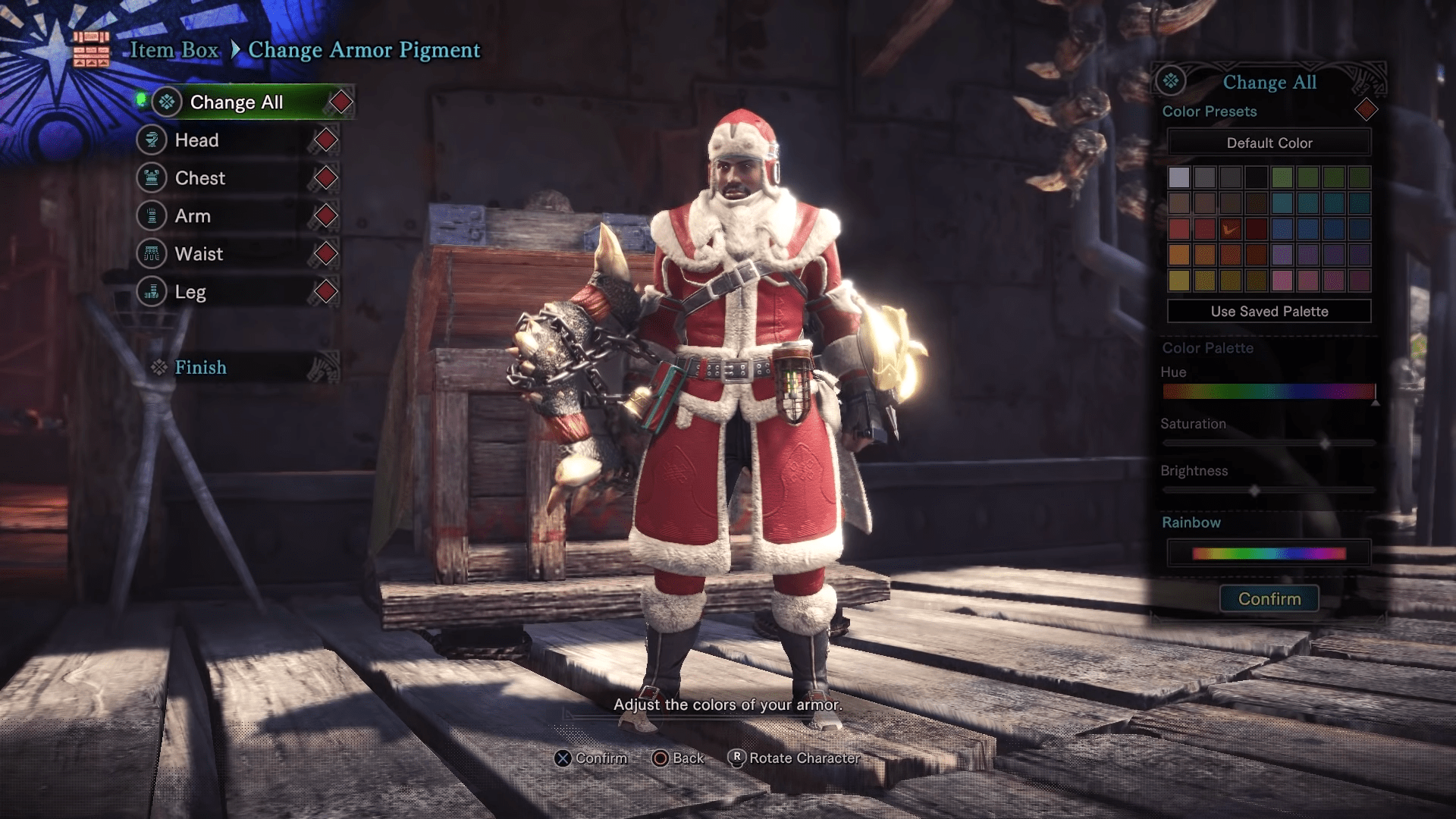 Appreciation Fest is scheduled to run from December 27th until January 2nd and is the final Fest in this run.  For this Fest, you’ll receive three Lucky Vouchers and a singular Appreciation ticket.  A limited fourth bounty will allow players to earn four Lucky Vouchers rather than one.  For this final Fest, you’ll be able to earn the Gala suit armor set for your hunter, and Felyne Star set for your Palico. 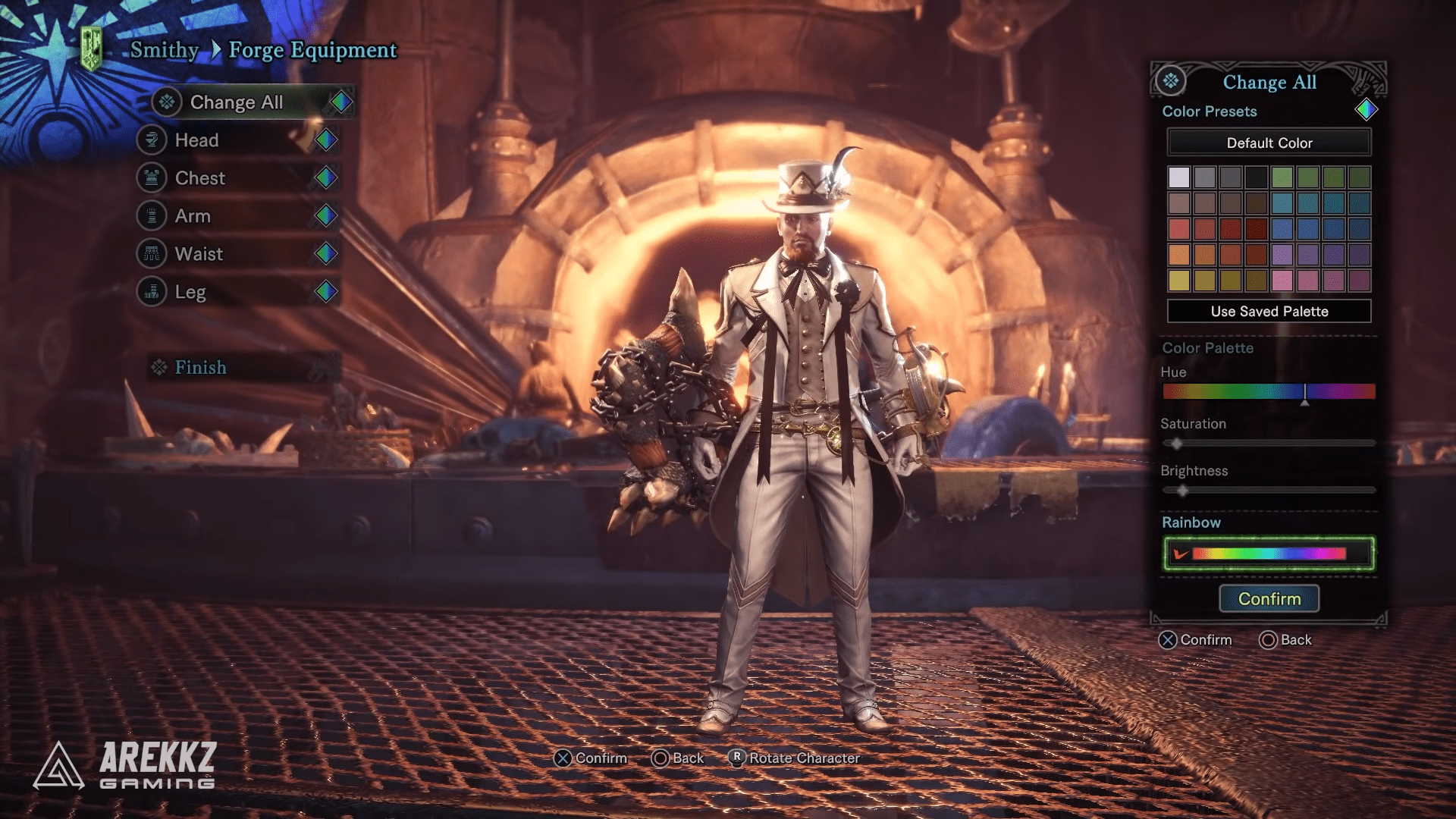 With this Fest-fest, bringing five weeks straight of special events, it’s a primary opportunity for players to grab any missing armor sets prior to the much-anticipated release of Iceborne.

The Next Half-Life Is Here, Although It's Not What Fans Expected, Half-Life: Alyx Breaks New Ground In Steam VR