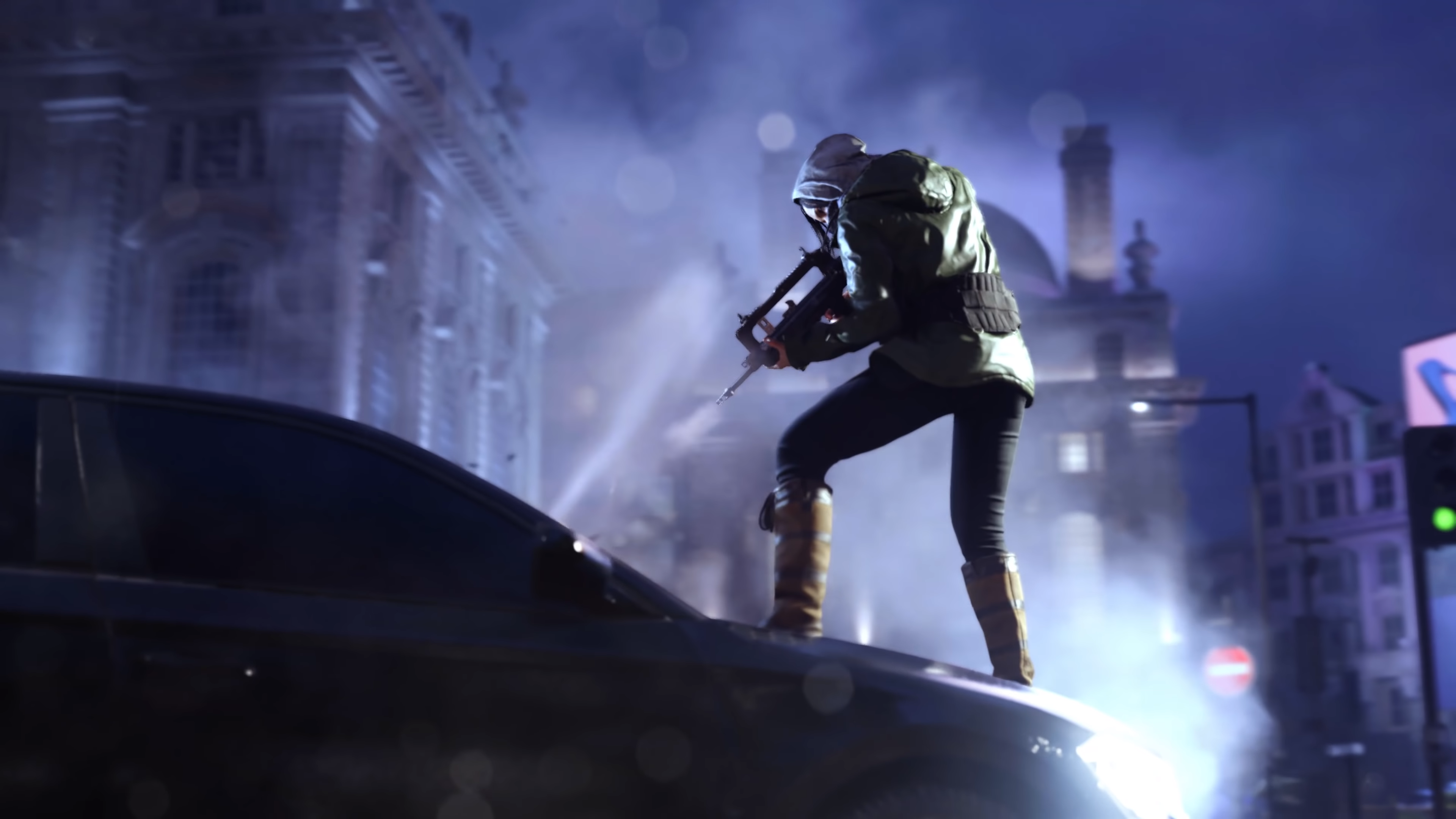 A tick rate is how many times a server will update per second in a multiplayer game.  So, for standard multiplayer matches, everything gets updated 22 times per second.  This results in weapons with firing rates beyond 22 rounds per second getting their damage clumped together, creating a type of uber-bullet that can one-hit players.

In order to get a hold of this, it may be wise to look over at the godfather of competitive FPS games, Counter-Strike: Global Offensive.  CSGO has 64 tick-rate servers, meaning everything in the server is calculated 64 times per second.  Even this, at almost three times what Call of Duty: Modern Warfare offers, has been determined to be far too slow for an even competition.  Counter-Strike: Global Offensive matchmaking takes place on 64-tick servers, meaning that when you queue normally for matchmaking, you’ll be placed in a 64 tick server.

When you get stunned in Modern Warfare and randomly remember Private Matches are on 12hz servers in 2020 pic.twitter.com/GSGZmwDjXh

There are specific matchmaking services that will place you in 128 tick servers as well; ESEA requires a paid subscription to queue through them, but playing the game in 128 tick is wildly different, and most can never go back to playing the standard 64 tick.  It’s like playing at 120 fps and then having to switch back to 60fps, the difference is staggering once you’ve experienced it.

There have been many petitions to Valve to double their standard tick rate, but it doesn’t look like Valve will capitulate any time soon on that front.

Back to the most recent Call of Duty, and their 22 tick rate.  That low of a tick rate almost encourages abusing the system, and it makes competitive play very difficult to fairly maintain.  For ease of mathematics, let’s say you’re playing on a 22 tick server, and there’s a weapon that fires 44 rounds per second.  The weapon only actually fires (in the eyes of the server) 22 times, and each bullet does double damage since it can’t update the server at the speed that the firearm is discharging.

The situation becomes a bit more absurd on custom lobbies, with a tick rate of 12; anything with a fire rate past 12 is essentially increasing their weapons damage.  It’s a system that is fundamentally broken, and the community is frustrated with being melted by uber-bullets while their shots aren’t even registering.

One would assume with a competitive league that costs teams $25 million per spot, Activision could offer a bit more of a competitive field.  Right now, it looks likely that this tick rate abuse will continue for the length of this title.

The Witcher's Showrunner Responds To Criticism Over The Netflix Series' Adaptation