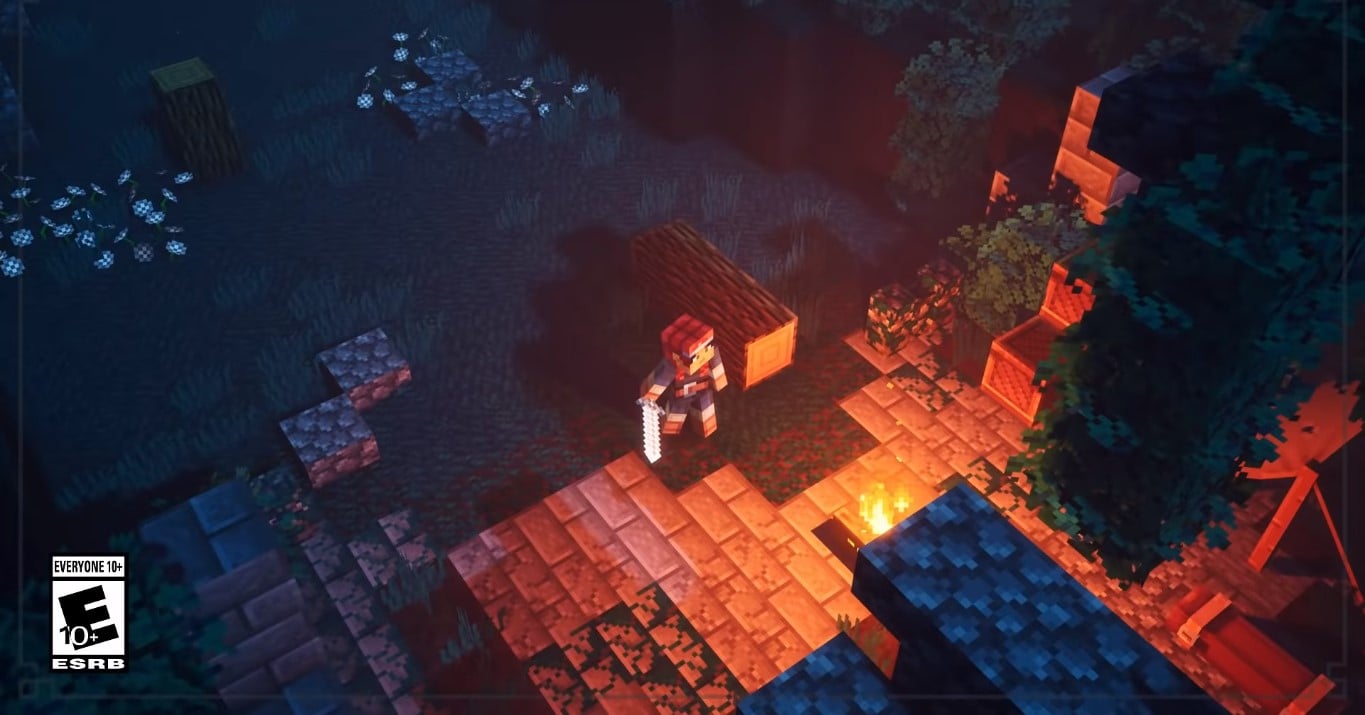 Purchasing a title on the first day it is released is tremendously tempting; it’s been hyped up by marketing studios spending millions to get their title in front of your face, teasing possible consumers with tantalizing bites of ‘exclusive access’ and ‘pre-order bonuses’ to the point that many fans of a franchise look at pre-ordering as a must if you want all of the content available upon launch.

Yet while developers and publishers continue to use arguably under-handed tactics to ensure that you’re spending your paycheck with them, users often receive an underwhelming experience.

From the dire (if humorous) launch of No Man’s Sky where it failed to have the majority of content they promised, to Diablo 3 launching with a real-money auction house, the relatively few moments where a title is fully playable on launch is easily overwhelmed by the number of titles that simply don’t work.

Been playing the new #MinecraftDungeons game and I gotta say it’s a good bit of fun but I really hope they fix this terrible frame rate and I’m not a fan of them releasing a game with DLC planned at launch. pic.twitter.com/b8e52iUXhG

Or, in Minecraft Dungeons case, it’ll delete your entire SSD.

Mojang is warning users that have purchased Minecraft Dungeons not to delete it using the Windows feature to ‘Add or Remove Programs’; doing so could reportedly result in wiping your entire SSD due to a fascinating bug.

Mojang have been informed of this bug and is ‘working hard to resolve it as fast as possible’. Which is fantastic, but bad news for anyone who installed it today found it not to their liking, and went to uninstall.

#MinecraftDungeons really looks awesome ngl
haven't played it yet, but i have high hopes for it
and- yikes. pic.twitter.com/A3nCalUKqT

This is why you always keep your OS SSD separate from your games SSD.

The second issue that has arisen from the player base is far less dire, although seemingly more frustrating to fans; the Mojang launcher is having issues verifying game ownership, and issue that appears to be caused by anti-piracy measures that the game included.

This, again, hurts paying customers far more while pirates while inevitably skirt around the issues.

The inability of Mojang to verify your game ownership means that your entire character is likely deleted, and you’ll need to restart your playthrough in its entirety from the very beginning.

Imagine playing the majority of the day ranking up and progressing through the story to then by told I don’t have ownership and my account gets wiped… sort your game out honestly… #MinecraftDungeons @XboxSupport @dungeonsgame pic.twitter.com/DFniP1UgPO

Mojang has stated that they are also looking at how to solve the game-ownership issue in the launcher, but have not confirmed that it is due to anti-piracy measures on their social media account.

If you’re concerned about either of these, it is strongly recommended to wait to play for a few days while Mojang figures out precisely how to solve these issues; otherwise, hopefully you’re not entirely too attached to your character progress. 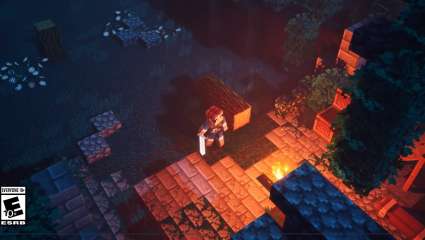 May 26, 2020 Chris Miller 6250
Purchasing a title on the first day it is released is tremendously tempting; it's been hyped up by marketing studios spending millions to get their... 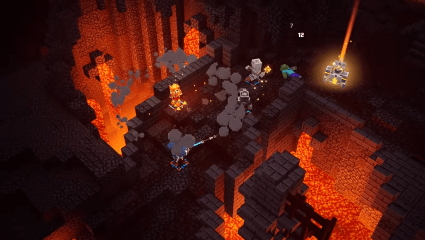 May 26, 2020 Chris Miller 4140
Action RPGs are a complex beast to solve for every equation; you need in-depth skills that can dynamically interact with environments and enemies, a... 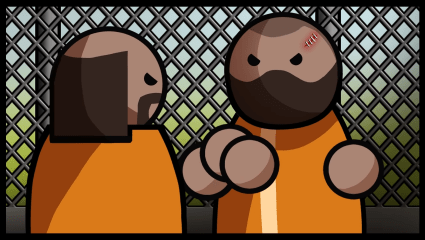 Apr 24, 2020 Chris Miller 4240
Prison Architect is a strange title, generally speaking. It encourages players to design a prison that is not only as secure as humanly possible but...