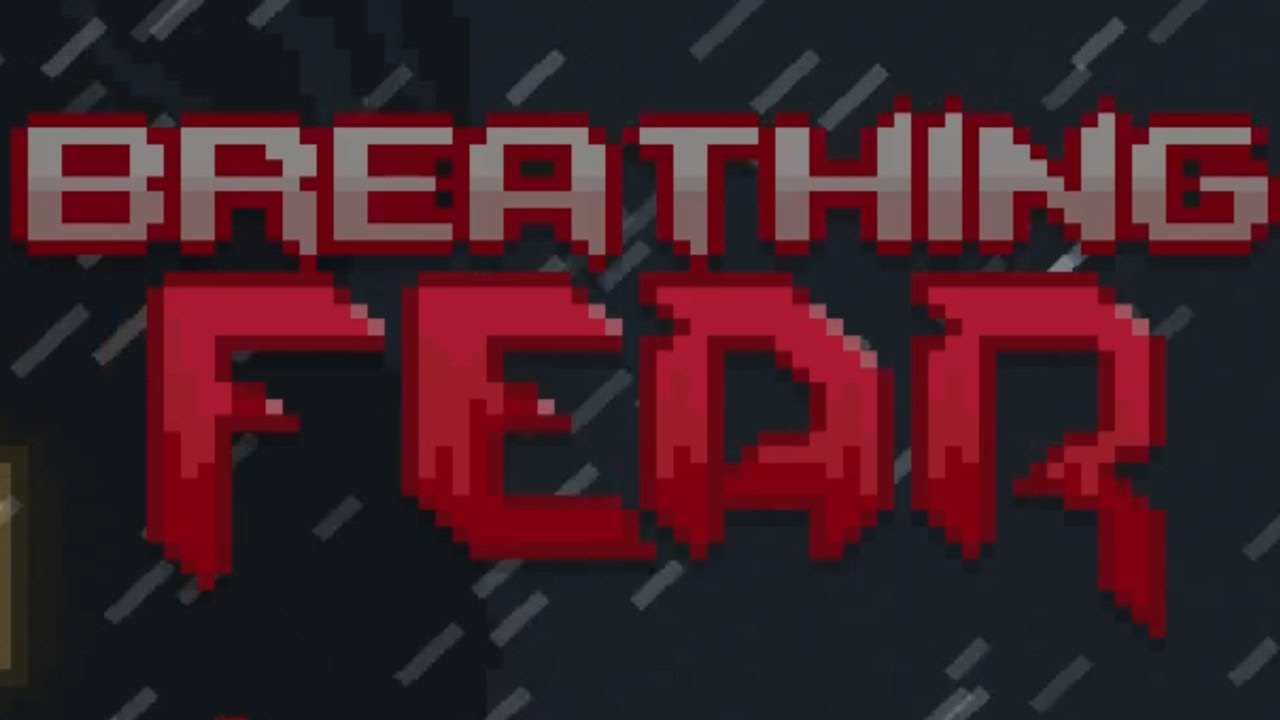 Fear is a powerful emotion, and video games tend to be a great medium for showcasing it. From as far back to the psychologically charged Silent Hill, to the jumpscare-ridden but lore heavy Five Nights At Freddy’s, horror has the sole mission of scaring you.

The greatest type of horror tends to be atmospheric, where the setting is as terrifying as what could, or could potentially, come out of it, much like in Slender (and its brethren). Breathing Fear is one such game.

A man is brought to an abandoned house in the woods. But it’s no ordinary house; from the moment she steps in, the house instills a fear in him so powerful, he’s scared of his own shadow. The player has to grapple with their sanity as they explore. Armed with only their wits and a flashlight, they have to navigate the house, solve the puzzles, and make it through before they succumb totally to the house’s influence.

Breathing Fear bills itself as a nonlinear survival/adventure game. But the horror elements are wholly present, from the chilling background music and the dismal, haunting environment, all presented in surprisingly stellar pixel art. There are no jumpscares to be found in the game, where all the chills come from navigation. Unique to the game is the implementation of a “spook meter”. As you navigate the house and encounter strange phenomena, your spook meter (represented by a beating heart) will steadily rise. Things like glass breaking, ghosts appearing, blood dripping down the wall all raise the meter, and hitting 70 literally scares you to death, forcing a game over.

Breathing Fear was developed by LunarPixel, a small indie game studio based out of Russia. Breathing Fear ended up winning a Games Jam: Gamm. For a frame of reference, Games Jam is a competition where gaming creators gather to plan, design, or create one or more games in a small timeframe, usually a max of about 72 hours. This is done to simulate the pressure of a deadline, and to promote creativity and ingenuity among teams. 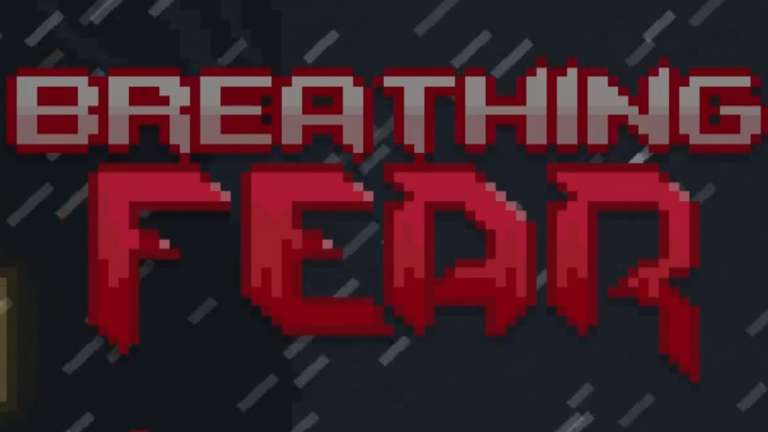 Nov 16, 2019 Shayne Brown 4160
Fear is a powerful emotion, and video games tend to be a great medium for showcasing it. From as far back to the psychologically charged Silent Hill,...