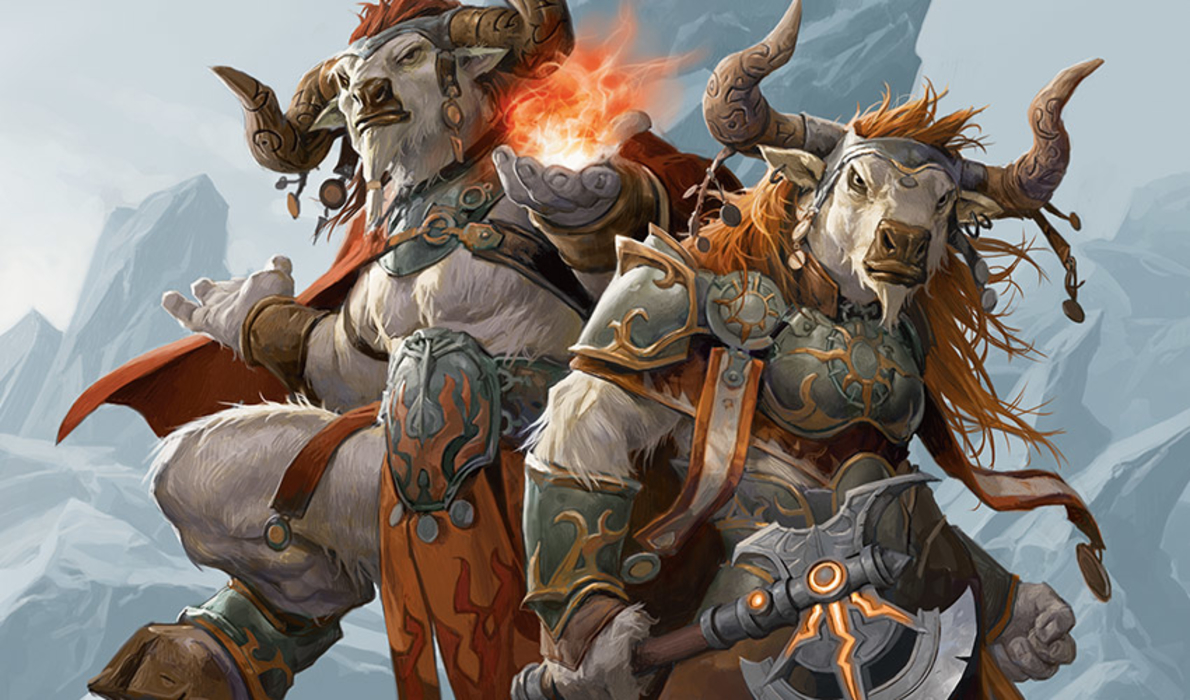 Hasbro subsidiary, Wizards of the Coast, recently revealed the addition of Brawl to the MTG Arena. The news was publicly announced during the San Diego Com-Con 2019 which brings another feature to the card game.

The Brawl feature is akin to their previous Elder Dragon Highlander or Commander release with deckbuilding limitations. With this new addition, players are limited to one copy per card with Commander decks of legendary creates making up to a maximum of a hundred cards. Brawl decks are limited to sixty cards using the existing Standard format including a mythical creature or the addition of a planeswalker at the reins.

The digital version of MTG Arena’s Brawl feature will have a slightly different variation because gameplay will be 1v1. This deviates from tabletop matches where six players can join the game at a single go. The Commander variant was introduced last year though it failed to get a strong following from official Magic events. Brawl’s struggle was clearly noticeable during the Grand Prix Barcelona event a previous year where only one player appeared at the MP event. The lone player was immediately proclaimed winner by default.

The game publisher has not been clear on the timeframe of release to the digital card game and has not been specific about much of the details to it. On the other hand, they are expecting the addition of the new feature to bring some level of enthusiasm to MTG Arena. The addition of Brawl to the MTG Arena is just but part of a more significant announcement on the expansion of the card game.

Entitled Throne of Eldraine, the new and broader game expansion was described to have the elements of Camelot combined with the mysteries of Grimm’s fairy tales. The extension is set for release on the 4th of October with the inclusion of four pre-constructed Brawl decks. Each deck will come with seven unique cards to further improve the game’s format.

Wizard of the Coast is in full arms on MTG including overhauling and putting a more significant emphasis on the $10 million prize pool for its esports and the MTG Arena games. The prize will be equally halved between the Mythic Championship program and the Magic Pro’League.

Magic’s animated series is also in the works partnering with Netflix through the direction of Joe and Anthony Russo, directors of Avengers: Endgame. Details about this project will be released once it is underway.

Google Stadia Subscriptions: Is The $9.99/Month Stadia Pro Subscription Worth It Or You'd Rather Stick To The Free Stadia Base 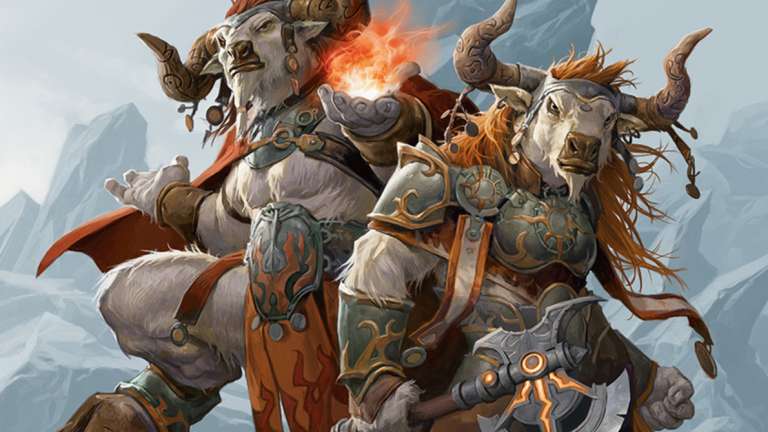 Jul 23, 2019 Edmund Dorsey 6470
Hasbro subsidiary, Wizards of the Coast, recently revealed the addition of Brawl to the MTG Arena. The news was publicly announced during the San...