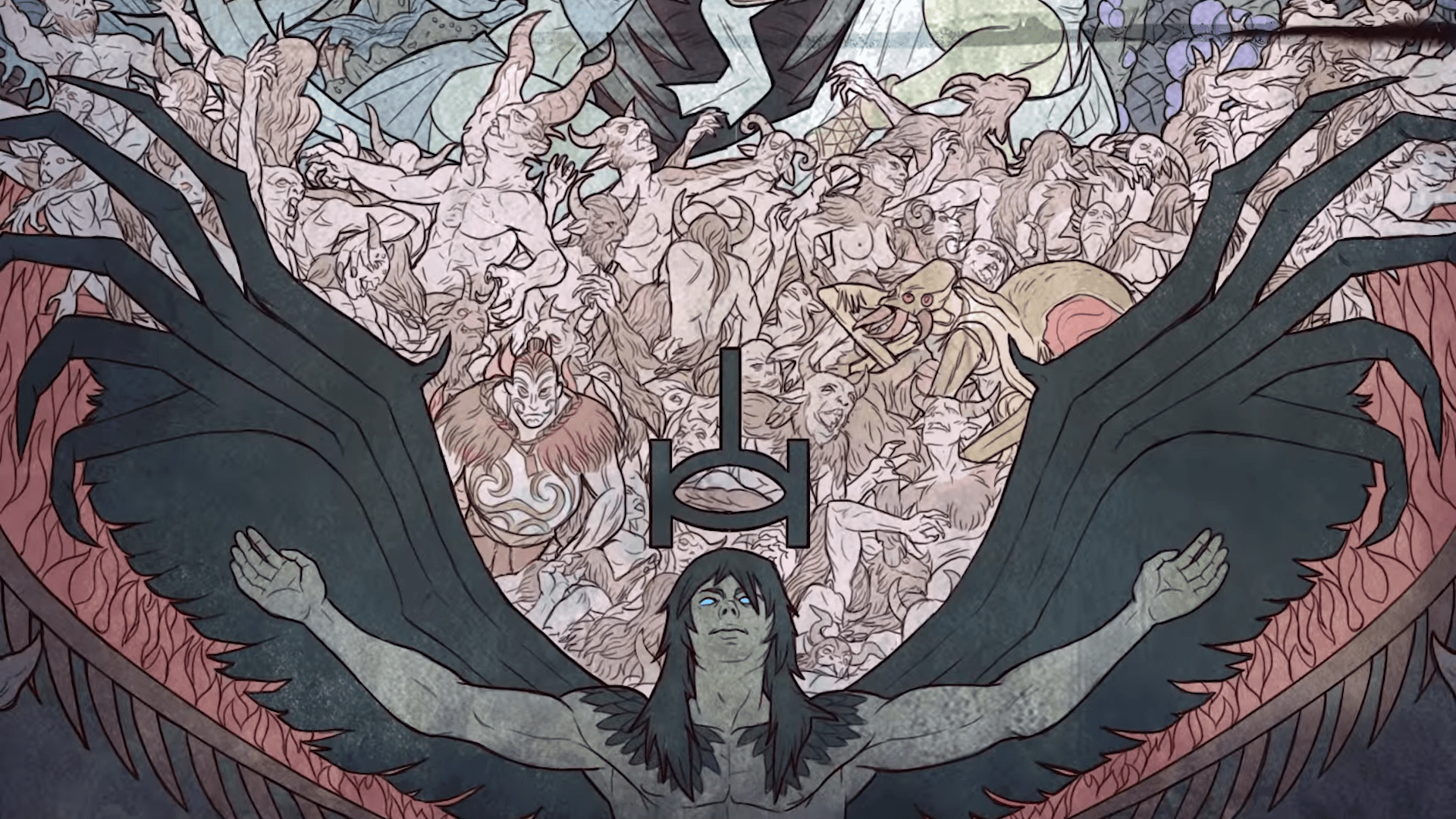 Path of Exile is a rare gem that has the misfortune of being free to play; that genre alone has been riddled with titles tacking on microtransactions to the tune of billions, ushering in a new era of gaming where even full titles have microtransactions that regularly climb into the hundreds of dollars per purchase.

Yet Path of Exile has doggedly maintained the high road, offering thousands of hours for content that needs absolutely no transactions to explore.

Their consumer-friendliness has been a staple of both the studio, and their title since it’s launch in 2013 that capitalized on the tremendously poor launch Blizzard slogged through in Diablo 3, another action-RPG hybrid focused on dungeon-crawling, loot, and character builds that tweak small numbers and percentages for untold strength.

On behalf of everyone at Grinding Gear Games, we'd like to wish you all a Merry Christmas and happy holidays! To celebrate the conclusion of another great development year, we're offering everyone a free Polaris Mystery Box. https://t.co/1EWhgq3CzI pic.twitter.com/Vc9lCGPYdV

That ethos continues today, as it does every year for Christmas; as a show of gratitude for their players, everyone that logs in today can receive a free consumable microtransaction that will add an MTX to your stash.

You can find the Polaris Mystery Box in your microtransaction stash within the game itself, and roll your item immediately.  You may receive special aesthetics for your character, or even furniture and effects for your personal hideout in the title.  The Polaris Mystery Box costs 30 points typically, with each point costing ten cents (an accidental nod to their recent purchase by Chinese giant, Tencent).

So one box is the cost of about three dollars, although this isn’t something that you can trade on the forums in exchange for real money.

If you feel like returning the favor of Christmas to Grinding Gear Games for continuing their impeccable work on Path of Exile, you can grab a couple of coins and treat your own exile to a couple of Polaris boxes, or outright by items to customize your character as you deem fit.  All microtransactions last forever (or until the game servers shut down, which looks highly implausible), so don’t be too concerned about shoveling some hard-earned money to Grinding Gear Games; they frankly rely on it.

Their Core Supporter packs are also around, although they won’t bestow any special benefits in-game beyond making your exile look cooler than all the other exiles.  With supporter packs ranging in cost from $30 to $480, all going to supporting one of the best-reviewed free-to-play titles in existence, you can be as generous as your mostly dead heart will allow this festive season.

The Story Of Heroes Of Might And Magic, The Illustrious, Ageless Turn-Based Strategy