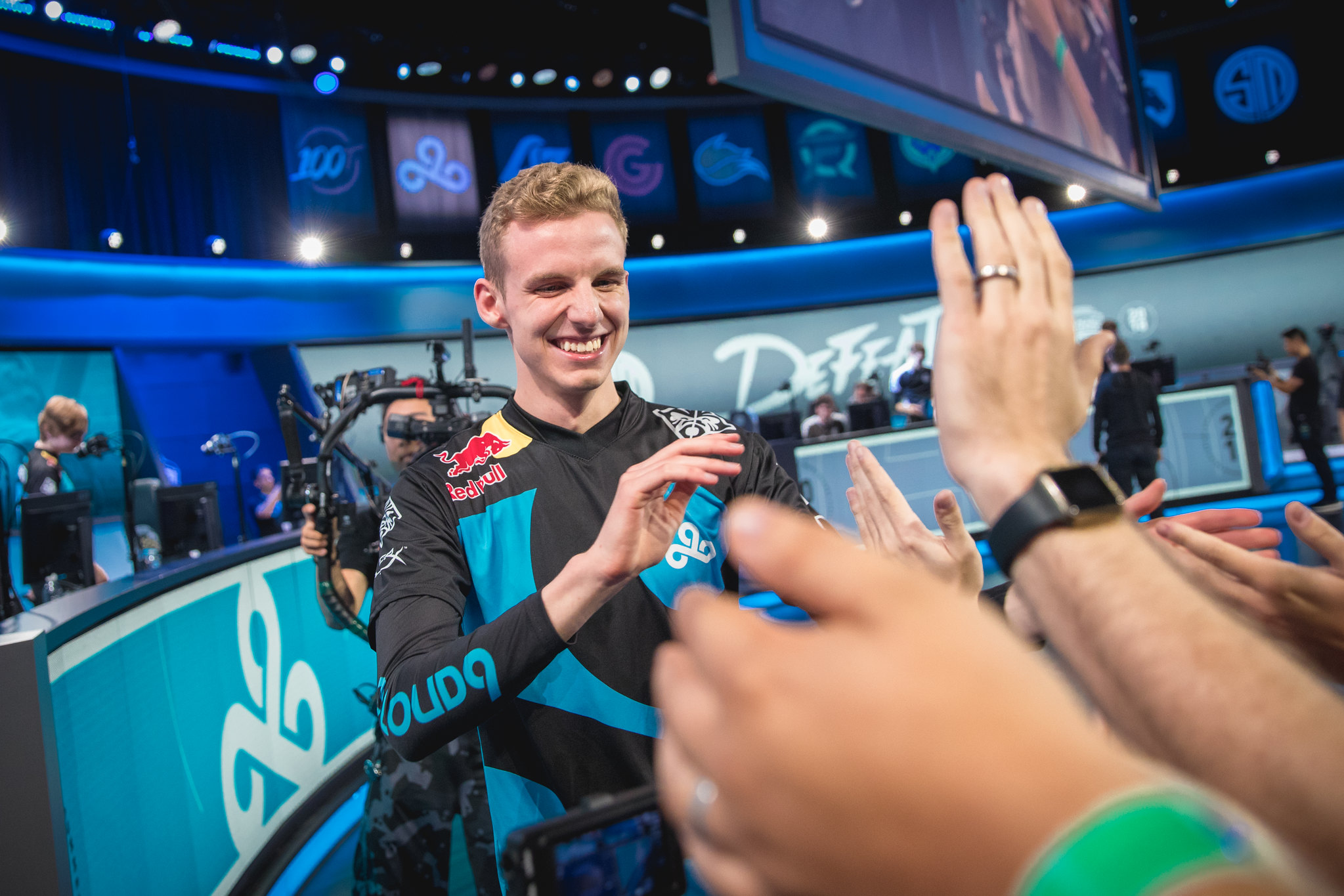 Eight months ago, Licorice slid his chair back in disappointment after Cloud9’s final game at Worlds 2019. The team had just won their last game of the group stage against Hong Kong Attitude, but with a 2-4 record, they were already headed back stateside for the offseason.

Since season two, North American fans have grown accustomed to group stage failure. But C9 always seemed to find a way to become the one final bastion of hope for the region at the tournament. This time around, however, they fell in line.

The sweet notes of success are hard to come by in League, with top teams twisting the meta with unique champions and multiple new strategies. But for a team like C9, the cravings were way too strong to ignore after failing to qualify for the knockout stage of Worlds for the first time since 2015.

All of these struggles eventually sculpted C9 into one of the best teams the region has ever seen. Licorice explained, however, that this organization first needed a wake-up call to help them avoid stagnation and start evolving to stand up next to the giants of the League world.

At Worlds 2019, C9 were placed into one of the hardest groups in the tournament. Powerhouse teams like Europe’s G2 Esports and Korea’s Griffin made short work of them and the NA second seed ended up only winning two games.

“We came off a Worlds run where we didn’t perform to the level that we expected,” Licorice told Dot Esports. “We had a bad group stage and everyone saw that, but what people didn’t see is that we were doing pretty poorly in scrims. Like FunPlus Phoenix, we scrimmed them and we could not beat them. They were playing a different game.”

After dropping out of the group stage, C9 realized how outclassed their playstyle was. In response, they adjusted their tempo to become just as fast and aggressive as these world-class teams. From their penchant for teamfighting to their constant cross-map plays with Blaber and Nisqy, they adopted a strategy that’s taken NA by storm.

The results? An almost-perfect regular season and only one loss on the way to the organization’s first LCS championship since 2014.

MSI 2020 was canceled and the fate of Worlds is still up in the air due to the dynamic situation around COVID-19. But Licorice already has a couple of teams he’s eager to take on—if the tournament still takes place.

He wants to face off against Faker and T1 for the first time. Though the team has changed up its rosters—and name—over the past few years, the legacy they’ve paved will be remembered for a long time.

Though C9 still has to prove themselves at an international level, there’s plenty to be excited about as a North American fan. Their playstyle is reminiscent of teams from across the Pacific and it’s paid dividends.

Jan 7, 2021 Chris Miller 8000
Chaos EC crumbled because of the traditional reasons (whatever those may be) after managed to climb up the ranks with a ferocity that hasn't been...

Dec 11, 2020 Chris Miller 28380
Counter-Strike has been readily referred to as the bastion of esports. Simply put, if you were good enough to compete against the top players (and...

Nov 6, 2020 Chris Miller 6090
It has been months since Henry Greer hung up his microphone as an analyst and caster of Counter-Strike to become the general manager of...