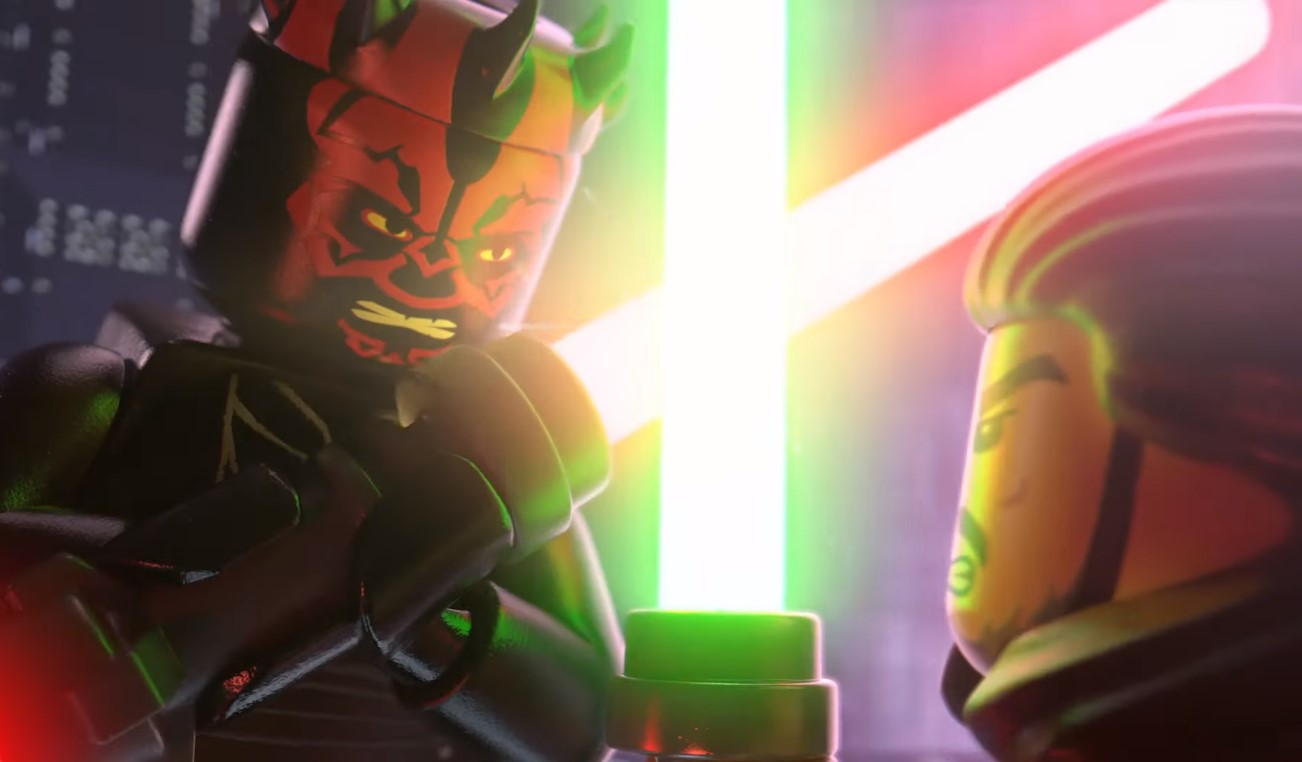 The Lego Group and Lucasfilm Ltd. are yet to produce another exciting addition to its multitude of projects together. A new mobile game, LEGO Star Wars Battles, is set for release by 2020.

The upcoming title will let the Star Wars fans experience how it is to battle in the brick arena using their mobile gadget. It will also allow them to fight with other players real-time via its PvP format that supports multiplayer battles.

The mobile game is not a simple marriage between the story of George Lucas’ brainchild and LEGO’s unique world. It is not only about showcasing the combat skills of famous movie characters. Likewise, it does not focus alone on building the bricks into something more interesting.

The LEGO Star Wars Battles requires expertise in three main fields. This means that the players are expected to show off their skills in combat and defense. Moreover, these must be coupled with the ability to capture the opponent’s territories.

With more than 40 units to collect, the gamers could upgrade their characters, troops, and vehicles. This capability to customize would help the players in improving their chance of owning more bases.

Among the Champion characters the players could choose from are Boba Fett, Yoda, and Darth Vader. In the meantime, they could use the latter’s Force Slam or the Force Push of Luke Skywalker to defeat the enemies.

With a combination of Champion characters leading the Champion units, an exceptional troop could be formed. The strength could even be boosted by building sturdy towers and walls to keep the opponents away.

Amid the announcement on Twitter, fans are hoping that the developer would release remarkable content continuously for LEGO Star Wars Battles. Further, they are hoping that the support for the upcoming title would be strong to sustain the gamers’ interest.

The last title released under the series was the LEGO Star Wars: The Force Awakens in 2016. This was the fifth installment in the planned six video games for several platforms, from gaming consoles to PC.

It is worth noting that the LEGO Star Wars Battles was not part of this collection. The sixth title in the line-up is LEGO Star Wars: The Skywalker Saga, which is also scheduled for release next year. So far, Lucasfilm has not yet given any details about the latter despite the fans’ yearning.

Dec 30, 2020 Lisa Nguyen 4180
Nintendo and LEGO have announced a new lineup of Super Mario toys are coming in the future. The first set of toys were initially launched this past... 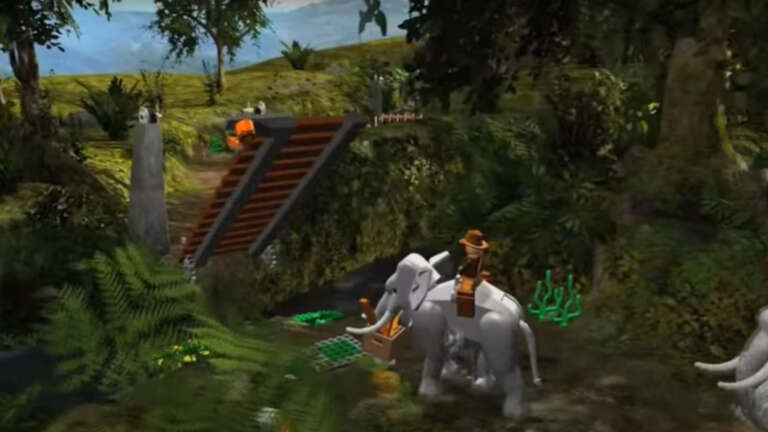 Nov 2, 2020 Jeremy Green 8552
The Lego series has had a pretty loyal following since the beginning. It's not hard to see why. These games feature Legos at their finest and re-tell...

Mar 26, 2020 Lisa Nguyen 6940
Lego and Nintendo are collaborating for a new interactive Super Mario Bros. toy set. The product was announced on social media along with a short...