After coming up short last season, Gambit Esports will aim for the LCL championship once more with a new roster for the 2020 Summer Split.

We are pleased to introduce our new League of Legends line-up for #LCL Spring 2020!

“I am ready to prove myself in a new role, and take related responsibility for it,” PvPStejos said. “We will work with each player individually, as well as with a team as a whole—I will gladly put my heart and soul into this process.”

It’s interesting to see Gambit replace almost its entire roster, but its also surprising to see the four former RoX players jump ship after they came one series shy of the LCL championship. Now, RoX will have to rebuild its roster around jungler Stanimir “Four” Penchev.

Gambit has also decided to build around the experienced talent of Diamondprox. The 27-year-old has been touted as one of the most iconic junglers to play the game. Even though the glory years of Moscow Five are long behind him, he still has plenty left in the tank.

The legendary Russian team was once feared on the international stage due to their unconventional picks and the innovating ADC in the bottom lane called Genja. He was usually the first to discover broken builds on certain champions, which started becoming meta a couple of weeks later.

Now, a former shadow of themselves, Gambit Esports seek justice in the Russian LCL league. While they are far away from having any international success, the recent roster changes seem like a good start. Diamondprox has been playing for a long time and his veteran experience should help the newly formed roster achieve local success and then get a shot at the international competition as well.

Stay tuned for more information regarding roster changes in the off-season in the upcoming days as more teams across the globe seek to improve their chances to win next split or cut costs amid the COVID-19 pandemic.

May 28, 2020 Giorgio Delgado 1440
After coming up short last season, Gambit Esports will aim for the LCL championship once more with a new roster for the 2020 Summer Split. The... 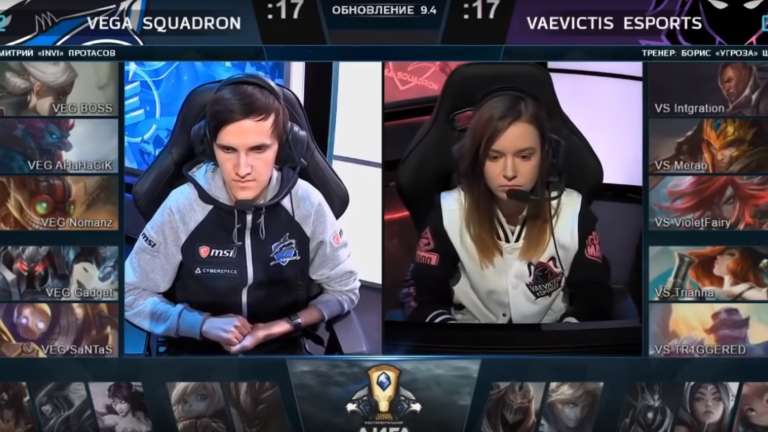 Feb 18, 2020 Kenny Kimberly 25890
Competitive League of Legends gets intense - you only have to watch a few matches at the competitive level to see what separates the professionals...