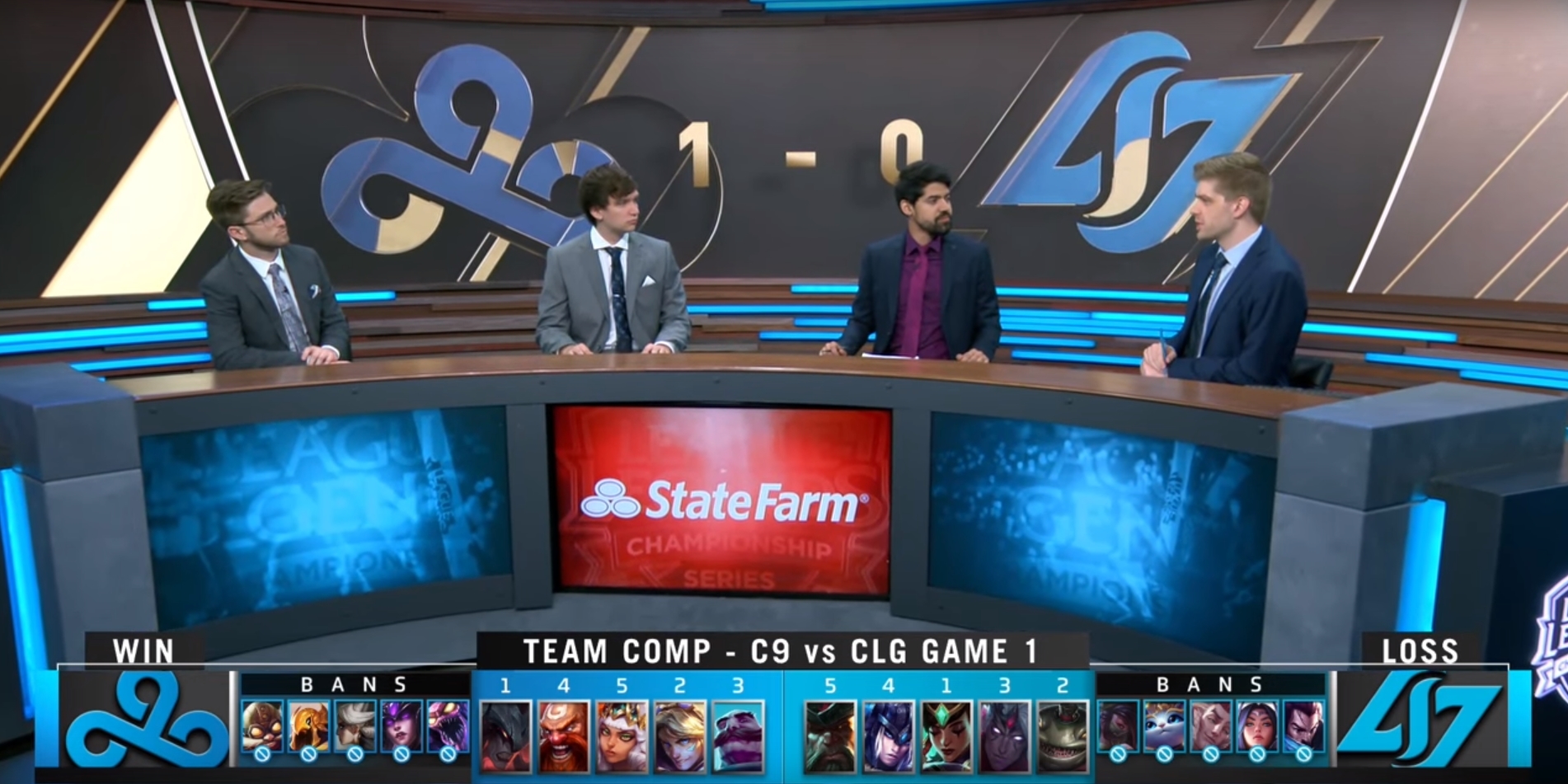 What a weird, strange trip it’s been.

The LCS has fined Cloud9 for their failure to report or catalog their actions of paying a handful of players through granting Cloud9 stock. As a result of this, Cloud9 is being fined $25,000 per player, at a grand total of $175,000 with seven players.

The players included are reported to be Eric “Licorice” Ritchie, Dennis “Svenskeren” Johnsen, Robert “Blaber” Huang, Zachary “Sneaky” Scuderi, Tristan “Zeyzal” Stidam, Nicolai “Jensen” Jensen, and Andy “Smoothie” Ta. Of these, the first five were active members as of this summer, which thereby breaks the rule set in place back in 2017 that stated that no active player is allowed to own equity within a team.

Fresh off of a Worlds top 16 appearance in his rookie year – Support player Philippe "Vulcan" Laflamme joins the Cloud9 League of Legends in the 2020 offseason!

There are numerous reasons for this. For one, there’s the risk of a player throwing a game for their monetary gain through increasing or decreasing stocks. Another is that there’s the issue of a stockholder also being one of the main components of the team of which they hold stock.

A primary issue isn’t even necessarily the breaking of this rule so much as that Cloud9 failed to report the stock grants. By failing to proactively notify that changes had occurred within these contracts, Cloud9 broke the rules of disclosure to the league, which are in place to keep a hold on corruption and increase transparency.

On top of the issue, the following will occur and can be found in the TL;DR that is placed at the top of the announcement on the official League of Legends site:

Cloud9 had several reasons for doing this, and the grants took many forms. Reportedly, some players were offered lower wages in exchange for the stock as part of their payment, while some were paid entirely in the stock itself.

As a result of this, Cloud9 will be paying out the difference to those that were not compensated financially and were instead compensated through stock. Furthermore, those that still own stock and still are active participants in the team will be meeting with representatives to give up that stock and be financially compensated instead. You can read the entire statement and everything involved here.

All in all, it’s a strange problem to have in esports, which many of us like to think are free of these sorts of things. Cloud9 has remained in the rules quite a bit lately, and it’ll be nice for everyone once this dies down a bit.

It Is Time To Battle Your Immortal Nemesis In Warframe's New Update: Old Blood, A New Warframe And Melee Combat Phase 2 Have Both Been Released

Jan 7, 2021 Chris Miller 6460
Chaos EC crumbled because of the traditional reasons (whatever those may be) after managed to climb up the ranks with a ferocity that hasn't been...

Nov 6, 2020 Chris Miller 5250
It has been months since Henry Greer hung up his microphone as an analyst and caster of Counter-Strike to become the general manager of...