After a successful fundraising drive to release Everspace in 2017, Rockfish Games is turning to Kickstarter anew for the sequel.

Everspace is a 3D space shooter that features a non-linear narrative, along with rogue-like elements. It was launched on Kickstarter in 2016 with the expected delivery for that year. The goal was to raise about $247,000, but they ended up raising more than $460,000 after the Kickstarter was closed.

Rockfish Games eventually released the game on Steam on May 2017. Now, the company is using the same business model for the sequel. People who support the game can support the Kickstarter, which was launched on Oct. 2. They will then get a Steam Key for the prototype of Everspace 2, which was shown on Gamescom.

The developer intends to add the game on Steam Early Access starting next year. The full release of Everspace 2, however, won’t happen until 2021.

Everspace was quite successful, so why does the company need another Kickstarter for the sequel? On the FAQ page, the company said they still need a lot of things to do. Based on their experience, the feedback from backers is more valuable because they have a stake in the game. Also, with more resources, they have more freedom to expand the game according to their vision.

For instance, while the controls on flying the spacecraft are pretty much the same, they are tweaking them further. This is to account for the different flying styles of each player. Also, whereas the original game contained rogue-like elements, the sequel is more open-world RPG. But for those who liked the original rouge-like play, Rockfish Games will add some variations to keep them challenged.

To ramp up the challenge, the company has tweaked the AI on the enemies, which will make them less predictable. They are not just there to serve as target practice. They will react to your actions and behaviors.

The AI component is added across the board, including the NPCs and the environment. To illustrate, the planets you’ve visited before are worth exploring again. They would have changed by the time you go back.

They also added more locations, including abandoned space stations, mining planets, and others. There are hundreds of locations in this open-world format for you to explore.

Everspace 2 is expected to be released in the third quarter of 2021. 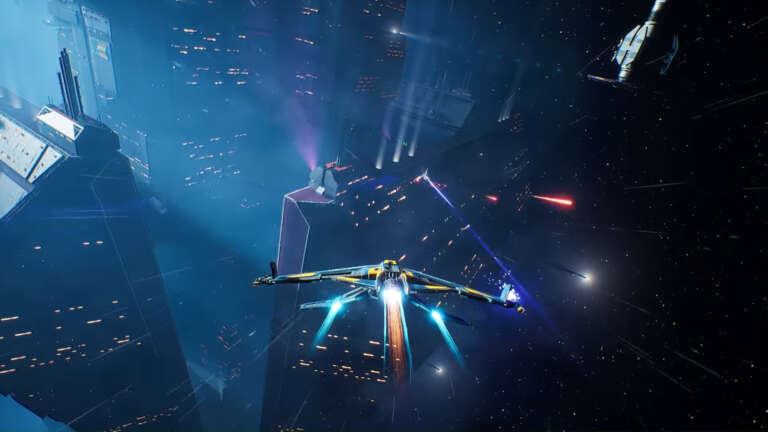 Jan 16, 2021 Harry Alston 5950
Everspace 2 fills a gap this January, in what is a pretty slow month for games. The space looter shooter and rogue-lite received full Kickstarter... 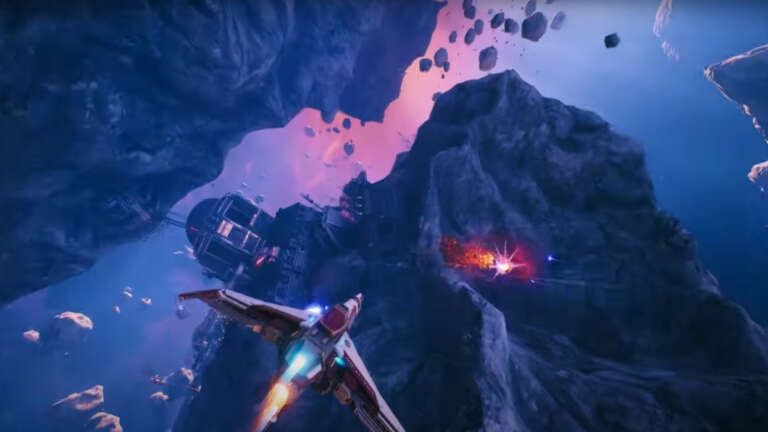 Jan 5, 2021 Jeremy Green 3550
Everspace 2 has looked like a very competent space shooter, featuring tons of RPG elements that should give players plenty of things to do and... 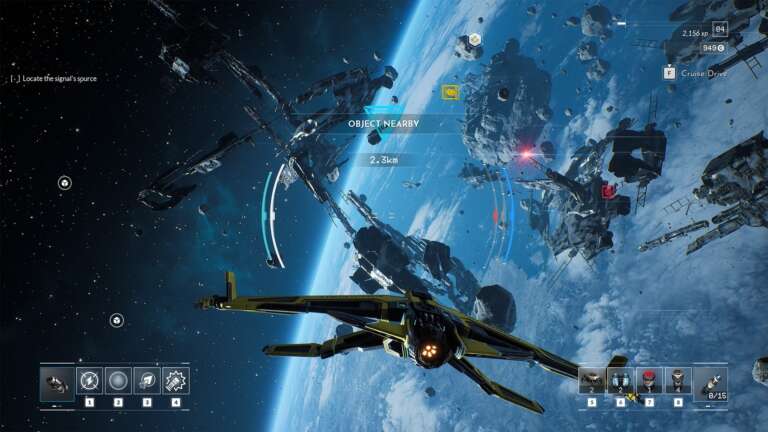 Nov 10, 2020 Lisa Nguyen 5310
Rockfish Games has formally announced that Everspace 2's Early Access launch will be delayed until next year. The announcement was made in the...