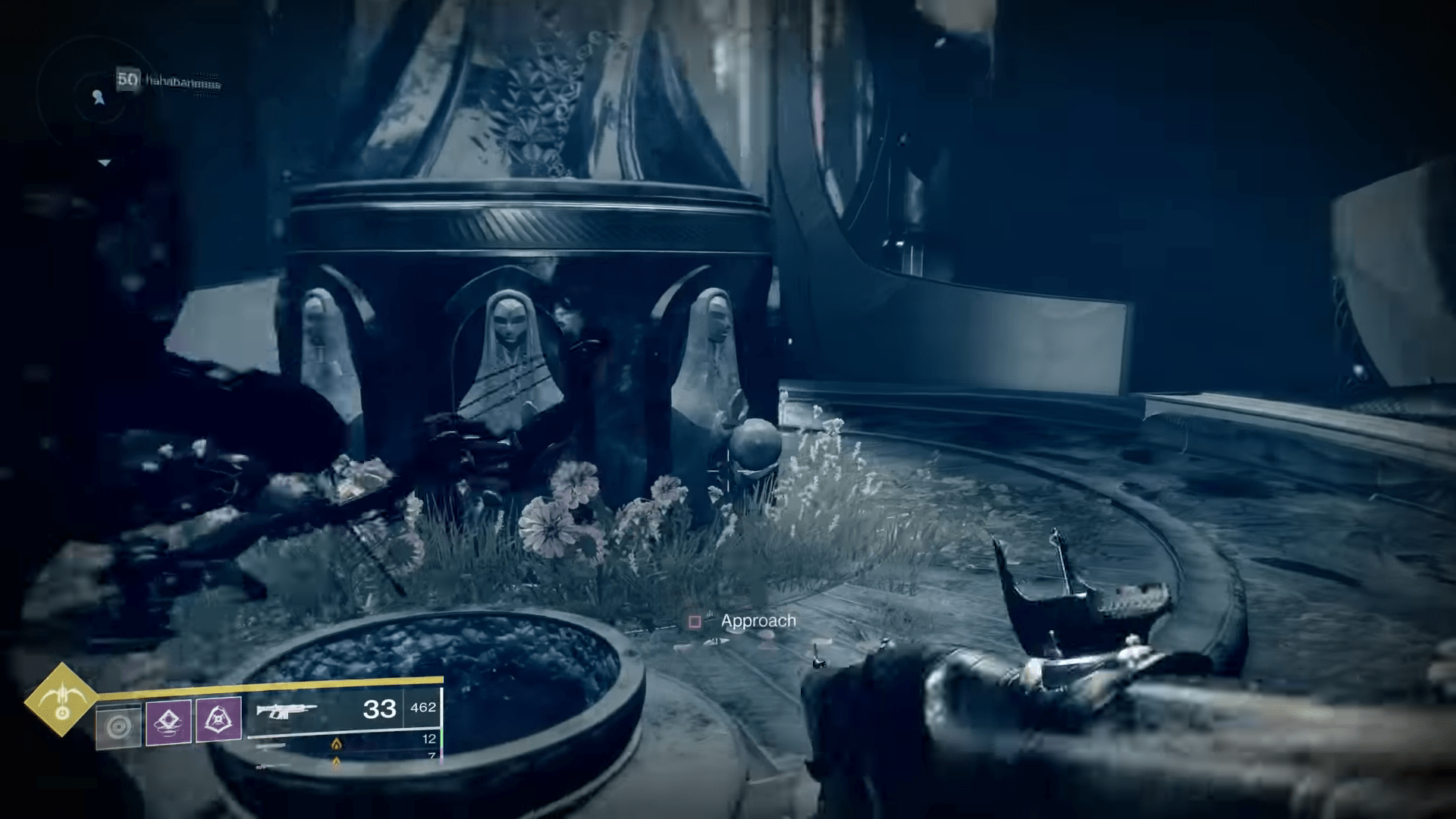 Today is Tuesday, meaning it is time yet again for the weekly reset in Destiny 2. For those unaware, Destiny for end game content offers daily and weekly rewards, and several events and locations change on a weekly basis. As such, this reset is the most important time for guardians to jump into the game and grab some gear.

For this update, we will start off with the Flashpoint. This week it makes its way over to Mercury, meaning we will, unfortunately, have to help out Brother Vance. The dude is seriously creepy, and many fans share the sentiment. On the plus side, if you are missing any heroic missions for the location now is the time to finish those off.

The Dreaming City Curse is at its peak and the gates to the Shattered Throne are open.

Some other miscellaneous events have also been reset, including Crucible, Escalation Protocol, and the Blind Well. The weekly playlist for Crucible is Supremacy, where guardians kill opponents to collect their coveted crests. The EP boss is Damkath, the Mask and has a chance to drop IKELOS_SR_v1.0.1, commonly known as the Ikelos Sniper. As for the Blind Well, this week the Plague is named Inomina, and guardians will fight through waves of Taken to reach it.

Nightfall this week will have those seeking the Cursebreaker title rejoicing, as The Corrupted Strike is up for rotation this week. This means there is a chance of players receiving the Nightfall specific pulse rifle that is needed to complete the title. The other two options are Tree of Probabilities and A Garden World.

For those needing to grind out the Corrupted Nightfall, players should aim to reach the 100,000 score threshold at least once. This is because strike specific gear has a higher chance of dropping after the score has been reached. Then, guardians can speed run through the Nightfall as many times as it takes with easy modifiers added to the scorecard.

Finally, we get into the weekly changes over at the Dreaming City. This week is a full curse week so several exclusive activities are now available. One such activity is the Shattered Throne dungeon, which has a high chance of dropping the Pallas Galliot legendary ship.

The quest for the week is the Dark Monastery, which you can grab the bounty for by speaking to Petra. You can find Petra holed up in Rheasilvia. As for the Ascendant Challenge, this week it is located in Harbinger’s Seclude and is called the Keep of Honed Edges.