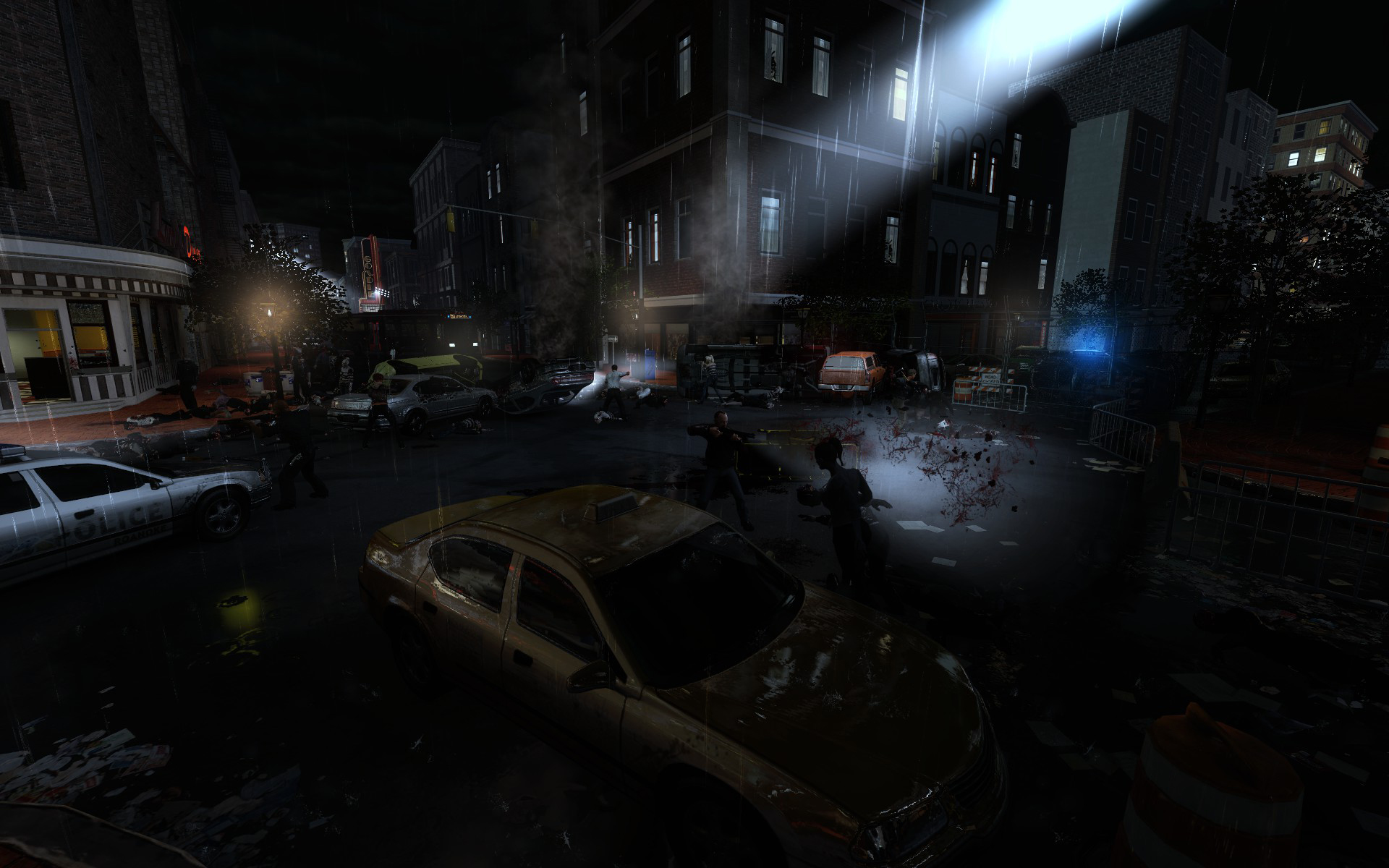 Contagion is a bit of a pock-marked game that rose up from the Greenlight program when it was still around, a decade at this point.  It’s a zombie-survival game, where rounds are played with random modifiers.  They also have a unique gibbing system that allows the undead to be blown into parts, although it was admittedly far more impressive a decade ago, before Killing Floor 2 came out with a monstrous system where chunking apart the undead has never felt so clean.

A decade later, and some may argue that Contagion is showing its age; everything it brings to the table has been done in the past, and better.  That alone isn’t enough to stop the developers Monochrome Inc (that self-published), as they’ve just brought out yet another update to their beleaguered title that has honestly weathered worst tidings.  The update is pretty sizeable, bringing new maps to survive in, new achievements, and a whole lot of fixes.

First, four new maps to test your mettle; Union Station, Harvest, Cyprus Park (Night), and Harvest (Hunted).  Montclaire and Barlowe have both been split in half to accommodate 32-bit software which has a lower memory overhead. Also, Barlowe Square’s Hunted and Extraction versions are not updated to reflect the newest changes this patch brings, as apparently they don’t properly function with the newest patch.  The lack of functionality is likely a reference to the corrected parallax cube-maps that have been updated across maps.

The cantankerous Riot Zombie’s are now finally easier to kill, as long as you’re only dinking their head.  Sending rounds into their chest is sure to bring little more than frustration, as they’re still absolute bullet-sponges.  They take a couple of rounds into their heads, however, and players can now break open their helmet.

The developers’ patch notes also posit that a sledgehammer can work just as well, although requires closing the distance against this tough foe.

A large slew of bugs has finally been extinguished, with Monochrome Inc stating they have been ‘almost entirely squashed’.  The forums lit up within an hour of the newest patch launching stating that many things are fundamentally broken, with others disagreeing with them immediately, so there may very well be more bugs that Monochrome needs to look at.

Finally, the patch notes end with Monochrome talking about the placement of developers; there’s apparently one developer that works consistently with the Source Engine (that Contagion is based on) with all other assets being concentrated on the Contagion VR branch.  This tells fans not to expect too much love going forwards, as the sole Source developer will likely be attempting to spread his time between maintenance, polish, and bug fixes.

After ten years, it seems like Contagion is finally officially ending.  Much gratitude for the great times it has brought fans.

Supraland Hits 100,000 Purchases On Steam, Developer Offers Some Insights For Other Devs 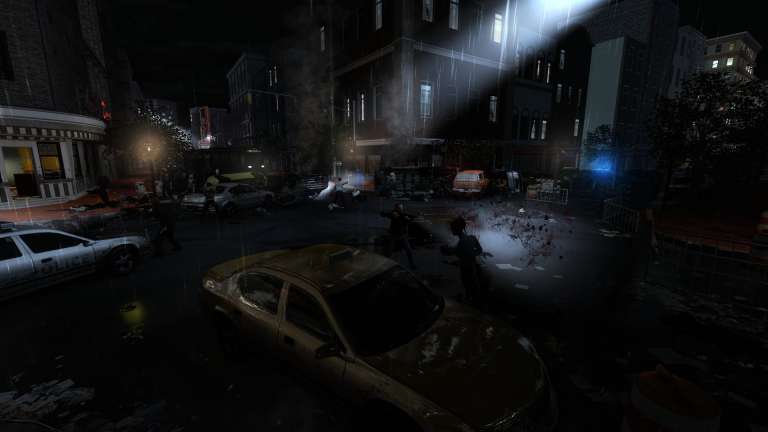 Dec 30, 2019 Chris Miller 9170
Contagion is a bit of a pock-marked game that rose up from the Greenlight program when it was still around, a decade at this point.  It's a...