Hearthstone’s Galakrond Shaman Getting Nerfed Next Week, A Couple Of Decks To Counter It 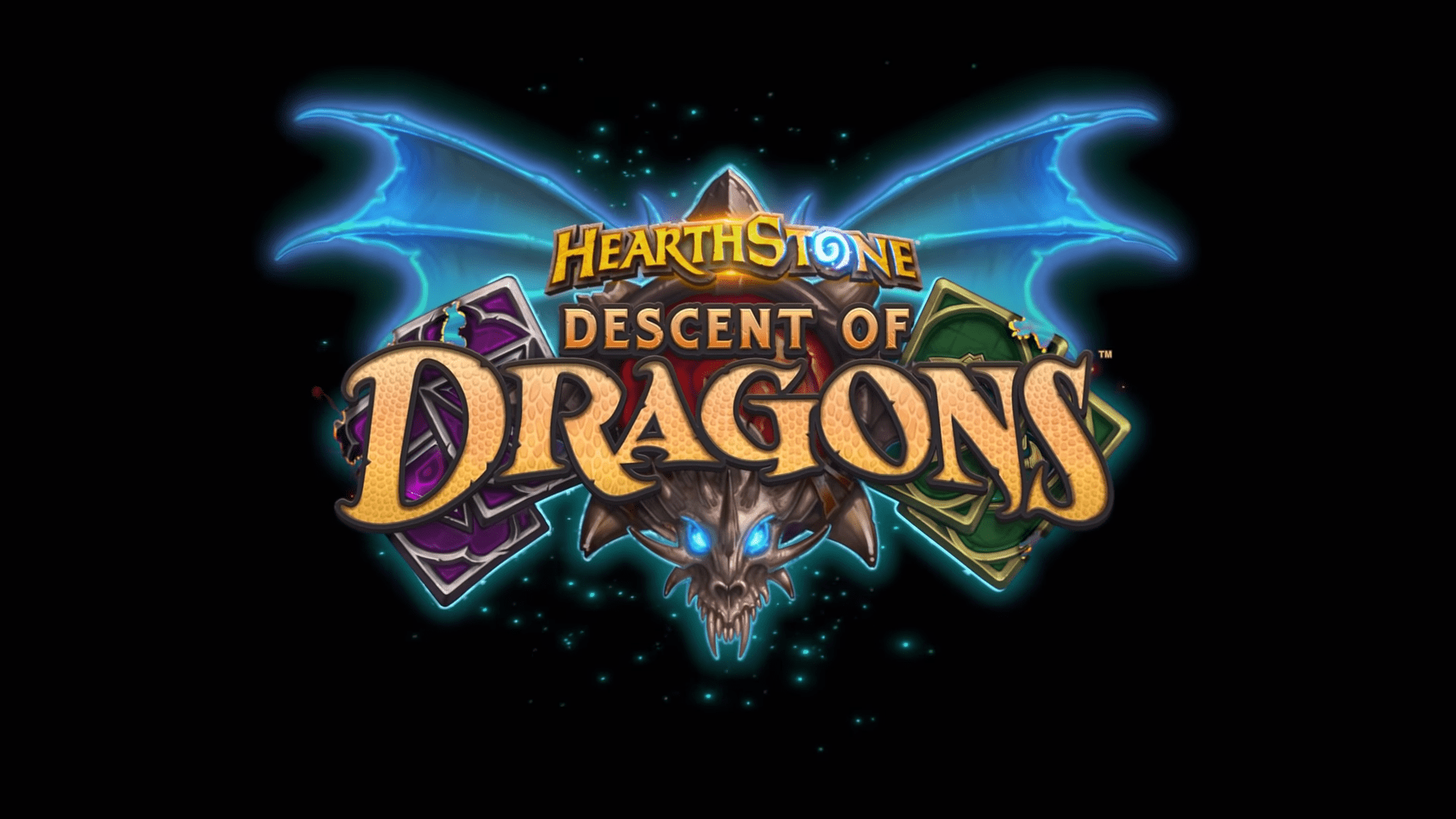 Hearthstone’s last set for the Year of the Dragons just released on December 5, but Blizzard is already finalizing it’s nerf coming next week. Chris Attalus, Hearthstone’s Community Manager, informed the players through his post on Reddit.

“We’re working on a balance update that will arrive within the next week with card adjustments for Descent of Dragons,” Attalus posted. He also added that the changes aim at the dominant Shaman deck. Full Arcane Dust refunds will also be given to the cards affected. It’s unclear whether dust will be awarded regardless of how players obtained copies of the cards.

Going through the win rates at HSReplay, it’s likely that Galakrond Shaman will be the center of this round of nerfs. The top version of the deck is sitting comfortably at a 66.9% win rate, with 60.3% for the Galakrond Shaman in general.

This expansion has introduced the new keyword: Invoke, which calls Galakrond to use its dedicated hero power. The shaman has Galakrond, the Tempest, which Invokes into a 2/1 elemental with a rush. The final form’s battlecry is way too overpowered as well, reads: Summon two 8/8 Storms with Rush, Equip a 5/2 Claw. The newest hero card has the highest mulligan win rate as well at 70.6%, albeit its cost of seven mana.

This card is not the only high-powered card in the Galakrond Shaman deck. Corrupt Elementalist, that only cost five mana, Invokes Galakrond twice. Dragon’s Pack, which is also of the same mana cost, summons two 2/3 Spirit Wolves with Taunt. If you Invoke twice, however, and the wolves will become two 5/6.

The community and pro players, alike, have dubbed these past few months as ShamanStone. It can be remembered that before the release of Descent of Dragons, Shaman was dominant with its Evolve mechanic and its new Quest card.

Hopefully, this coming nerf will make the game as balanced as it can be.

A Chance To Counter Shaman

If you are not one to go with the current meta, these few decks have the potential to counter ShamanStone.

As with any control deck, OTK deck is the best counter considering that at some point, you just win outright. This Holy Wrath Paladin list is the best according to HSReplay:

my best performing day 1 deck
general thoughts:
rogue is gonna be bad, it only wins games cause edwin is op and decks are very suboptimal atm
mage is strong but going to have a hard time vs aggro once we start playing more refined good decks pic.twitter.com/torJARRpx3

This list has 62.4% against the Quest version of Galakrond Shaman and 56.9% against the pure Galakrond verson. Unfortunately, no Mecha’thun deck is performing well at the moment.

Viper, the Hearthstone pro player for TeamRYE, has recently predicted the Rogue is going to be terrible outside of Edwin Van Cleef, and Mage has the potential to be reliable. With this tweet comes a hunter list, which in his experience is the best performing deck.

Sep 20, 2020 Seb Bates 780
Fortnite’s Nexus War is in full swing, with millions of players logging on each day to earn some sweet Marvel-themed skins. In order to do this,...

Sep 19, 2020 Richard Sebastian 560
TiMi Studios, the developer of the Call of Duty: Mobile, confirmed that there wouldn't be any server test for the game's season 11, contrary to its...