Guts ‘N Goals Is A Free Football Experience That Has Launched Onto Steam, Experience Some Frantic Football Fun At No Expense 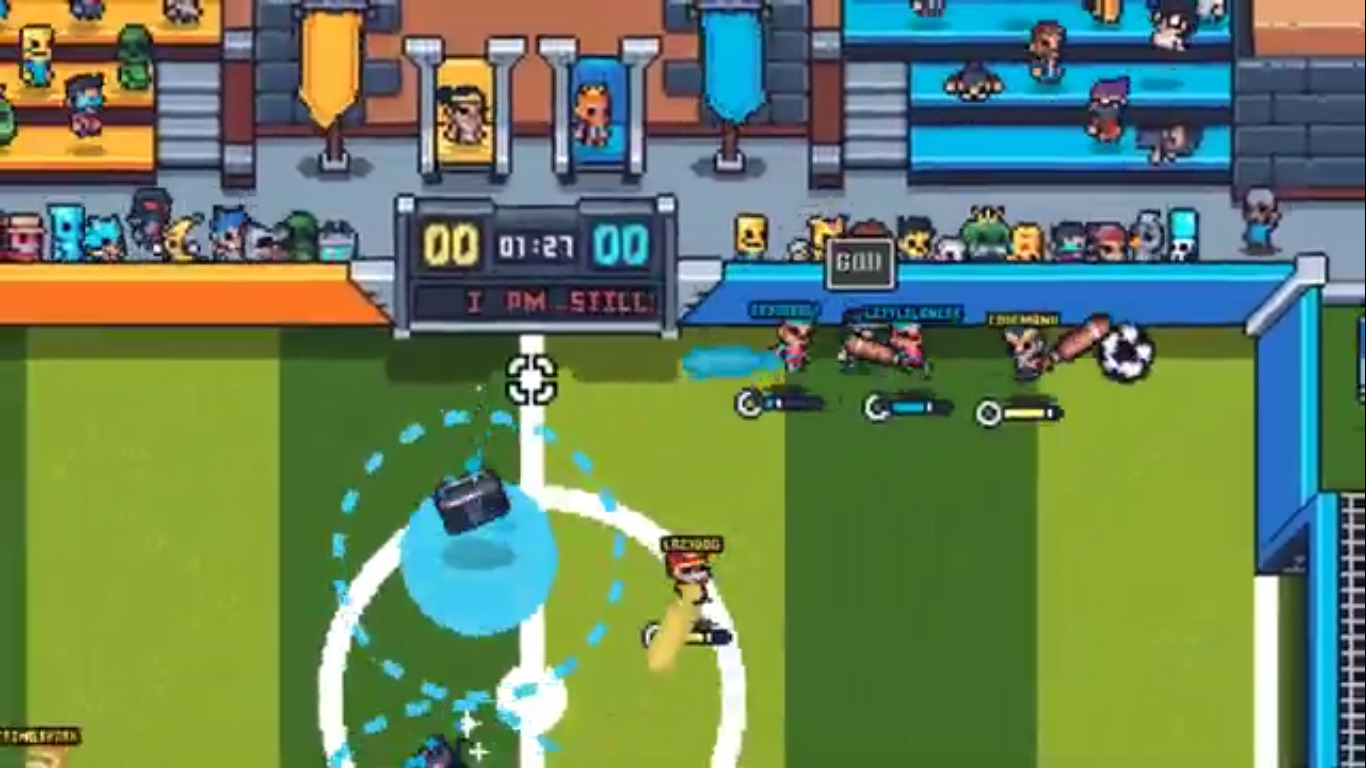 Guts ‘N Goals is a fun football-inspired title. Enter an arcade football experience in a bright pixel art style. There is only one twist to this, rather than playing with their feet teams instead wield bats. Enter a twenty on twenty adventure as you use unique abilities to change the tide of the game at a moment’s notice.

This game is going through a preseason which is a free release prior to the full launch of this title. The Kickstarter is underway asking for only $8500 to finish the title. This game has already been in development for four years and this kickstarter will help to finish the work.

Beat your friends, literally, in a game of soccer. As you enter a ring of soccer and beat ’em up style gameplay players will enter a hilarious world of soccer fun.

Choose between 20 different heroes each with their own unique abilities. Score goals by hitting balls and delay opponents by hitting them with your powerful bat.

Each stadium has different rules that change the meaning of the word soccer. Score a goal with a beach ball on a beach map or enter the skating rink and take on a hockey puck. Fun is the priority of this adventure as fans beat each other with tons of different bats.

Keep on your toes as each game will include random mutators that change the rules. These mutators can change anything from the ball to the game’s design in a matter of seconds. This pushes players to adapt at the last minute to an ever-changing sports field.

This is not like any other soccer experience. There is no referee, no penalty cards, and new abilities make this a drastically changing game. Use abilities to KO opponents and open up their field to scoring opportunities.

Experience the game your own way in either online or offline game modes. Guts ‘N Goals allows players to bring in single-player, co-op, multiplayer, and local couch coop experiences. This is a hilarious soccer experience meant to be enjoyed by all.

The Kickstarter is still live. Interested fans can look up CodeManu or Guts ‘N Goals on Kickstarter’s website to donate.

Till then, players can experience a free early access sample of the adventure to come. The demo is available on Steam for download right now. For more information be sure to check out the developer’s website and Kickstarter page which is sure to be full of information. 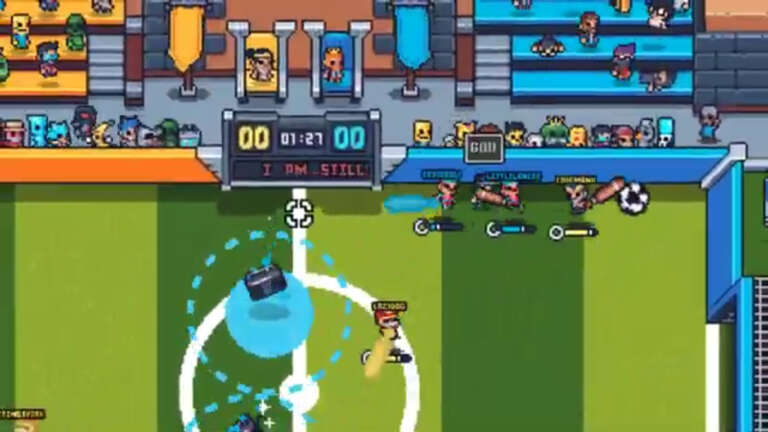 Guts 'N Goals Is A Free Football Experience That Has Launched Onto Steam, Experience Some Frantic Football Fun At No Expense

Jul 31, 2020 Joshua Goodpastor 5680
Guts 'N Goals is a fun football-inspired title. Enter an arcade football experience in a bright pixel art style. There is only one twist to this,...