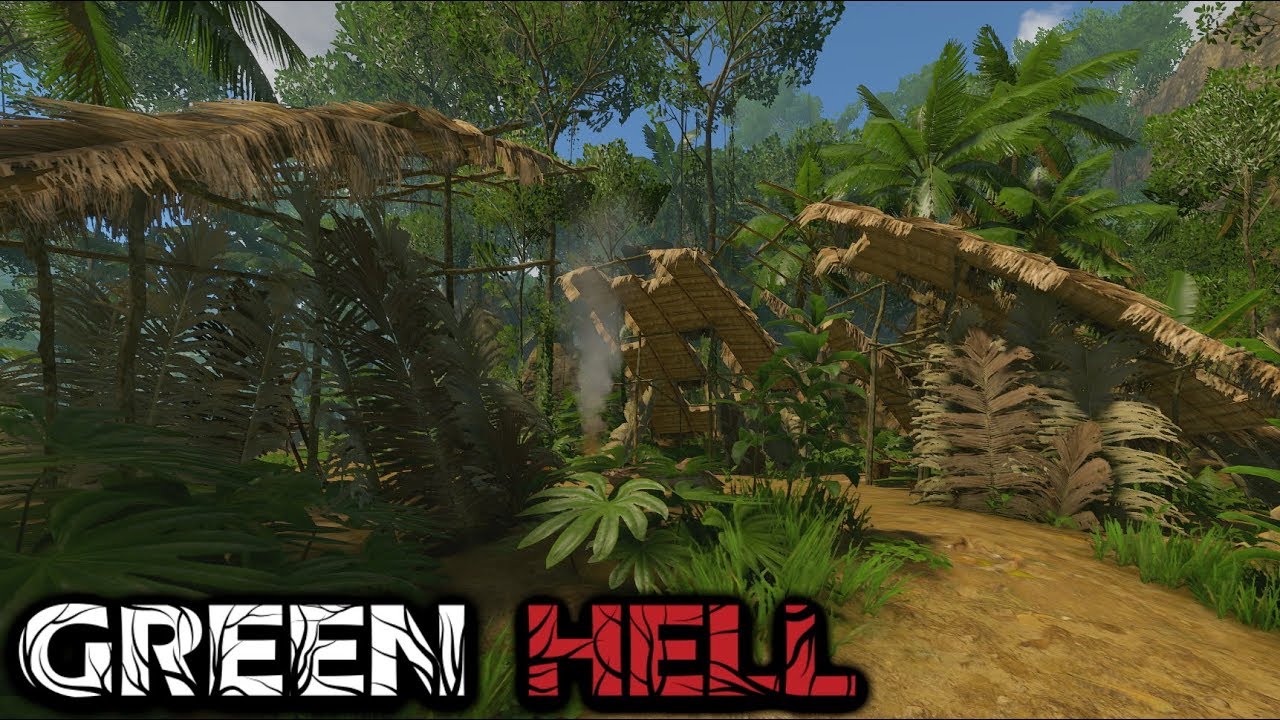 Green Hell has some big names behind it. Many of the developers behind Dying Light and Dead Island are working together to create an independent studio named Creepy Jar, which has one hell of an experience for fans. Green Hell is an adventure set in the Amazon rainforest where everything can kill you.

Find danger at every corner from the drinking water to simply walking through the bushes. Creepy Jar CEO Krzysztof Kwiatek interviewed with COG Connected about some details about Green Hell, including the upcoming console release.

The game has tons to thank due to the Steam Early Access PC community. The Forest’s Steam Early Access and developer dialogue showed Creepy Jar the right direction to take the series. Forever Entertainment will be handling the ports for the Nintendo Switch, PlayStation 4, and Xbox One.

This game will not have a sequel so far and instead will be focusing on free DLC and co-op modes to be released later. The developers want to try and deliver a fresh survival experience in the Amazon rainforest without changing their focus to title branding.

So far, the longest survival time in the game is 300 in-game days. This spans through a rainy season and a dry season, with each season presenting its own unique challenges and landscape changes. There is a challenge within the game and a semi-physical challenge outside due to duration, memory, and adaptability. Most of the game is as physical as possible with the notebook, maps, and your own character’s body needing to be inspected closely.

Mental and physical health are tied together strongly. Low mental health makes the body weaker, and the healing process slower. Low health, wounds, and other ailments can drive you crazy if not taken care of. It is this mix of both physical and mental health that creates the realism effect found only in Green Hell.

Survival games as a genre have either great success or massive failure. It is rarely an in-between for most game companies. What is consistent is that the games that listen to their fans and continue to maintain a strong DLC and update presence generally have more success. The fans know what they want, and what they want is a realistic survival challenge to challenge their grit truly.

Green Hell can be found right now for PC on Steam. Fans are expecting the console ports sometime in 2020, but no official date has been released. No matter what, this game is sure to push any hardcore gamer’s limit and truly test their mettle in the arena of survival.

There Is A 25th Anniversary Skin Availiable In Doom Eternal, But Players Are Going To Have To Work For It 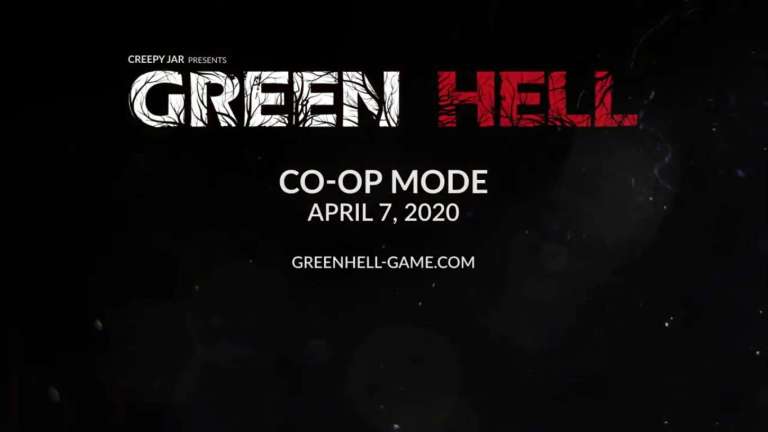 Mar 26, 2020 Joshua Goodpastor 19380
Green Hell is a rainforest survival game. Players must survive in one of the most difficult biomes on the planet. This is a challenge of survival... 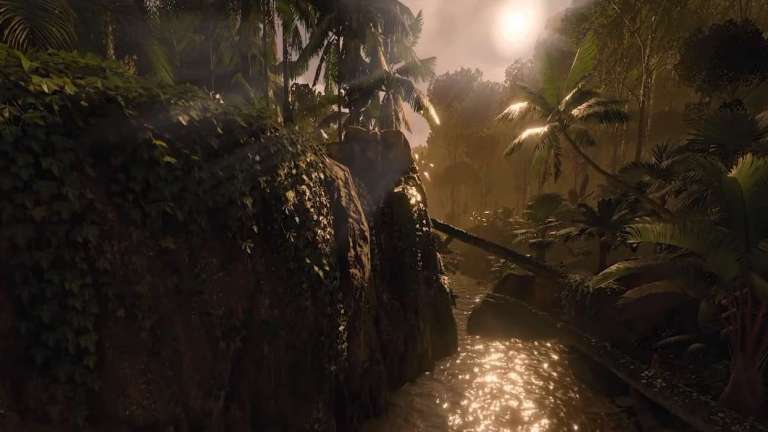 Dec 30, 2019 Jeremy Green 9690
Green Hell has been a pretty successful survival game since releasing in 2018. It's a game where you're forced to survive in the Amazonian rain...

Dec 28, 2019 Chris Miller 13280
It's not an uncommon notion for PC gamers to ignore Early Access titles, as it's exhausting to be burned again and again by the likes...