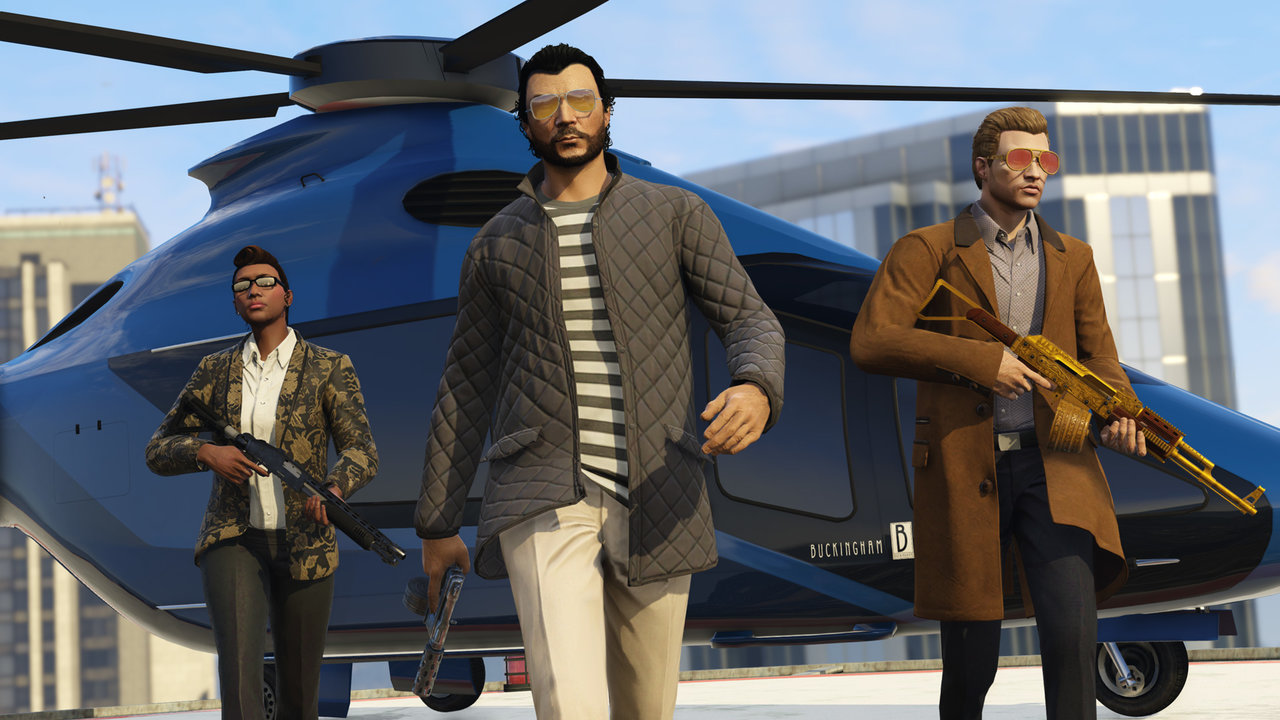 Right now, there are a ton of rumors attached to Rockstar’s next Grand Theft Auto game, as nothing about it has been revealed by developer Rockstar Games.

Over the last year or two, there have been rumors suggesting that Grand Theft Auto 6 will take players back to Vice City, which hasn’t been featured in a mainline GTA title since 2002. There’s also been a rumor which has suggested that the main character or at least one of the main characters in Rockstar’s next GTA game will be a female, which hasn’t yet been done in the series.

In addition to the Vice City rumor, there have also been a few “leaks” which have said that GTA 6 will feature a fictional version of South America as one of its locations, as the next game in the franchise could be set in a few locations.

The latest bit of speculation surrounding Grand Theft Auto 6 came after a Rockstar Games employee posted a photo on Twitter, which revealed a few interesting looking badges, as the longtime GTA developers sent their employees a badge with their company logo on it. Also featured on the badge were both the Jamaican and Colombian flags.

Shortly after posting the photo, the aforementioned Rockstar Games employee made the tweet private, as people began to speculate on why the company logo was featured on a badge with the Colombian and Jamaican flags. Naturally, everybody began to assume that Grand Theft Auto 6 will be set in both countries.

It’s been roughly seven years since the release of Grand Theft Auto V, which shockingly is still one of the biggest money-makers out there, so it’s probably time for a new game in the series. But, until Rockstar releases another one, they’ll continue to focus on V’s online world.

The developers are also adding new stuff to Red Dead Redemption 2’s online world, which has also been a success for the company. So, until we head into the next generation of consoles later this year, don’t expect to see Rockstar announce a new game.

While a sixth main installment to the Grand Theft Auto series is inevitable, it might not be Rockstar’s next project. Back in December, a rumor that their next game will have a medieval setting started to make the rounds. Regardless of whatever the company’s next game is, we’ll undoubtedly see another GTA game be released for the Xbox Scarlett and PlayStation 5.

Rumor: FromSoftware's Elden Ring Could Be Released This Coming June

Double XP Weekend Is Live For Call Of Duty: Modern Warfare So Get Grinding While Playing The LTM Grind