It has been over several years now since the game originally launched (in fact, the game originally came out for the last generation of consoles), and yet it remains one of the most popular games out there today. Tons of people are still playing it, and for the first time in a long while, people who never bought the game can actually get a chance to try it out without actually buying it.

One of the coolest features of the latest patches is the fact that the Diamond Heist requires a sort of front for setting up the actual heist, and this front actually takes the form of an arcade. So players will get a whole host of fun arcade games that come with the latest patch. Tons of games inside of the game.

But Grand Theft Auto V is also just one of the most popular games out there, even now. Its sales have been no joke for years, which goes to show that gamers are willing to pay for quality even years after its actually developed. This really says something in the age of microtransactions.

While players on the PlayStation and Microsoft Windows will not get the same opportunity, the game is truly great on every medium where it has shown up for gameplay. It is truly a testament to Rockstar, which came out with Red Dead Redemption 2 in 2018.

Be sure to check it out if you are an Xbox Game Pass subscriber, this might be one of those few chances to get to play something as great as this without having to buy it. It sounds like a great time.

Trials Rising Now Has A Winter Track Pack Released Titled Polar Expedition, Ride Around On Snowy Obstacles That Test Your Skills At Not Slipping Off Ice 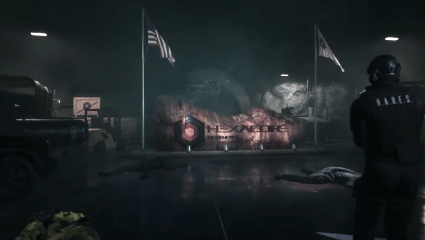 Feb 7, 2020 Alan Robinson 880
The Resident Evil-inspired survival horror game Daymare: 1998 is coming to consoles, and we finally have an official release date. Invader... 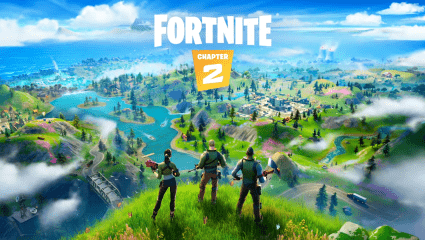 Jan 25, 2020 Alan Robinson 1620
Fortnite fans have been anxiously awaiting an announcement about when the next chapter of the long-running online game is going to launch. It...

Nintendo Releases Powerful 'Top Games' List In Japan, And Pokemon Sword And Shield Does It Again

Jan 24, 2020 Seen Donovan 1440
There is some great news in the pipes for people who love the Nintendo Switch. For the first time, we have a powerfully aggregated list of those...

A New Mobile Game Wants You To Stay Home, Chilling Out And Relaxing Is The New Escapism Game That Many Didn't Know They Needed

A Street Cat’s Tale Puts You In The Place Of A Stray Kitten, A Light-hearted Survival Game In A Bustling City