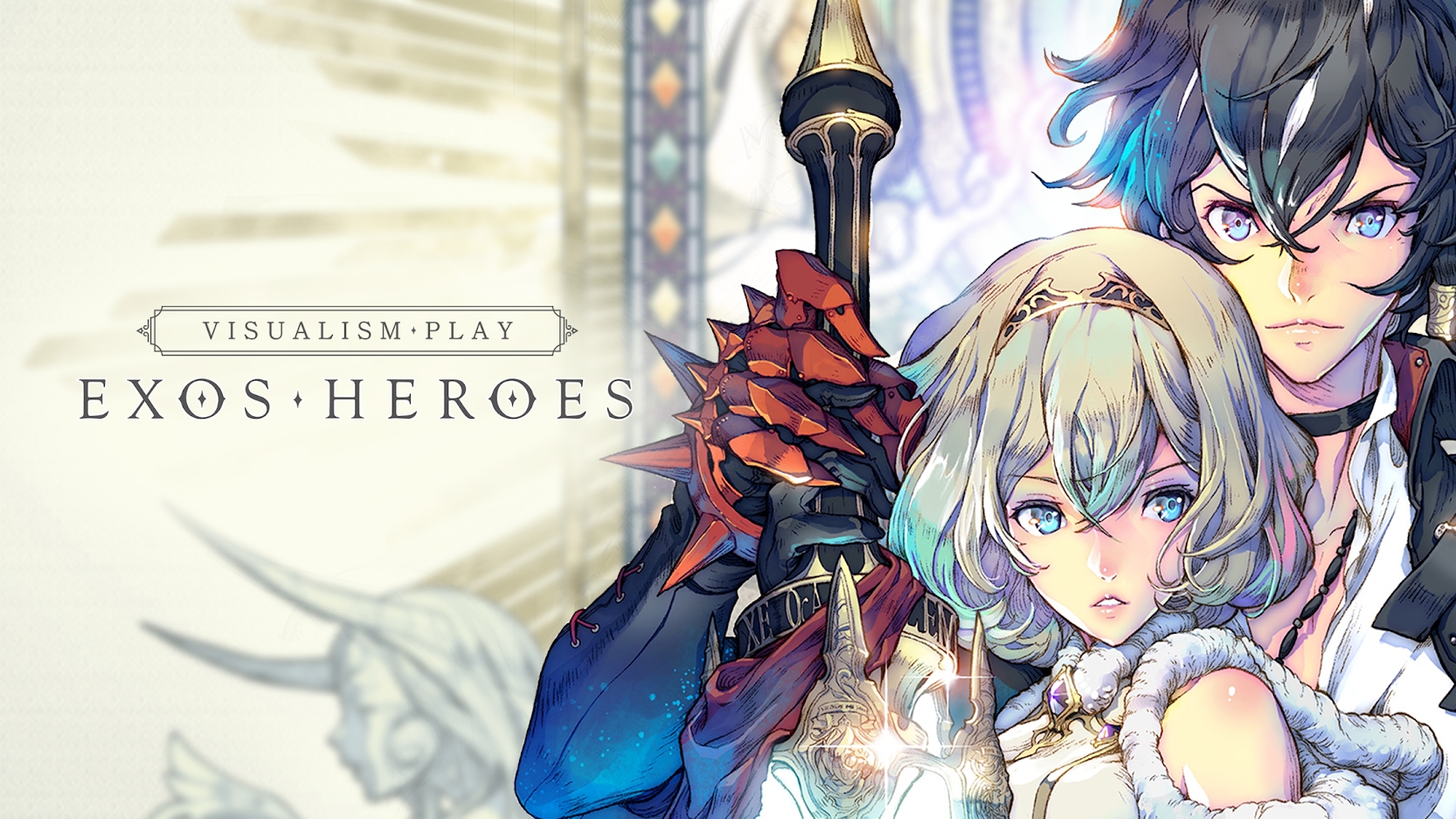 Exos Heroes is a grand adventure where players are seeking “Exestruk,” the missing sword of the emperor and also the curse of the ancient Dragon. Players will head on an adventure filled with unique visuals and new experiences in the upcoming RPG. The graphics combine beautiful illustrations with 3D graphics.

Exos Heroes is a “gatcha” hero collecting game with more than 200 characters discover. If a player discovers a character they particularly like, they’ll have to keep playing until they unlock the fighter. This can be an easy or difficult task, depending on the rarity of the character.

Besides hero collecting, there other game modes to enjoy. Players can create teams from their collection of heroes and use them in the turn-based combat battle system. Heroes in a team can utilize unique skills or combine them for more powerful attacks.

When players want to take a break from the engaging storyline, the game also features online PvP. Players can compete with others across the globe.

Exos Heroes was initially released in South Korea last year. The country also received a closed beta before the final release of the game. now players outside of South Korean will get to experience the mobile game.

Although the game is up for pre-registration now, not all of the information is in English. The update notes are in Korean. The official websites are also no available in Japan and Taiwan for the global launch but not yet in English. Exos Heroes was also currently available on the App Store in South Korea, but will only be on Android right now for the English release.

Exos Heroes is also available on the App Store in South Korea, but the global release pre-registration is only available for Android at this time. An official press release stated the game was planned to launch globally on iOS in the future as well.

Exos Heroes is available for pre-registration now through the Play Store. 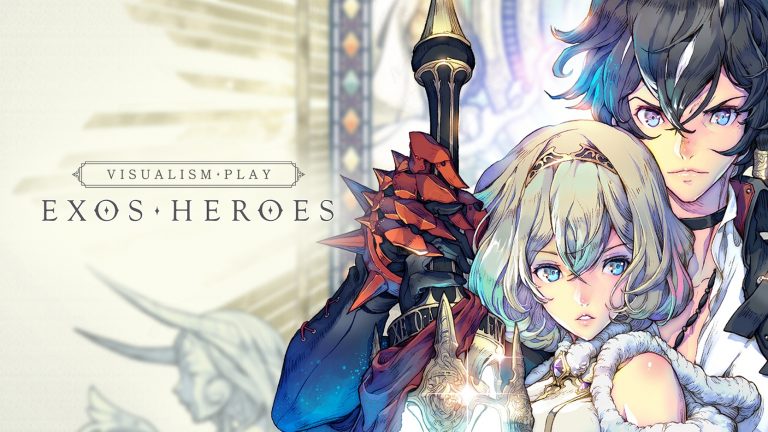 May 20, 2020 Lisa Nguyen 9120
Line Games has announced their upcoming RPG Exos Heroes is now available for pre-registration. The title is developed by Oozoo, a mobile developer...