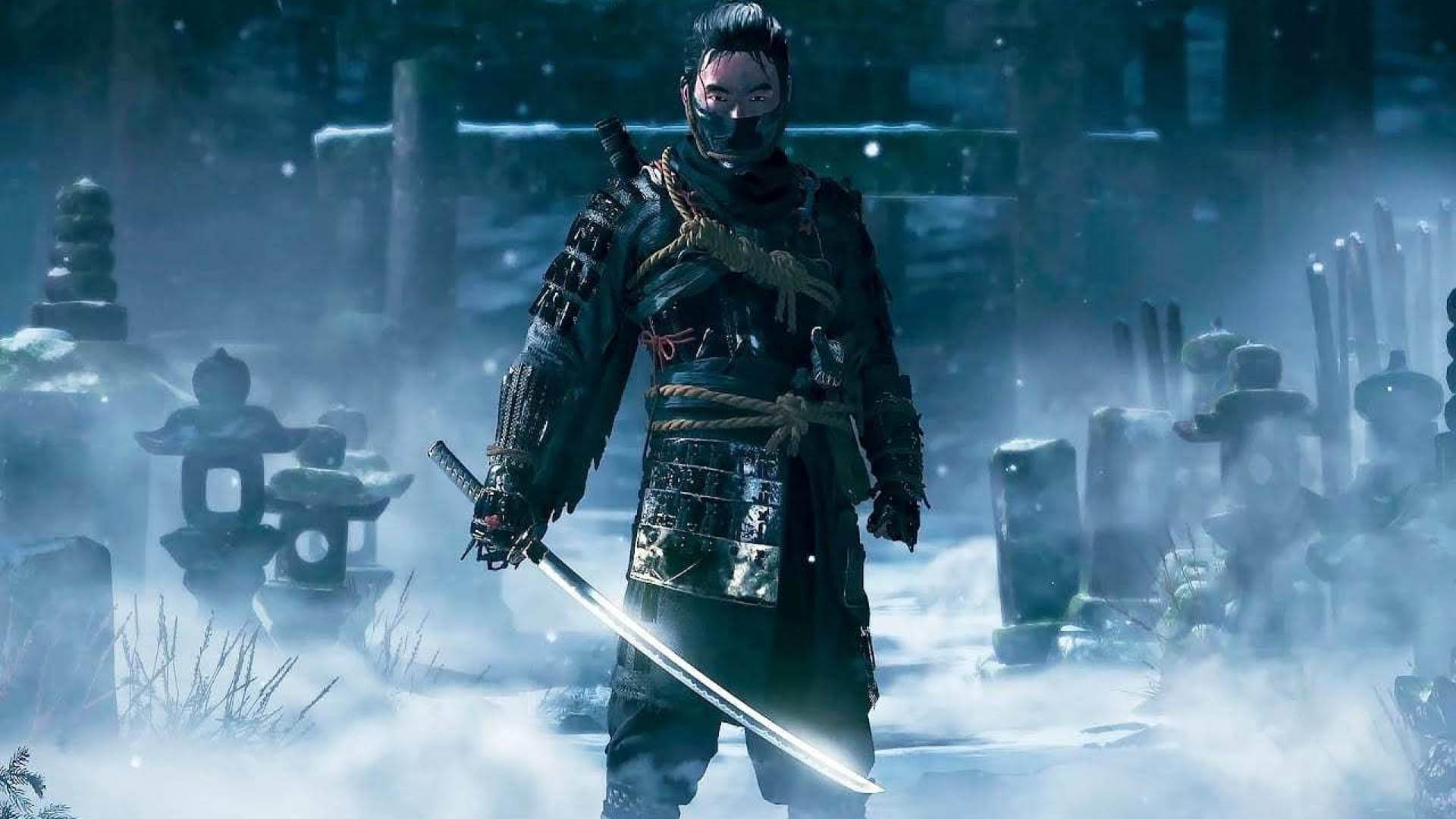 You’re likely hard-pressed to find someone that can competently argue at-length for platform exclusives being anything but anti-consumer, regardless of how much we may enjoy specific consoles.

It’s a smudge that is difficult to remove from titles, but that doesn’t mean that they’re any less ground-breaking when they’re offered up to players, and Ghost of Tsushima embodies this feat with a thorough competence that makes certain recently-released titles that much more of an embarrassment for certain Polish companies.

RELATED: American Fugitive Is Receiving A Free DLC Called State Of Emergency, More Mayhem And Choast To Be Caused In This Explosive Title

The open-world actually works as players are immersed in the world around them during their journeys (instead of feeling like mindlessly shuttling between points of interest sparingly dotting the map), the combat is fast and fierce with astounding execution, and good heavens has the market been hard-pressed to offer a competent samurai/ninja-assassin title in the past years.

In light of the unabashed fame that Ghost of Tsushima has appreciated, to the point that some legendary icons have noted that it’s a shame that Japanese developers didn’t offer it up, Sucker Punch is now offering four unique costumes that offer an appreciative nod towards other PlayStation exclusive greats.

RELATED: The Last Of Us Part II Digital Pre-Loads Are Now Live Ahead Of June 19 Release

Unlock wearable homages to God of War, Horizon Zero Dawn, Shadow of the Colossus, and Bloodborne by completing a Story or Survival mission with each class before January 15. pic.twitter.com/VCbBc7Virh

The four titles that are being recognized need nearly no introduction: God of War, Horizon Zero Dawn, Shadow of the Colossus, and Bloodborne.

Granted, none of the costumes are a direct one-to-one comparison, but instead offers a flavor that is unique to the title that it reflects: Bloodborne has a disheveled and brutalist look with shredded cloth and dark notes, while the Horizon Zero Dawn costume offers the classic garb of Aloy reimagined as a lore-friendly archer tunic.

This is arguably what makes this offering so substantial: these are actual reimaginings of classic titles that have approached a legendary status in their own right, and Sucker Punch has ably merged these iconic characters with new models that are stunningly beautiful without breaking any form of immersion that Ghost of Tsushima offers in spades.

If they make one for spider man with the white spider, i would faint

The worst part of this, arguably, is that you’ll need to paly through a couple of Legends in order to unlock everything before this slips away on January 15, 2021; you’ll need to complete a mission or story with every class (Samurai, Hunter, Ronin, and Assassin) to grab one of each costume for playing with.

It should be noted that the Legends content recently released isn’t too terribly difficult, akin to an MMO dungeon in terms of pacing and teamwork required.

It’s not like we’re going anywhere anyway with the pandemic: might as well boot up some Ghost of Tsushima and add a few costumes to your wardrobe.

Jan 5, 2021 Lisa Nguyen 32410
Sucker Punch Productions released Ghost of Tsushima this past Summer for the PlayStation 4. The title intrigued players from across the globe. The...