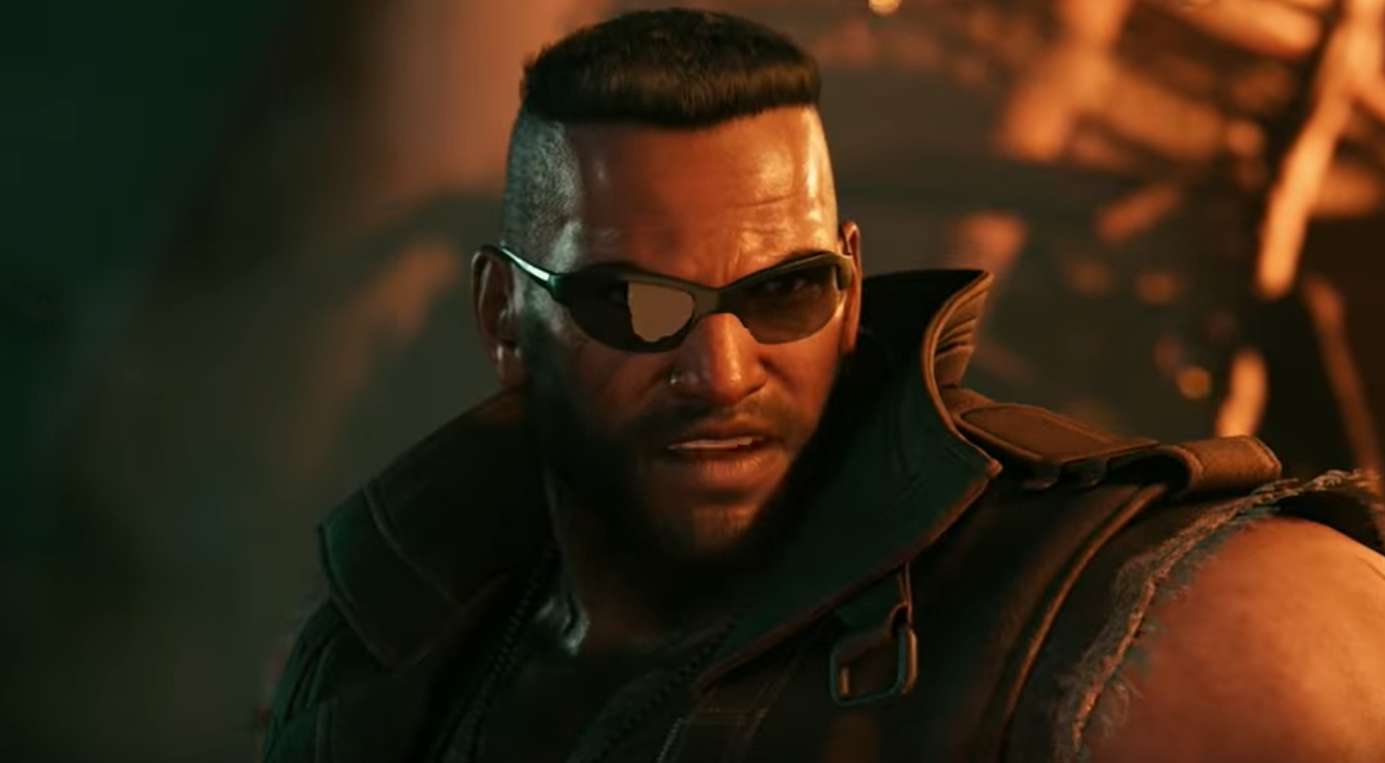 The playable demo for Final Fantasy VII Remake has leaked online. That headline has been lighting up the gaming world for the last few days. However, there’s not much to be spoiled on there. By all reports, the demo is the mission to destroy the Sector One Mako Reactor, which is a sequence we’ve all seen many times at various gaming shows and through trailers.

Unfortunately for the Final Fantasy VII fandom, the demo files contained a lot more than just the playable demo that we’ve all seen before. It contained a number of spoilers for the game as a whole and revealed a ton of information that Square Enix was likely hoping to keep under wraps.

While no spoilers will be discussed in this article, it should be noted that there were some major announcements hidden within the data. With a full two months left before the release of the final game, it is likely that these leaks have put a damper on the company’s marketing strategy leading up to the release.

There are some in the Final Fantasy VII fandom who mistakenly believe that there is nothing to spoil for the remake of a game that was released on the original Sony Playstation console in 1997. However, as anyone who has seen a full trailer for this game can tell you, there are a ton of changes that have been made to the original storyline.

Some of these changes are pretty substantial, like the inclusion of Roche, the mysterious SOLDIER who we saw in a recent trailer. Roche was not in the original game whatsoever, so his presence here points to some strong departures from the original release.

What’s more, the entirety of this game appears to take place within Midgar. Anyone who has played the original Final Fantasy VII knows that Midgar was only the first small portion of the game, before the player was able to make their way onto the World Map. There was certainly not enough content to merit and entire game.

So, how did this happen?

Hackers were able to gain access to the demo through the PlayStation Network. From there, the files could be loaded onto a Windows PC and debugged. When these hackers sifted through all of the data attached to the demo, they uncovered a ton of spoilers that were certainly not meant for public consumption.

Final Fantasy VII Remake releases on the PlayStation 4 on March 3, 2020. The playable demo has not been confirmed yet by Sony or Square Enix, but most believe it could drop any day.

Super Mario Maker 2 Has New Levels That Were Built With Link In Mind; They're Extremely Difficult