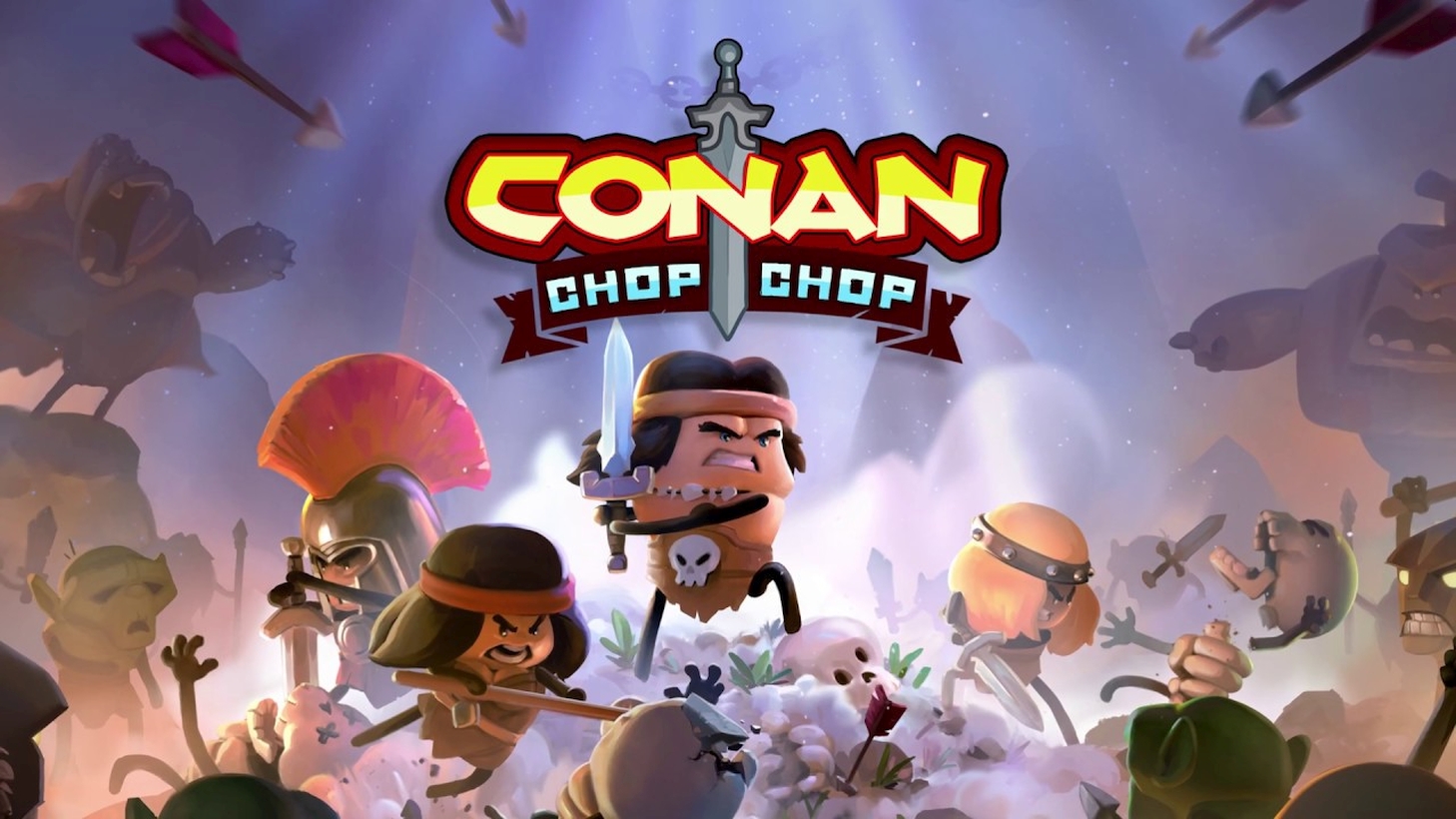 Publisher Funcom and developer Mighty Kingdom have announced another delay for Conan Chop Chop. The game was initially scheduled to launch in Q2 2020, but now the game will be pushed back for the fourth time.

The Steam page now lists a release date of “2020” with no month or quarter mentioned. The game is also planning to launch on PlayStation 4, Xbox One, and the Nintendo Switch.

In a press release, the publisher stated that the reason behind the delay is to continue development on the game. The exact release date in the future will be released on the Funcom website and through another press release. There’s no additional information on if the delay was caused by COVID-19 or if other issues came up during development.

Conan Chop Chop is a stick-figure game set in the world of Conan the Barbarian. The developer warns upfront that there is a large amount of violence and gore, as implied in the title. Players have to fight with 1-4 players against the treacherous wizard Thoth-Amon, who is trying to resurrect the ancient evil “Xaltotun.”

Players will travel through a variety of worlds and dungeons first, including the searing land of Hyperboria and slide through the icy world of Vanaheim. If players want to take a break, they can partake in side-quests like helping a girl seeking her lost teddy bear.

If Thoth-Amon succeeds, he will condemn the world to eternal darkness and enslavement. Players have to hack, slash, and loot their way to the final boss to save the world. Before reaching the end, there are various bosses such as The Giant Sand Worm of Koth, The Frost Giant of Vanaheim, and The Fire Skull of Hyperborea.

All of the maps are randomized with several weapons to choose from and various abilities. Players can play in either online or couch co-op mode between a diverse cast of warriors.

Conan Chop Chop is now scheduled to launch sometime later in 2020 for PC via Steam, PlayStation 4, Xbox One, and the Nintendo Switch. 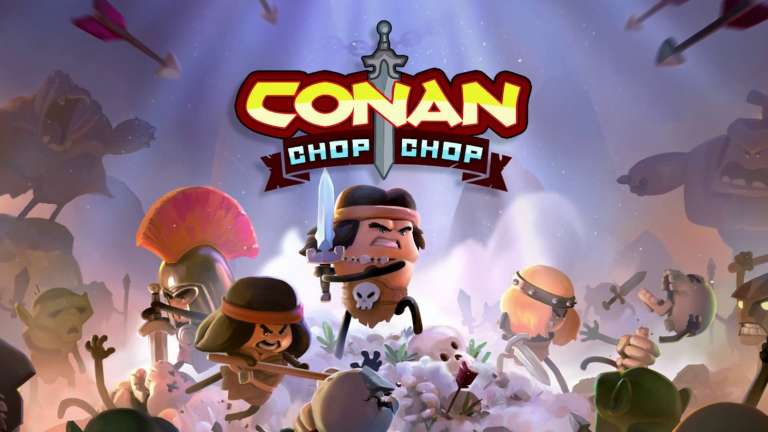 Jun 29, 2020 Lisa Nguyen 6920
Publisher Funcom and developer Mighty Kingdom have announced another delay for Conan Chop Chop. The game was initially scheduled to launch in Q2... 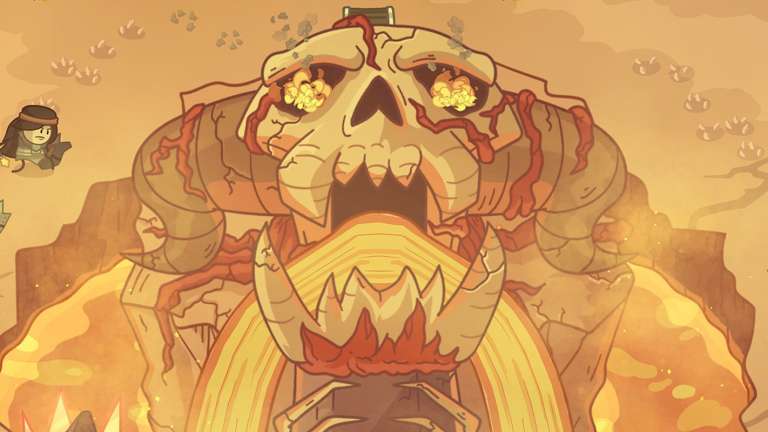