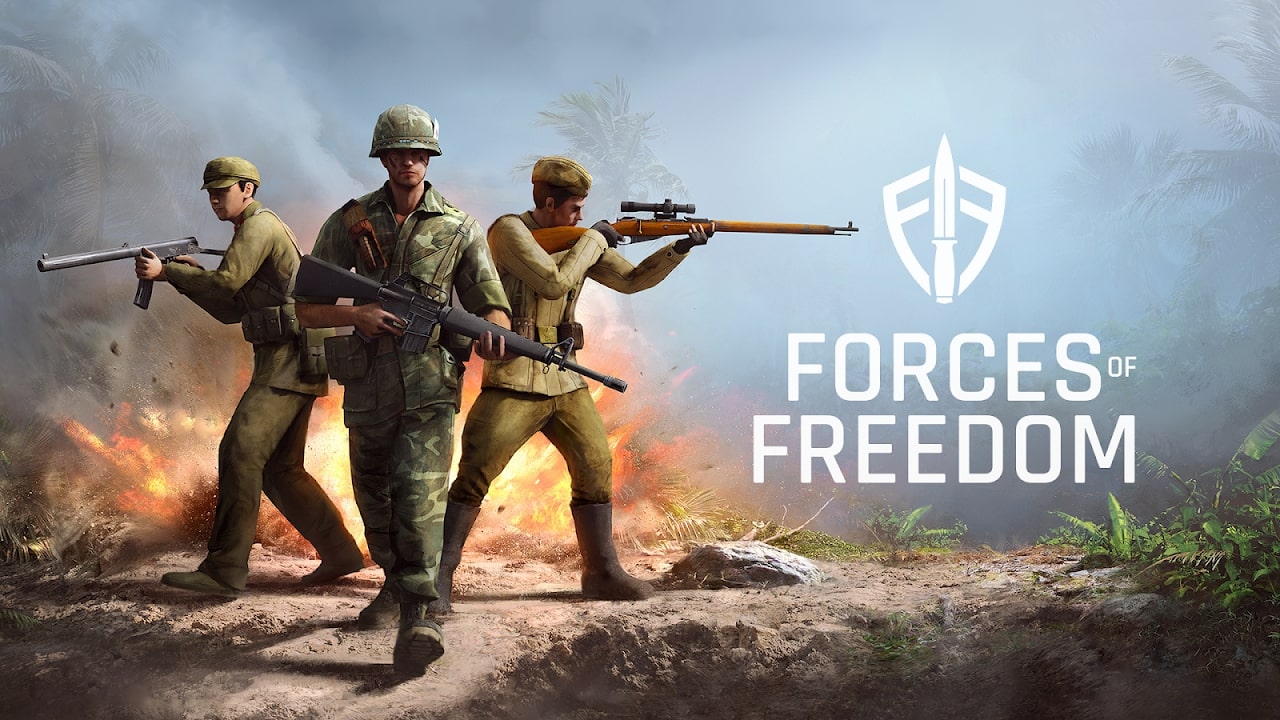 The mobile 5v5 multiplayer combat game Forces of Freedom shut down on February 12. The game met one of the problems facing many mobile titles, the lack of investments in their product. Bravocompany, the publisher of Forces of Freedom, has announced that they are running out of money.

Loss of budget is what shuts down many bright titles. Although this game was not a huge success financially, it still had massive success in downloads with over 20 million upon its first launch. In an effort to make back some of their losses, a PVE offline mode will be sold for a single price for fans, hoping the massive community can help dig the team out of their financial hole.

My dearest fellow friends. I have devastating news…

Bravocompany is quickly running out of money, our last investment hope fell through.

We will have to shut down the game within days.

And most of the company workforce had to leave already. pic.twitter.com/jemXDMNZIB

As with every company that has taken a loss like this, they did the important thing and expressed their gratitude to the players who stayed with the game. On February 14, the development team did a final goodbye stream event allowing pers to cherish the last few moments of this popular title being live.

Upon this game’s original launch, there is was an atmosphere of hope. With hundreds upon thousands of dollars invested by the company, the game enjoyed a passive turnout on its launch date, becoming one of the most popular games on mobile devices. This makes the news super disappointing as the game was new to the world of mobile titles.

This feeling of hope was built into the foundations of Forces of Freedom as the game was designed to change the world’s view on mobile esports. Florian Stronk, the CEO of Bravocompany, spoke to PocketGamer about this sharing their thoughts on what Forces of Freedom could have been with proper funding.

In an effort to give something back to the dedicated community, the developers are releasing a dedicated offline mode for purchase. Players can then enjoy the game as much as they want while helping the company rebound financially.

Without the game’s official support, fans can still enjoy the PVE offline mode. This will provide a similar experience to the real game but does end the community’s dream to be part of the esport world.

If you want to see what all the commotion is about, you can find the offline PVE version available for download on both iOS and Android devices. The offline version includes all the same excitement from the first game without the online community to go with it.