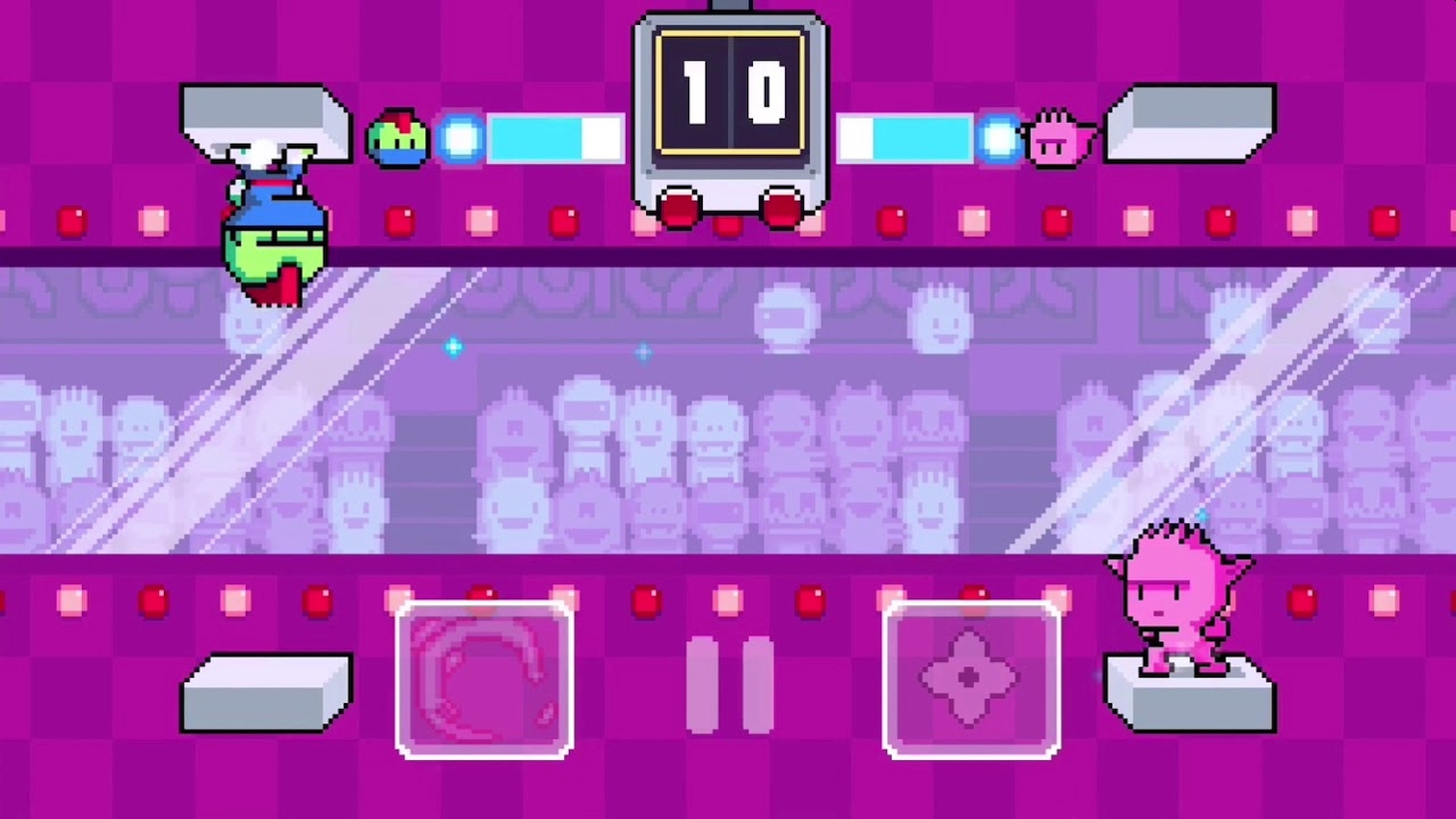 Developer Brad Erkkila has announced the next installment in the FlipChamps series, FlipChamps Dual Strike. The game is currently available for pre-order on the App Store ahead of its release this December.

FlipChamps Dual Strike takes place in the Peleus Galaxy. Intergalactic conquered Protic said he would spare the world of the winner of his contest. The contest forces warriors from across the galaxy to face off until only one is crowned the winner. Unfortunately, the loser and their planet will perish.

Quest Mode will take players across the Peleus Galaxy on an adventure to save their planet. The levels all show different backgrounds with the planet’s residents or harsh environments. Players can enjoy colorful graphics and exciting sound effects as they fight.

Players have to choose from one of eight unlockable warriors to fight in various worlds. Each fighter has two unique attacks to face off in the fast-paced, anti-gravity battle. Players fight on an open level where there are only two platforms to rest.

Re-Logic Is Offering An Opportunity To Create Your Own Vanity Set To Be Included In Terraria: Journey’s End

All of the warriors have unique endings and arenas. Players will want to try and complete the game with each character to see what happens to their planet.

After the battle is over, players can continue the battle forever in an endless Arcade mode. The game includes Game Center achievements and leaderboards for those who want to show off their progress to their friends.

Pre-orders are available now. Players only need to head to the game’s page and click “Get” to receive a notification as soon as the game is available. While the App Store lists a specific date, it may come out one day ahead or behind.

However, the game will only launch in English. The size is reasonably small at 48.3 MB. Players who want to prepare their devices to download the game can do so ahead of the game’s launch.

FlipChamps Dual Strike will be free to play but contains ads. There is only one in-app purchase listed to remove the ads for $2.99.

The App Store currently has two other free FlipChamps games available: FlipChamps Retro with 2D pixel graphics and FlipChamps Reloaded. Both versions are free, but Reloaded includes same-screen multiplayer and ten playable characters. Those who want to try out the game’s mechanics can download them now ahead of FlipChamps Dual Strike’s release.

FlipChamps Dual Strike launches on the App Store with an expected release date of December 2.

Nov 23, 2020 Jeremy Green 230
Tomb Raider has been such an important franchise for the action genre in gaming. Lara Croft is one of the most iconic video game heroines around... 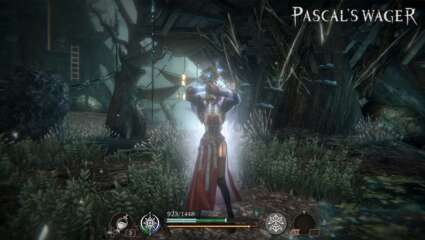 Nov 23, 2020 Lisa Nguyen 160
Giant Games and TipsWorks launched its mobile game Pascal’s Wager on iOS in January, followed by Android in June. The premium title, which also has... 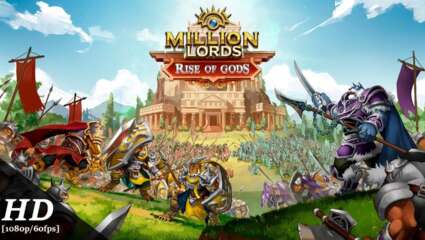 Nov 22, 2020 Joshua Goodpastor 210
Million Lords comes from the developer Million Victories and they have just announced a brand new update coming to their popular MMO title. As of...