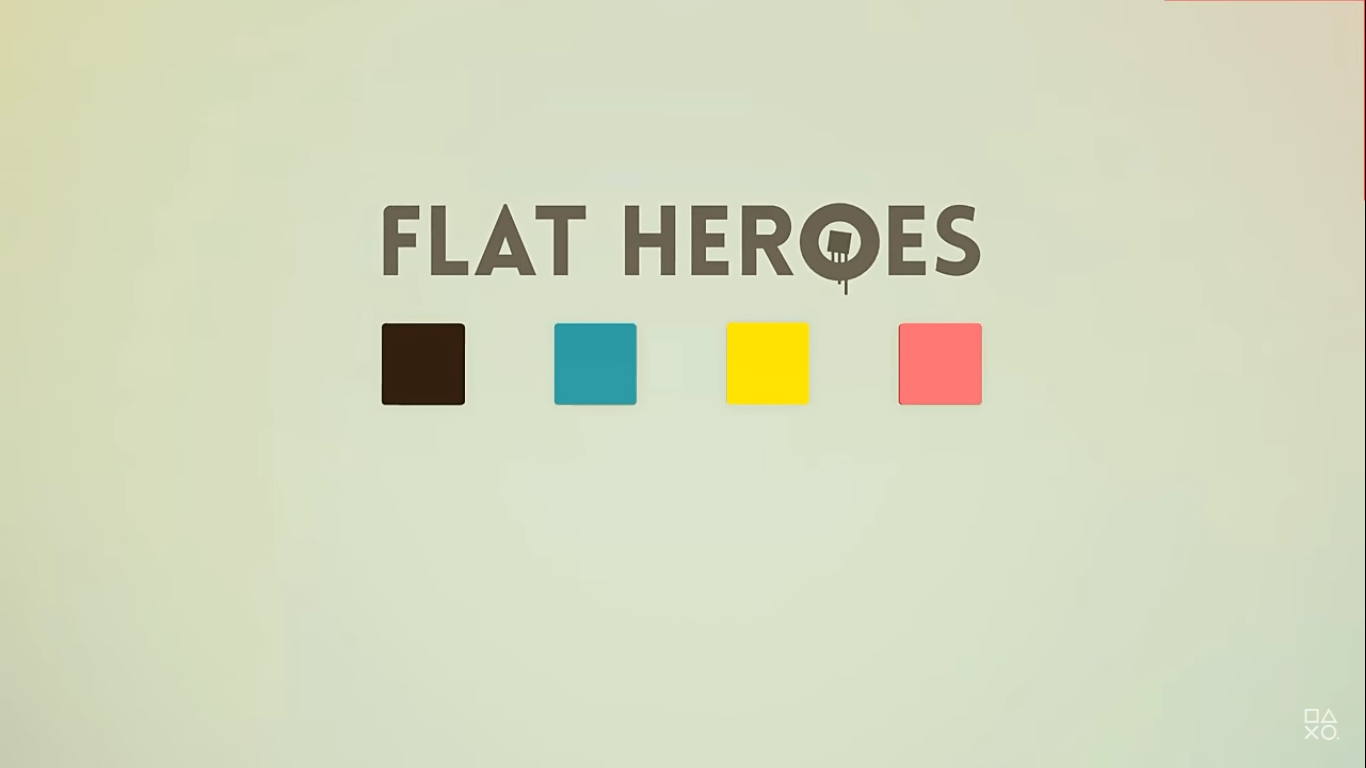 Flat Heroes released last year for both the Nintendo Switch and PC. Now the game is making moves towards PlayStation 4 with a confirmed release date. This fast-paced multiplayer game will be launching on the console on January 14.

The game will make you run, jump, dash and attack through over 300 handcrafted levels. You will battle epic bosses and battle through dozens of challenges to become a hero for all tow-dimensional beings. The flat nature of the game adds an extra level of difficulty to the already fast-paced action.

The game is super easy to pick up and learn. The simplicity of the controls is deceptive as it takes a ton of practice to master the challenge. Flat Heroes is a mix of minimalistic art with a stunning effect, making it a truly unique experience.

Flat Heroes has a co-op mode that makes it a great couch game to play. Invite your friends over and battle the challenges together. This could be a great way to make it past difficult parts of the campaign or survive even longer in challenge mode with an extra pair of, well, squares.

This game supports up to four players with drop-in and drop-out co-op. There are daily challenges, leaderboards, unlimited survival levels, and even a versus mode allowing friends to compete against each other. Face 10 unique bosses in the campaign and find a new challenge in every mode.

This is Parallel Circles’ first game, and they are trying to make sure every feature they want is in the game. They are working with fans building the game with additional feedback. They are hoping to improve the game and making it an even more fun experience by including the PlayStation community.

You can find Flat Heroes on Nintendo Switch and Steam. As of January 14, you will be able to purchase the game and play it on PlayStation 4. An Xbox One release is expected soon, but no concrete information has been released as of yet.

This game does a great game of taking a simple concept and making it a massively rewarding experience. From the development of a simple cube into a hero to the complex challenges presented in a 2D environment, this game is sure to be a fun experience for anyone who gives it a try. 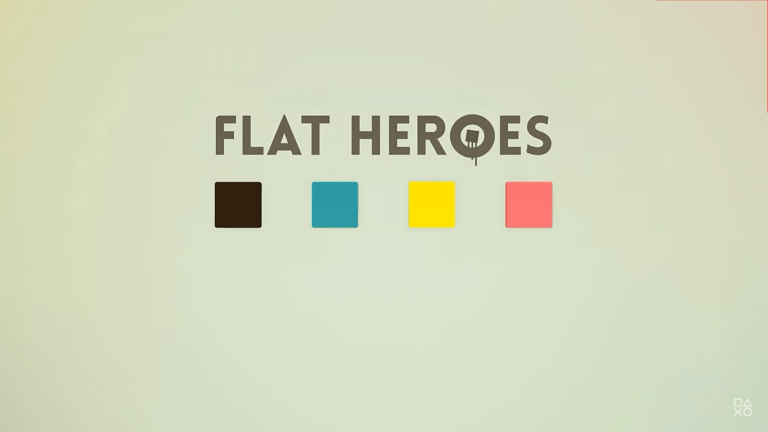 Jan 7, 2020 Joshua Goodpastor 3290
Flat Heroes released last year for both the Nintendo Switch and PC. Now the game is making moves towards PlayStation 4 with a confirmed release...