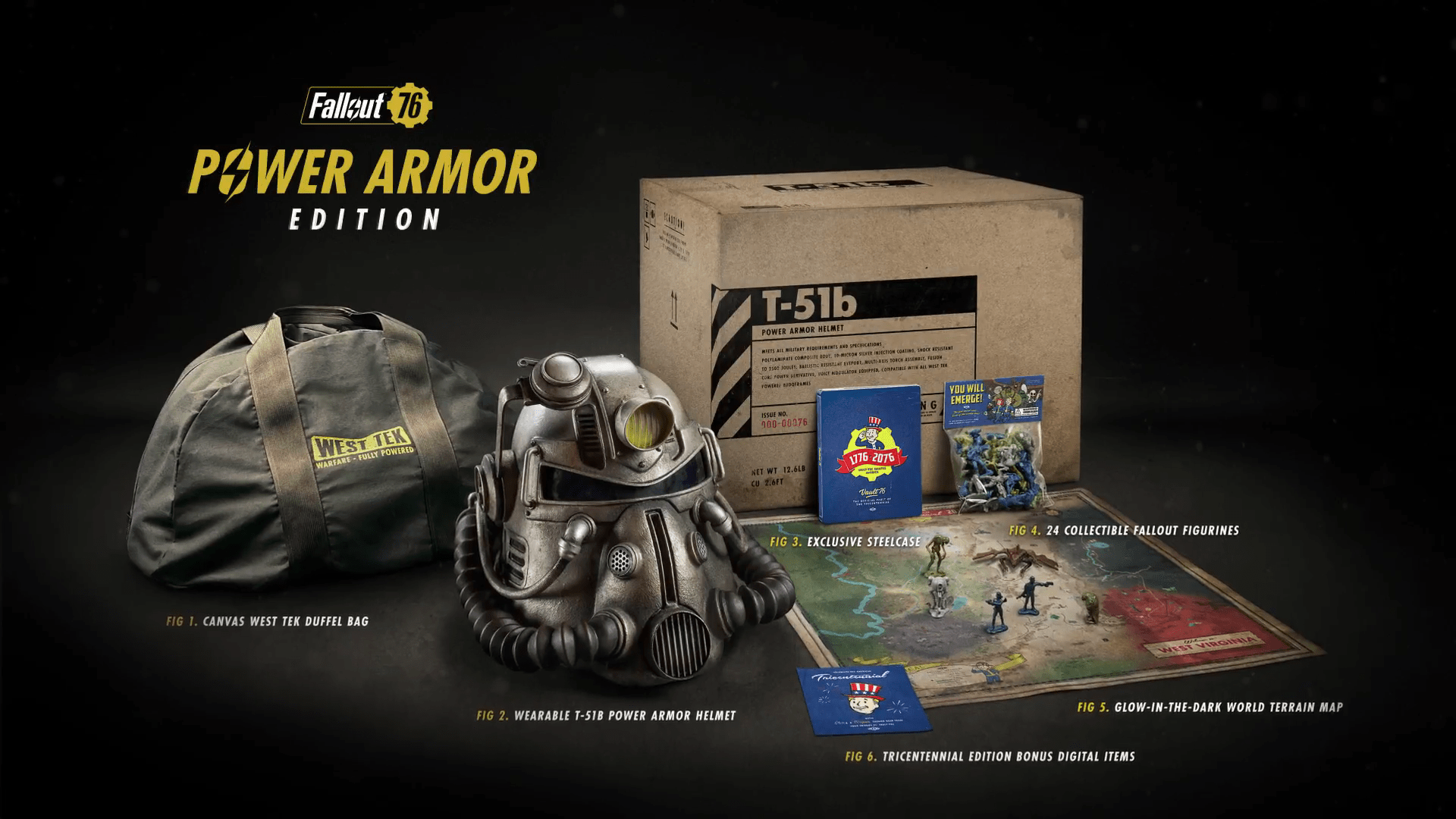 Back in November, when Fallout 76 officially dropped for PC, Xbox One, and PS4, fans were filled with high hopes for the latest Bethesda game. The previous titles (Fallout 3, 4, and New Vegas) had been well-received and enjoyed by gamers of all fandoms, ranging from lovers of first-person shooters, to hardcore role-playing enthusiasts, fans of the original series, and even the folks who just want to inhabit nicely-crafted and storied open-world environments.

But fans were largely disappointed with Fallout 76, which developers designed differently than previous titles—76 is the first in the Fallout series revolving around multiplayer gameplay instead of a single-player experience. And ever since its first release, fans have been treated to an unending series of problems.

One of the first signs of trouble came when players complained about false-advertising for the $200 Power Armor Edition of the game. More popularly known as “bag-gate,” fans were supposed to receive a canvas carrying bag reminiscent of Fallout’s post-apocalyptic chic but instead received a flimsy sack of nylon.

The collectible bag did not look anything like the bag originally depicted by Bethesda in the Power Armor Edition release trailer, which was first shown almost exactly one year ago during 2018’s E3.

Unfortunately, due to unavailability of materials, we had to switch to a nylon carrying case in the Fallout 76: Power Armor Edition. We hope this doesn’t prevent anyone from enjoying what we feel is one of our best collector’s editions.

Fans rightly responded with anger to the debacle. Customers called the trailer false-advertising and demanded Bethesda issue a general refund or ship out the bags shown in the original trailer.

Bethesda eventually capitulated and promised to send actual canvas bags to gamers who had purchased the special collector’s edition. Today, around six months after the fact—finally—fans have reported receiving the canvas bags they initially had hoped for in 2018.

Although Bethesda has remedied one problem, many gamers have been overly disappointed with the Fallout franchise’s latest game. 76 sports a terrible 49/100 critical rating for the Xbox One on Metacritic, in one obvious example of player dissatisfaction. Fans took issue with various aspects of the game: its performance issues, the slow release of service updates, the fact it is entirely and only online, and also—76 is just terribly tedious.

Players noted these complaints as far back as December. And things have gotten even worse.

Since then, the few players who stuck around have had continued problems, server outages, and general let-downs. In one instance, after swearing off pay-to-win microtransactions, Bethesda reneged on their promise—in an April update they released repair kits available for purchase with real money.

Recently, Bethesda released a trailer for a new game mode titled “Nuclear Winter” at E3. The update will add NPCs to the game world and introduce a battle royale PVP game to hopefully entice fans back to the game. But there’s no telling if it will be successful—at the moment, the initial fan reaction to Fallout 76‘s “Nuclear Winter” trailer was not positive.

Jan 12, 2021 Harry Alston 4270
With an announcement earlier this week from Lucasfilm Games that they were breathing new life into their brand, hopes were high for another Star Wars...

Dec 27, 2020 Aaron Hans 13591
After being released in December of last year, The Witcher quickly became an overwhelming success for Netflix, and they're rumored to be turning...